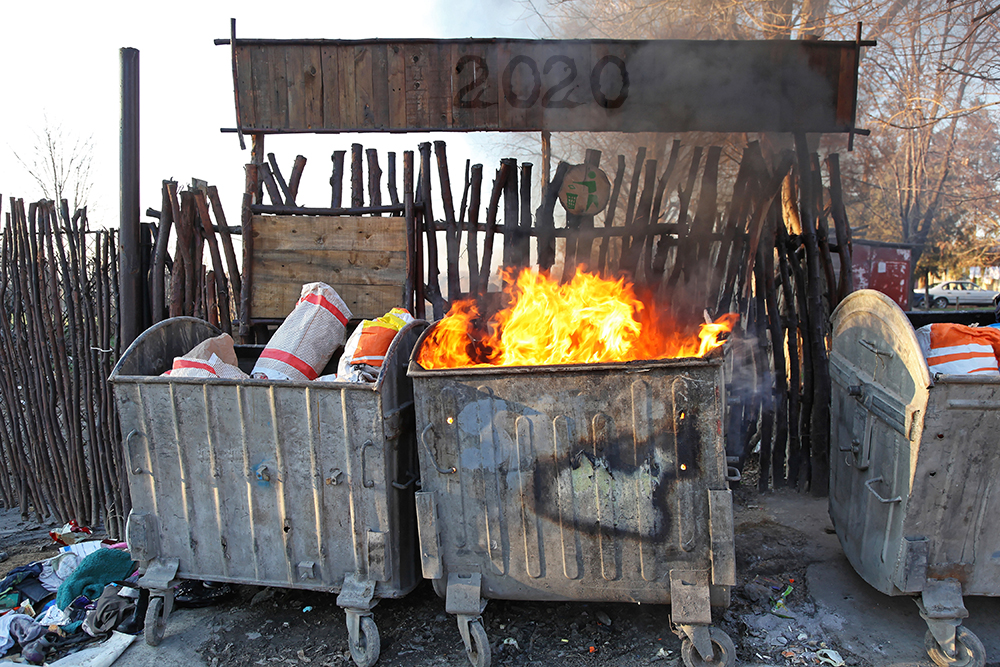 I like modern settings in my roleplaying games. Very often, I set them in a specific year and draw on real life events to fuel what happens in the game, or at least things that are referenced in the game. To be completely honest, I’m not sure I am ever going to set a game in the 2020 we are currently living through.

I’m fairly genre fluid when it comes to the games I enjoy. Deep dives into rich fantasy worlds are a staple and I’ll rush headlong into a science fiction based space opera game any day, but I also really enjoy a wide variety of games that make use of modern settings. Most super hero games fall in this category, along with spy thrillers and a wide variety of horror or urban supernatural games. I absolutely love digging into what the modern world looks like through the fantastic lens of a roleplaying game.

And then there is 2020. It’s July now and I’m exhausted. It’s been terrifying and heartbreaking and full of more drama and existential dread than it feels like anyone should have to handle. When reading the news or glancing at social media, I try and cling to hope that things are going to change for the better, but it’s dreadfully hard keeping an optimistic viewpoint. All things considered, I’m fairly well off during this time. My job easily transitioned to work from home, my state has handled things as well as could be all things considered, and so far, my loved ones are safe. But that doesn’t make trying to incorporate this very trying year into my escapism any more desirable.

So, if you play games that make use of a modern setting, what do you do? This has already come up in a Savage Worlds East Texas University campaign I am running and a Part Time Gods game I am playing in.

All this said, you don’t have to be completely beholden to the exact history of the current world in your modern setting games. In many cases, the focus is going to be on whatever the game is about and the minutia of the real world only comes into play as much as the GM or the players want to engage with it. Super heroes will be stopping villains and looking good doing it. Characters in horror games will be trying not to die at the hands of some unspeakable thing from beyond. Monster hunters and monsters in urban fantasy settings are probably going to have more on their plate with their personal troubles than anything going on in the real world. Just be mindful of the baggage that comes with setting a game in 2020 and how that may affect the enjoyment of yourself and your players.

The world will keep turning and the optimist inside of me has hope for the future. I’m sure some really creative indie game designers will come up with a game that addresses the existential angst we are all feeling during these days, and maybe some day I’ll be ready to play that game. Until then, I’ll be letting my roleplaying worlds skip this particular modern setting.

1 Response to Modern Settings and 2020