Mod It, Change It, Twist, Adapt It 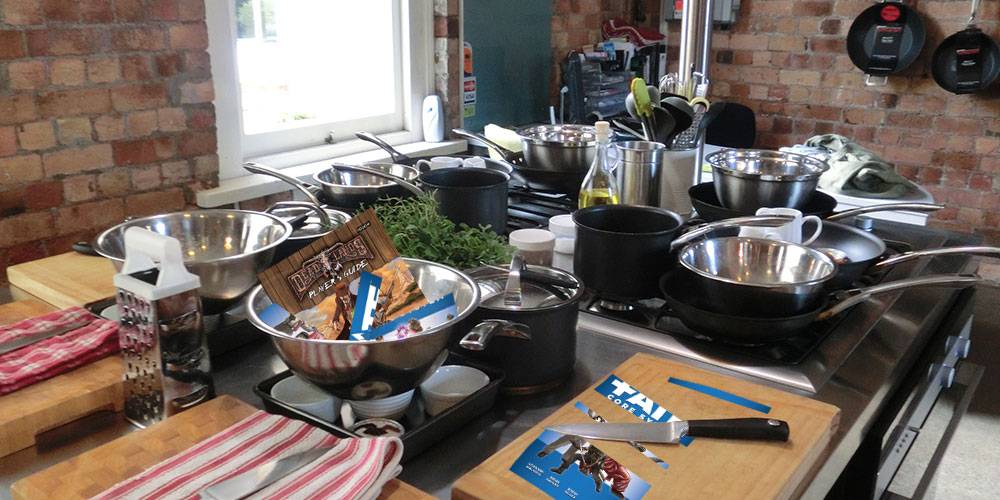 This is the start of a series of posts about hacking game systems and adapting one system to fit the setting of another. There’s some lead-up to the meat in this one, so I hope you’ll bear with me.

Now think about your favorite game system. Think about how the mechanics work, how it engages your gamer brain, what makes you go back to it session after session.

Are the two linked? If so, that’s fantastic. I think a lot of gamers are in this situation. What happens if they’re not, though? If you’ve played games for almost any length of time, you’ve probably run into this. Whether it’s a setting you love paired with a system you don’t dig, or a system you want to use above all others, it’s a fairly common thing in games to want to rework things to your tastes.

For me, it’s Fate. From the first time I played Fate, it spoke to me. Specifically, Aspects and how they interact with the economy of Fate Points going around the table. I love how those little bits of narrative reality feed into the mechanics, how because you’re Touched by the Dead God of Alternate Realities it helps you in some situations, but gets in your way in others.

Recently, I started up a new game of Deadlands Reloaded with one of my gaming groups. I was determined to run Savage Worlds as it was written, and to enjoy the game as it’s presented in the books. Savage Worlds was the first non-D&D system that I had played or run outside of a convention. I loved how deadly it was, how the dice exploding could make even a lowly d4 dangerous, and how the Wild Die meant you always had a chance. I also love the Deadlands setting, love its alternate history, and its attention to detail. 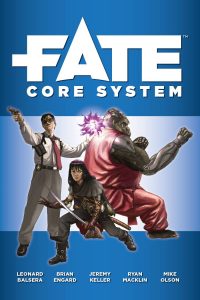 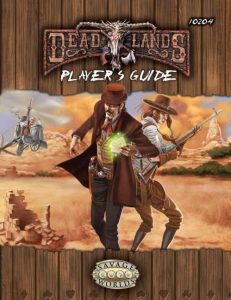 As I began to run this Deadlands game, it immediately became clear to me how used to running Fate I was. More than that, how much more I liked running Fate. I know this is a me problem, not a problem with Savage Worlds. It’s a good system, but it’s not quite what I want when I’m running a game.

So we’re changing that. I’ve talked to my group, and we’re going to change over to Fate, but keep playing the Deadlands campaign setting we started in Savage Worlds. We started converting the characters already, and we’ll finish the process soon.

Start With The Core Conversion

The first thing we looked at was Aspects. Aspects are the heart of Fate, and are probably the most necessary points of conversion. Everything else, skills, powers, attributes, etc, those map a lot more easily. Aspects, though, those say who a character is, how they do what they do, any why. It can be hard to come up with them, even after sessions of play, because they need you to be able to describe important things about your character in a few words.

We spent most of our last session just working on that. We’d had about 4-5 sessions of play prior to that, and it’s not that my players don’t know their characters. It’s more that Aspects and Fate both ask you to think about your character in ways that Savage Worlds doesn’t as much. We’re looking at their characters’ actions, their Edges and Hindrances, and combining that with who the players envision their characters to be. It’s a lot of work, but I’m confident we’ll get there.

Once we get Aspects out of the way, we’ll move on to other, more mechanical bits. The whole time, I’m going to be thinking about a variety of things that I want to see happen in the conversion. In fact, those things are more than just concerns for conversion: I’ll also be writing about them here. Putting voice to them will help me keep them firmly in mind when I’m gaming with my group, and it’s my hope that these articles with help illuminate some of the things about conversion that folks don’t always consider.

Things that I’m keeping in mind and covering in later articles:

Any conversion has multiple fail points, but the reason to undertake a conversion is to get the feel you want. Fate is designed for capable heroes who usually succeed. Deadlands is an action-horror game using a system that tends to like to see characters bleed. It’s going to take some heavy lifting to keep that feel using Fate, but I’m excited to give it a try. The journey will prove to be an interesting one.

What settings have you converted to use a different rules system? Where do you start when you want a slightly different feel than the game provides?

12 Responses to Mod It, Change It, Twist, Adapt It