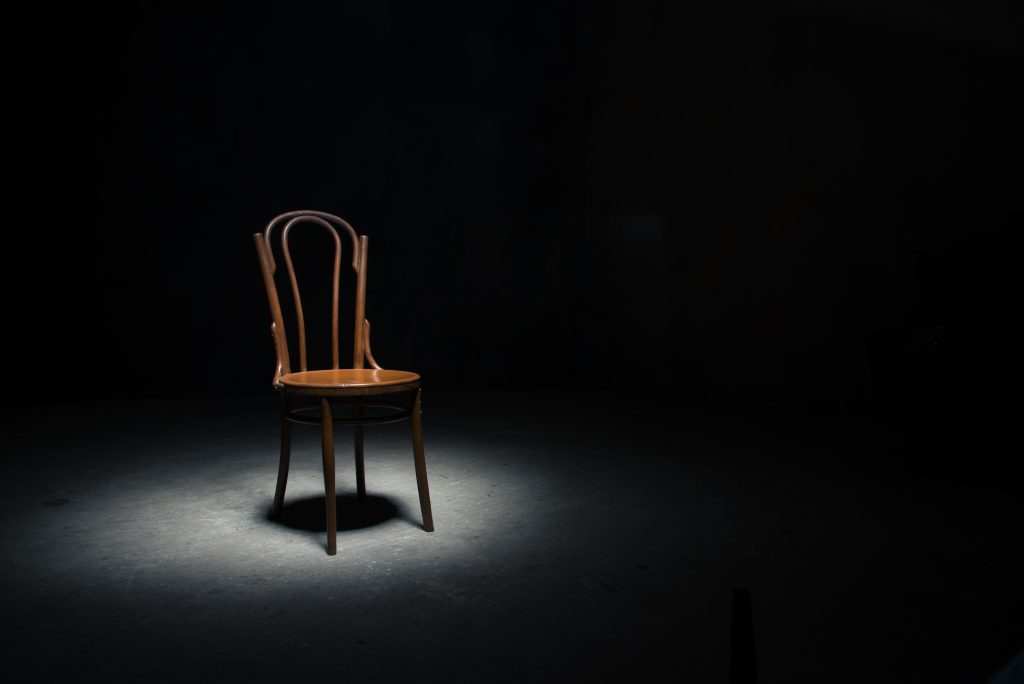 As highlighted in a recent GnomeCast [1], Ang, Matt, and I talked about how to approach session zero and handle launching a campaign. Near the end of the recording, Matt pondered about how to handle a missing player. I decided to create an article (this one!) about that very occurrence.

In case you missed the episode, here’s the basic run-down of what session zero is for. Session zero occurs before the campaign launches. It sets the groundwork for genre, system, play style, social contracts, safety measures while at the table, setting agreements (or even creation), character creation, tying the disparate characters together into a cohesive unit via backstory or hooks, and so on. It’s building the foundation the campaign will stand upon for the weeks, months, or years to come. Another thing that I like to do during session zero is to have an introductory encounter (not always combat) between the party and either the world or some NPCs to set the tone and drop some adventure hooks in front of the players.

Now to Matt’s question: What does the GM do when a player misses out on session zero? I have two different answers based on why the player was absent.

If the player, for whatever intentional reason, decided to drop out of the session zero experience, I tend to be a little more stern with them. All of the players need to be involved in session zero for it to be as effective as possible. I’ll take the world, setting, city, NPC, party, and introductory hook notes, compile them into a PDF (or several of them if necessary). Then I’ll email the PDF(s) to the player and tell them that the reading is mandatory in order for them to know what is going on with the future of the game.

If the player, for whatever intentional reason, decided to drop out of the session zero experience, I tend to be a little more stern with them.
Share22 [2]
Tweet1 [3]
Reddit1 [4]
Email [5]

The reason I make the reading mandatory is that we had a player miss session zero once. This included a high-level lesson from the GM on “string theory” and quantum physics. None of us came out as experts, but it was the foundation behind why our spacecraft had faster-than-light travel built in, and all other spaceships had to use jump-gates. During the course of play during the first session, the player who was absent from receiving this foundational knowledge, really goofed up on the controls of the ship (this was player ignorance, not a bad roll or an in-character moment). We ended up shooting across the galaxy and away from our objectives the GM had carefully planned out. Oops. Yeah, we could have stepped in and retconned the poor decision on the navigation of the ship, but that’s not our game style. We ran with the change in the story arcs, but I felt bad for the GM who had to toss aside sheafs of paper with his meticulous notes.

I’m not a huge planning GM. I do more improv, but there is some planning and prep work that goes into getting ready for the gaming session. Having a player completely disregard the group’s efforts to get together during session zero is inconsiderate and rude, to be honest.

What about the player’s character? When I email the PDF(s) to the player, I give them a narrow scope of character types to pick from to round out the party. Then I tell the player to create the character within those narrow scope of choices, and make sure to show up with a completed character (ready for me to review and approve) when they arrive for the first session.

If possible, I try to keep an open email dialogue going on with the player to see if they can get ideas, their character, etc. to me via email sooner than later. This will give me time to get through the new character and provide feedback before the first session kicks off.

There are times where real life gets in the way of gaming. I completely understand that. Just a few weeks ago, we had two players carpooling to the game after a snow/ice storm. Weather was clear, but the remote roads were not. They ended up in a ditch and against a fence. Even though someone pulled them out and they got to the gaming location, they were no longer in the mood to roll some dice. I get that. I probably wouldn’t want to game either after a harrowing experience like that. (Note: Neither person was injured, so we were very thankful for that.) The litany of ways real life can intercede on our gaming plans is as lengthy as the history of the universe is old.

Be understanding. Be generous. Be kind. Know that the player wanted to be there, but could not because of whatever legitimate reason came up. My approach here is drastically different from the “intentional absence” response.

The first thing I do is see if I can set up some time to meet, one-on-one, with the missing player. If we can get together before the first session, great. During that one-on-one meeting, I’ll outline what’s been decided, ask them if they would have any input and/or changes to make with what has been put down. Then I’ll give them a quick run-down of the characters that already exist in the party, and work with them on making a character that they’ll enjoy but will still fit into the party and mesh well. I’ll also work with them on background information for their character to try and tie their new character to at least two other party members.

Once we finish up the meeting, I’ll reach out the rest of the players with any world/setting changes, so they won’t be surprised. Then I’ll email (on the side) the players who have had the new character’s background “attached” to their own, so they can hash out any further details via email before we sit down at the table again.

If I can’t get a meeting together with the missing player, then I resort to emails. Lots of emails. I’ll compile the same documents into PDF(s) and email those to the player and ask them to read through it before determining their character. I’ll leave the character concepts as wide open as I can, but still with the limitations that the new character fit in with the rest of the party. In other words, if the entire party is made up of rangers, paladins, and cavaliers, I wouldn’t allow the new character to be an assassin… because…. well… That’s just asking for trouble, right?

If things work out well, we’ll have everything nailed down and the player will have a character they like when they show up at the table for the first session.

It sounds like I’m harsh with the “intentional absence” player, but I like to set the tone of expectations early on. If I allow the player to slide early on, I’ve found through experience that they will be problematic throughout the campaign’s run. By nipping it in the bud early on, things run smoother.

I’m also completely understanding of things getting in the way of gaming. It happens. I don’t have to like it, but I get it. I won’t punish a player for missing any session because their work, children, loved ones, car troubles, or just life in general get in the way. As a matter of fact, I’ll go out of my way to work around all of that to see if we can get back on track.

How do all of you out there in the Internet gamer land handle folks who miss key or vital sessions?