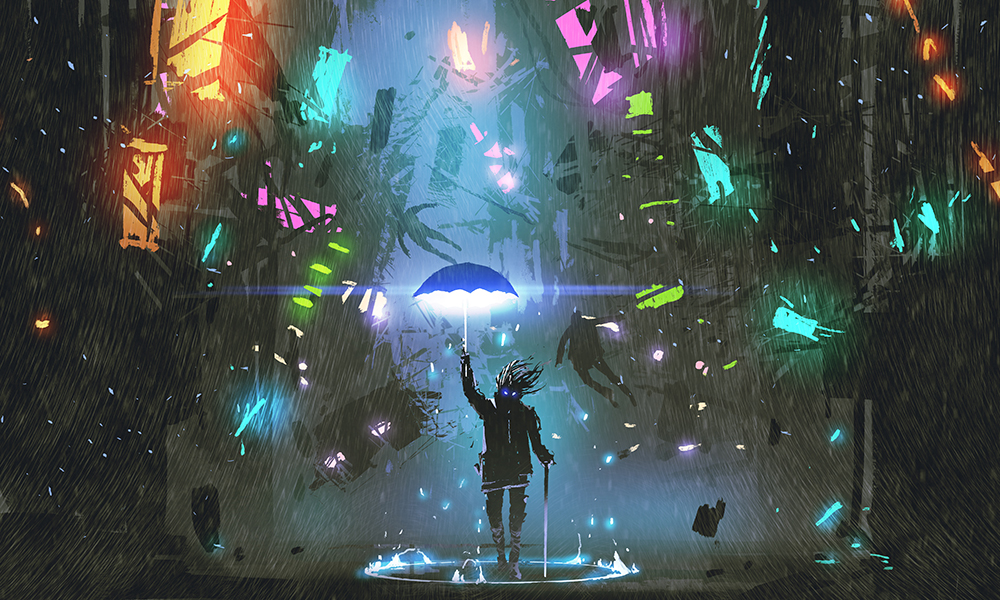 Sometimes, when you sit down at the table to play, something special happens. Something magical turns that game into something more. Was it the GM bringing their A game? Was it the players at the table, all getting into their characters just so? Could it have been the game itself? Or is it a combination of all of these? Either way, magic happened and that game is going to live on long after the players leave the table.

I’ve been thinking of this as one of my home groups dives back into a campaign that has had several of these magical moments happen. The GM has done some of his best work with this game, deftly weaving together at the perfect pace a city full of intrigue and conspiracy with NPCs we both love to love and love to hate. On top of that, we players are fully invested in our characters, with a deep fondness for their escapades. While not every session is perfect, we’ve had enough moments of amazingness that I can confidently say that most of us would label this one as absolutely ‘magic’.

These are the game moments that become the stories we tell each other when we pull out our gaming war stories. They’re some of the things that keep us creating and imagining even when we can’t be playing. The question then becomes, how do they happen and can we make them happen more often? Can we make this type of game magic happen on command?

To be honest, probably not.

What you can do, though, is keep working on improving the elements you bring to a game, either as a GM or as a player, so the opportunity for those fantastic moments is always there.

There is just no way to guarantee that every session is going to be pitch perfect and full of awesomeness and thinking of it like that could set you up for failure and disappointment when things aren’t perfect. What you can do, though, is keep working on improving the elements you bring to a game, either as a GM or as a player, so the opportunity for those fantastic moments is always there.

It is important to leave yourself open for when those games do happen in unexpected places. Sometimes they come from unexpected places. I’ve had con games with complete strangers rise to amazing heights of wonder as the table somehow lucked into the right combination of everything to turn that game into magic. There have been campaigns that were okay, but not quite hitting all the right notes perfectly until suddenly one night, everything clicks and that game becomes one for the group’s personal history book.

Basically, keep exploring this hobby, improving yourself as both a GM and a player, and keep the door open for magic to happen. I’ve been playing for over thirty years now and I have a ton of awesome games in my past and look forward to tons more in the future.

What are some of the most magical games you’ve been in? What made that game sing?