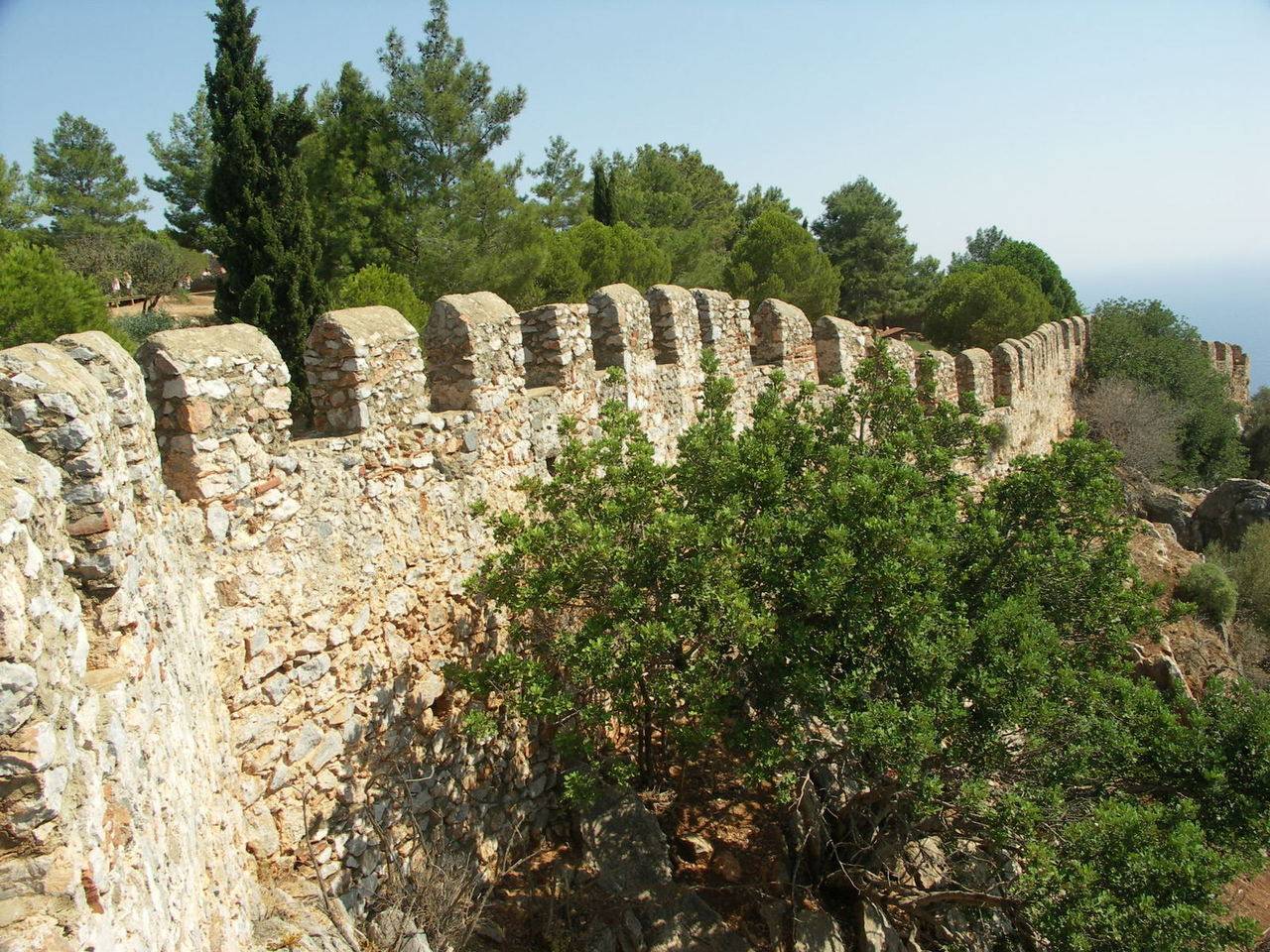 If you keep up with news (from America if you’re not), you may have heard something about a wall. I’m not talking about current events today. I don’t want that much hate mail. Instead, Let’s talk about adventures you can drop in your campaign when an NPC is building a wall. A massive wall. The biggest. It’s gonna be huge!