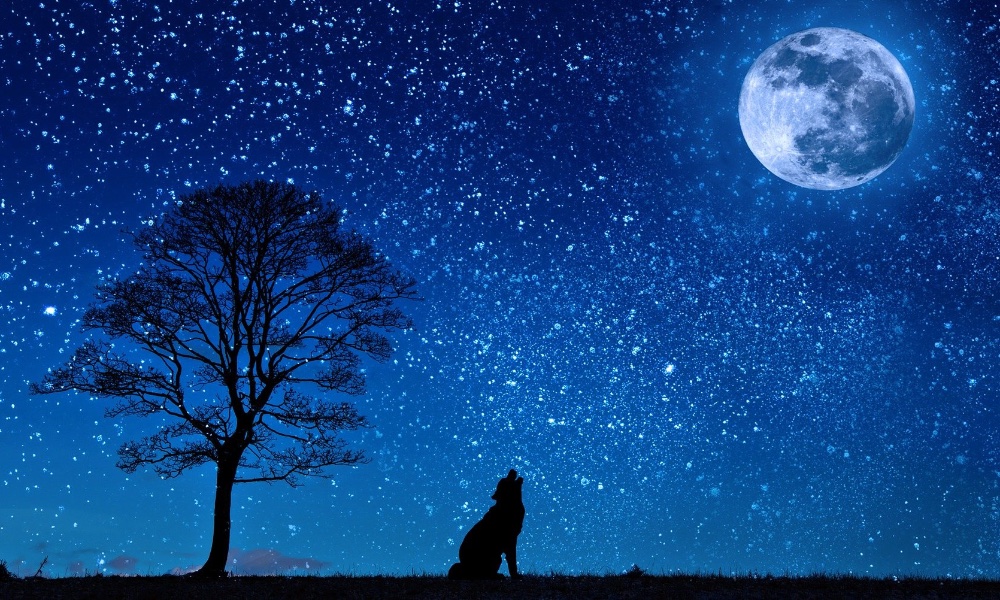 In fiction, a plethora of “lone wolf” characters exist. They’re there for a reason, and they can get along just fine with minimal assistance from others. However, in a group RPG setting, it’s really rough to have one of the characters in the party be a lone wolf. If you’re playing one-on-one, go for it. However, most RPG scenarios are for group action, so that’s what I’m going to focus in on here.

What’s a “lone wolf” character? I hit TV Tropes real fast for a decent definition, and I found one. According to https://tvtropes.org/pmwiki/pmwiki.php/Main/IWorkAlone [1] a lone wolf character “is defined by their insistence on, well, working alone. They refuse partnerships or offers to join teams, and even if they do end up allying with the heroes, they will prefer to operate by themselves.”

As you can see from this good description, a lone wolf will be exceedingly difficult to get into the group dynamic. The primary advice to players is always going to be, “Don’t play a lone wolf character!” However, there are going to be times when a player gets the idea for this character type stuck in their brain case, so we need to know how to deal with it as GMs and fellow players.

Establish a relationship with the lone wolf.

Do your best to work with the player that’s playing the lone wolf and establish a relationship with them. See if you talk them into your character being related (even if it’s a distant cousin) to the lone wolf. Perhaps you grew up together or are best friends, even if it’s only a recently established relationship.

Another strong tie to other characters can be a common goal, a mutual enemy, or a patron that grants both of you boons. If both of you work for the same faction, that can lead to a relationship tie that can pull the lone wolf into the fold and make them less susceptible to running off on their own for extended periods of time.

I could probably copy/paste the player advice from above and wordsmith it a bit because the GM can introduce similar relationship ties to the lone wolf character. Of course, the player running the solo character can always reject every suggestion at a relationship. (Honestly, if they do this, they’re not being a team player, but that’s another topic.)

Every PC should have a goal that’s backed by a motivation.

Every PC should have some sort of goal that’s backed by a motivation. Yes. Even the lone wolf character. To be honest, most lone wolves have strong motivations toward some pretty serious goals. The trick is to attach a different PC to the same goal that the lone wolf has (with the target PC’s permission, of course). This will give them something in common to work toward. If more than one character can logically be aimed at the lone wolf’s goal, the stronger the ties within the group will be.

Even if multiple characters have the same goal, they can approach accomplishing that goal in a different manner because of different motivations. I think an example is in order:

Three different characters want to see the downfall of a Captain Kerblahblah who runs the infamous mercenary troupe known as Order of the Scarlet Capes.

Character A wants to remove Kerblahblah from power because Kerblahblah took over the Scarlet Capes from the character’s relative (father, favorite aunt, whatever) under mysterious and dire circumstances that involved the relative’s death.

Character B wants to kill Kerblahblah because the Scarlet Capes raided the character’s village for supplies. During the course of the raid, B’s best friend (and a few others) were killed while they attempted to hold off the mercenaries.

Character C (the lone wolf character in this case) wants to destroy the entire Order of the Scarlet Capes because Kerblahblah led the troupe in a campaign that destroyed their opposing force during a battle. Unfortunately, C’s father was the leader of the opposing force, and he died in the battle.

Now we have three characters (including the lone wolf) aimed in the same direction. This should keep the lone wolf interested and involved with the rest of the group quite well.

The player can refuse to go along with the group.

Of course, the player can completely refuse to go along with any of this. At this point, as the GM, you have some difficult times ahead of you.

You could allow the player to do their thing to the detriment of the group story that you’re telling together. I don’t advise this course of action. It’ll lead to the premature death of the campaign or some seriously hurt feelings among the players.

I highly recommend taking the player aside (don’t confront them in front of the group) when you realize the “lone wolf” aspect of things. Talk it over with them. Tell them that this is a group activity and that isolating themselves from the rest of the group is not a good thing. Tell them that their idea of “going solo” on their goals won’t allow you to commit table time to the goal, so they might want to pick a different character concept or adjust their current one.

If they still won’t budge off an unreasonable character concept, then it might be time to cross the bridge where the player is uninvited from the game or the current campaign. This is a hard decision to make, and, quite honestly, the topic of an entirely different article.

Lone wolves don’t have to act alone. As you can see, there’s ample room for getting help from others, like the fellow party members. I’ve written three “lone wolf” novels. In each of them, the lone wolf always learns that they need help from others. It’s a key part of character growth for the lone wolf. This has happened time and time again in all forms of media. However, when the storytelling starts out as a group effort, there’s no room for the lone wolf character. There’s no time for the player to spend session after session getting to the point where their character has “grown” to accept the help of others.

This is such an easy trap for new players and gms to fall into. New players see how open ended rpgs are and think they can literally do anything, without thinking of their fellow players. And new GMs don’t realize that they can say no.

When I’ve worked with players who won’t take my hint that’s it’s a team sport, and I don’t feel like saying no outright, I’ll introduce them to the concept of screentime. No player gets more than their share. If one of 5 players wants to split off, they’re going to sit there the other 80% of the time. I’ll even have them roll for initiative so I can come back to what they’re doing once in awhile.

These days though, I’m blunt and curmudgeonly and I just say “no”

Fully agreed in a “general context” sense, yeah! And I know that the whole “if it works for you, have at it” caveat always goes without saying, but being specific, I’d say that with the right group of friends (specifically – not talking about groups that aren’t already friends away from the table!), an extremely lone wolf can add a lot of fun to the stories that happen.

Back in my early teen years – when I was practically the Tasslehoff Burrfoot of our group in *real* life (farthest thing from a brooding lone wolf!) – my only PC in our homebrew sci-fi RPG was so brooding lone wolf that, in one of his first adventures, he left another PC to die on an exploding planet! Due to transporter tech problems, he could take with him either that PC (his partner on the job), a kidnapped princess they’d rescued, or the crooked politician they were getting paid a *lot* of money to bring back. It was both predictable and funny as hell, and we were still laughing about it years later (my lone wolf and a couple other PCs became sort of legendary from those games).

One of the funny bits: that partner was one of my brother’s PCs. And *years* (and many many adventures) later, my brother was running a later “edition” of the same homebrew SF RPG (we didn’t call ’em editions, though). My lone wolf was still my only PC (and best friends with my brother’s primary PC, which he played when he didn’t GM), and he was a sort of “mentor” to a later player’s PC (like Han to Finn and Rey), who was dealing with a major, epic adventure against a guy who seemed like the devil himself.

When the machinations were all turned inside out (with my brother GMing, remember), it turned out that they guy *behind* that devil was…the ex-partner that the lone wolf had left behind all those years ago!

The reveal – equal parts mind-blowing and funny as hell – could only have been possible because my PC started out as a total lone wolf, and it could only be effective as a threat because he had (over the years) found a place among the other PCs and was no longer free of personal ties to them.

So…grain of salt and all that, obviously, but if you’ve got a group that can work together as *players* really well, then having a *character* be a lone wolf can really work out great, aside from the usual caveats. 😉