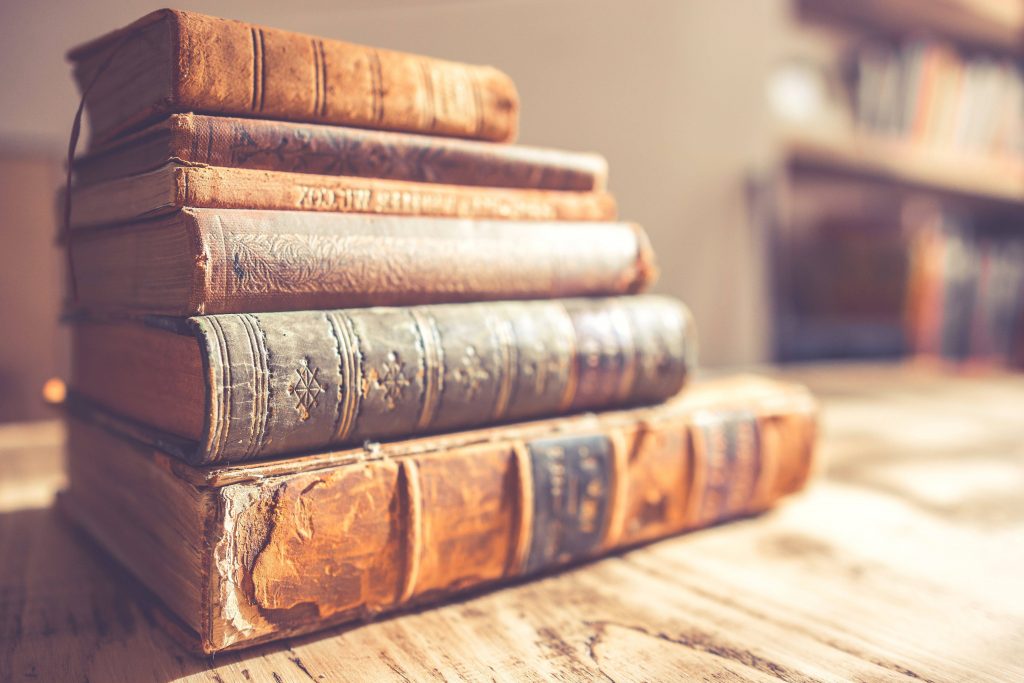 In terms of games, when I read advice for game masters, I often come across the idea of a “theme” for a story or a campaign, and this is, ultimately, what they are getting at. When I look to start a campaign, this is the level of interpretation that I begin with – what philosophical issue would I like to explore in this game? For example, the character whose village was destroyed by orcs sneaks into the tribal village at night and confronts the old orc who led the raid against his village so many years ago. This orc is now sad and old. He begs for his life. He tells the young wizard that, when he was a child, a group of humans stole his family land, driving his father to suicide. He blamed the humans for his life’s miseries, and vowed revenge upon them. The character is now forced to see himself in the old orc’s experience, and must make a choice — to satisfy his life-long quest for revenge, or take mercy on the orc, who is not so different from him. Does justice or revenge fuel his anger? Is there really a difference between the two?

2 Responses to Levels of Interpretation