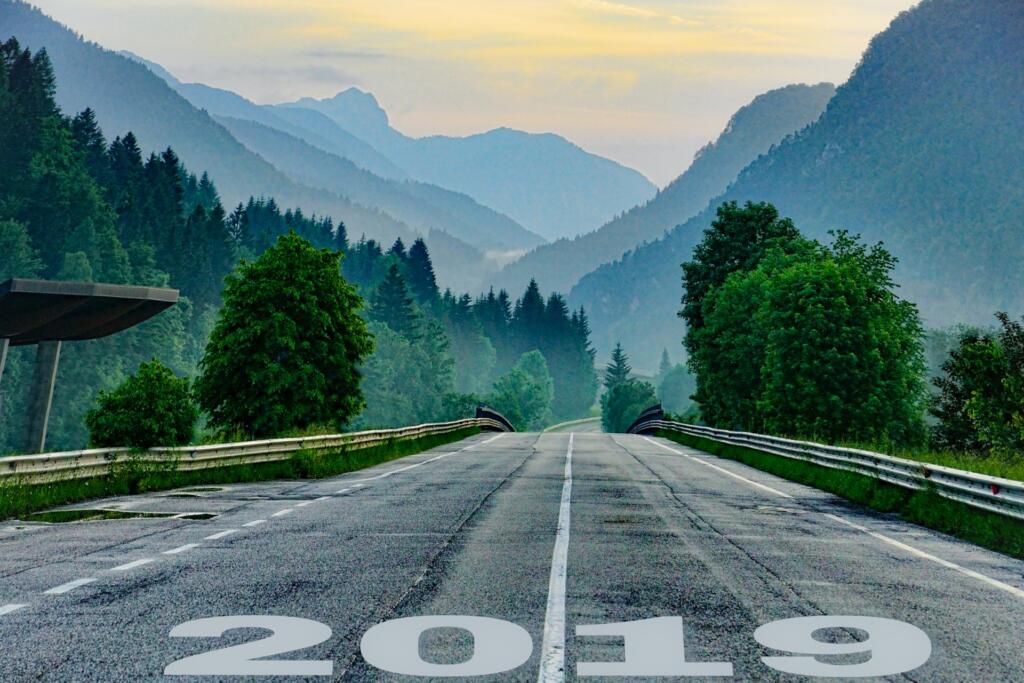 Starting off 2019 with gaming goals in mind. Personal, creative, and community building goals are top of mind here as 2018 winds to a close.

One of the things I love about traditional RPGs is the concept of gaining experience and leveling up. I’ve probably spent weeks’ worth of time leveling the countless characters I’ve had during my life. I like the clarity in game of knowing that my character has advanced and has become “more” than they were at the start of the game. Outside of special occasions like graduations or awards, I don’t always take the time to reflect on and value the growth I’ve experienced in my own life.

Luckily, birthdays and new years are the culturally ingrained moments for both reflection and resolutions. I think about who I am now and who I want to become. While people do this in their normal lives related to personal or professional goals, I thought it would be worthwhile to reflect on 2018 through the lens of my gaming life and to make some resolutions for 2019 as well.

I’ve separated my reflections and resolutions into the following three categories.

Personal is about what I bring to a game, whether running or playing. It’s about being there, being present, and being an asset to the group through great role play, vulnerability, and advocating for myself to shape the experience I want.

Creating is about going beyond showing up to game and enjoying time with my friends. It’s about creating backstory, props, writing scenarios, or making new games altogether. Whether these creations are just for me (hello lengthy backstory), for a limited audience like a role playing partner/game group, or for publication and distribution — there are many exciting opportunities to bring more of yourself to the gaming world.

Community is about uplifting one another and building the community. It’s about being visible and present with others while sharing the love of the hobby. Building and strengthening the gaming community could mean many things from starting up a new game group to volunteering at a convention or helping moderate an online space for gamers to connect.

– Played my characters openly and vulnerably with my whole heart.
– Facilitated numerous convention games at a dozen conventions across North America.
– X-carded someone at a convention that was being abusive to another player.

– Created three rules light RPGs and a LARP and playtested them with people across the country.
– Wrote for Gnome Stew (and book ended 2018 with the first and last post of the year!).
– Helped to design, write, and promote Wrath & Glory and saw it rise to the top seller on DriveThruRPG (Holy cats!).

– Continued to be an active participant in our Denver area GM community — the monthly GM Story Night put together a few years back by Camdon Wright.
– Strived to foster a safe and inclusive gaming environment with no cred checks for any participants.
– Upon request gave constructive feedback to fellow creators, game facilitators, and players to help them reflect and level up in real time.

Looking forward, I have put together my resolutions for 2019 and some of my fellow Gnomes chimed in, sharing theirs as well. I’ve divided everyone’s resolutions into the Personal, Creating, and Community categories listed above.

Ang M.: My plans for the year include continuing to game as much as possible. I’ve got several cons on the horizon along with two regular groups and a handful of irregular groups.
Chuck L.: in 2019, I hope to not go more than two weeks at any time without running or playing a game. It’s easy to let life interfere, but I have to make it more of a priority.
Phil V.: I resolve to run Tales of the Flood for the people from my Tales from the Loop campaign. We are going to bring our characters and their lives into the 90’s. It was one of the best campaigns I have run, in several years. We finished off the campaign with a clean ending, but everyone was in love with their characters, so we are all excited to see them grow 10 years and go on to new mysteries.
Senda L.: In 2019 I’m hoping to get back into running more games again. I got a little burned out this year and had the luxury of sitting back, but I don’t want to get out of practice! I know I’ll run at cons but I want to run some things outside of that as well.
Wen R.: My goal is to run my first campaign in 2019. I’ve run one shots and convention games for over two years, and now’s the time to step up my game facilitation experience.

Ang M.: My NEW resolution for the New Year is that I want to make a game. I’ve been poking at something with Chris Sniezak, but I want to put some more time and effort into that and turn it into something I can actually bring to the table. Baby steps, but you have to start walking sometime.
Senda L. and Pete P.: Working on publishing games through Kickstarter in 2019. Turning Point RPG an emotional game of life changing decisions for Senda; and Rest in Pieces, Pete’s dark comedy rpg where you play deadbeat roommates that share a “pad” with the Grim Reaper!
Wen R.: Self publish my first independent RPG and continue to contribute my voice to various RPG projects spanning interesting genres and systems.

Jen A.: organize a monthly indie RPG day at my FLGS!
Pete P.: In 2019, I’d like to take the Indie Game Developer Network to at least three new conventions and get my Games on Demand Meetup to an average of 12+ attendees
Wen R.: As a new member of the Tabletop Gaymers board I want to work on normalizing the exchange of pronouns (he/she/they) among gamers and working with conventions to offer gender neutral bathrooms like at Double Exposure conventions and PAX Unplugged.

What are some of your gaming accomplishments from 2018? How do you plan to level yourself up as a gamer in 2019? Do you have a goal for each of the three categories? Add your hearty accomplishments and spicy resolutions to the Stew by commenting below.

From our Gnome to yours; best wishes for a healthy, happy, and game filled 2019!

1 Response to Leveling Yourself in 2019