Level up your GM skills with these amazing non-gaming resources 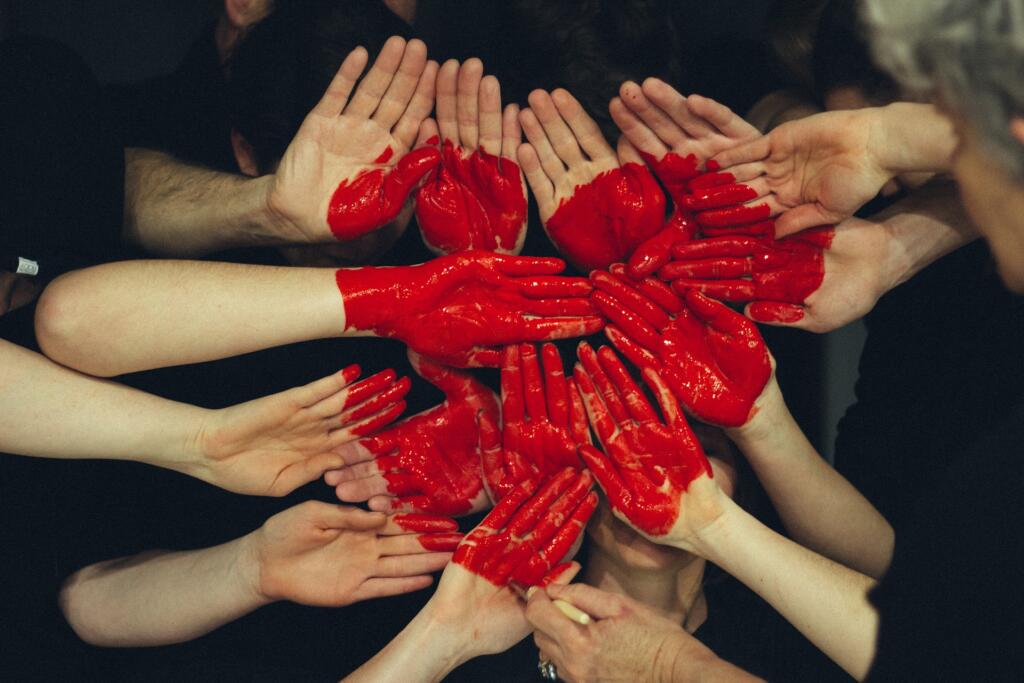 At this year’s Fan Expo Canada, I spoke on a number of panels about adventure design, getting started in RPGs, and game mastering best practices. A familiar theme arose in every panel – improving relationships between the GM and Players. Questions ranged from “how do I get my players to play MY campaign?” to “one of my players is constantly on their phone playing games – how do I stop them?”. GMs of all experience levels appeared to all be suffering from one common problem – player engagement/investment in the shared narrative.

While there are some amazing gaming-specific resources like the various Dungeon Masters Guides and The Lazy DM’s Workbook by Michael E. Shea, I want to highlight two amazing publications outside of the world of tabletop roleplaying games. The first is Dale Carnegie’s How to Win Friends and Influence People – a self-help book written in 1936. This book features a number of sections detailing lessons on how to cultivate better personal relationships. Most interesting to the task of being a dungeon master is, “Six Ways to Make People Like You”.

Bruce Tuckman’s Developmental Sequence in Small Groups describes that path that teams commonly follow to achieve high performance. Think of them as stages of group development. In this 1965 article, he coins the phrase “forming, storming, norming, and performing”. This phrase accurately defines the trajectory of a newly formed gaming group.

During the Forming stage, there are generally mixed emotions amongst the group members ranging from excitement to anxiety about the task/adventure/session ahead. Some may be nervous about creating their first characters. Others are nervous about playing with a new group. For new gaming groups, the GM takes a dominant role at this stage – as both a model of positive behaviour and the facilitator of the game. People will start to work together and make an effort to get to know each other. The Storming stage is where conflicts are resolved and trust is built. Conflicts can arise because of differences in personality, play style, and in-game goals. The use of safety tools like the X and O cards may be used, and confidence in the group’s ability to accept mistakes, ask for help, and move forward with new knowledge can be established. When you reach the Norming stage, things might look a lot like a seasoned gaming group. Differences are being resolved and the group is growing to appreciate everyone’s strengths. Importantly, your “authority” as the GM is being established. Your rapport with the group allows you to take a step back and hand over the reins while you moderate. When they are Performing, Not only should you actively give the players more agency as they progress towards the goal, but the conversation at the table becomes highly egalitarian.

Bruce Lee said, “use only that which works, and take it from any place you can find it.” This holds true for playing tabletop roleplaying games. If you want to foster positive, collaborative relationships with the members of your gaming table, consider resources that you might not find at your local game store.