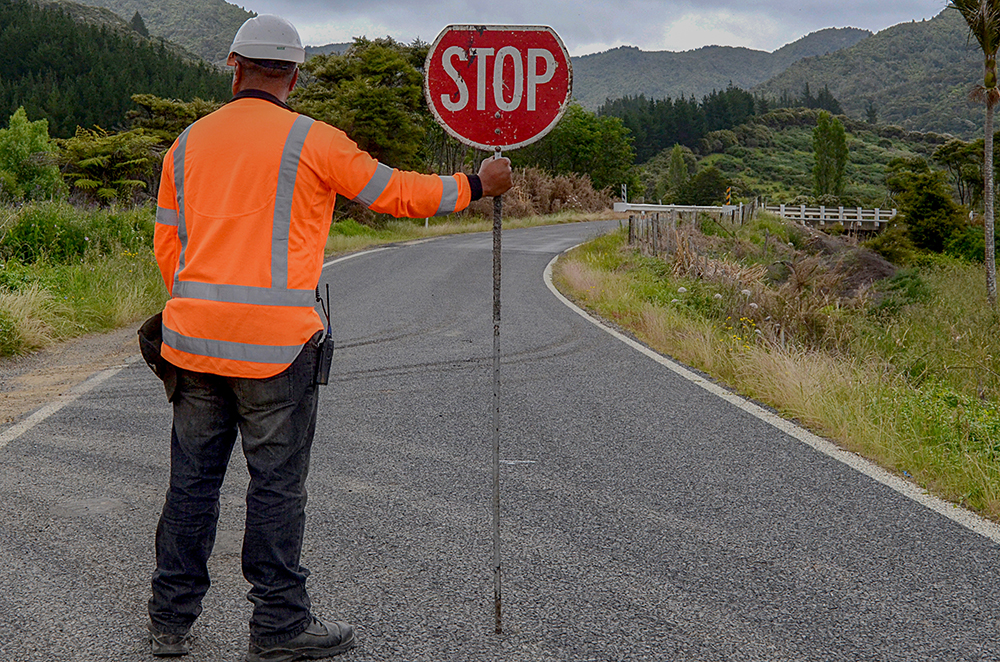 In nearly every way you can gauge how a campaign is going, my Things From The Flood game was knocking it out of the park. The story was gripping and grim, the players were dialed into their characters (the grown-up kids from my Tales From The Loop game). Our sessions were intense. We were dealing with a dead classmate, being displaced from home, alcoholism, the pressures of sex, and some recreational drug use. As the kids would say, it was 90’s AF.Â  At the end of every session, everyone raved about how good the role-playing was. I figured I had a good year of gaming coming up for this campaign.Â

But then I got a message from one of my players asking if we could take a break after we concluded this mystery and play something else. That while the game was going great, the content was too dark, and that they were not in a place for handling that as a campaign. Quickly the other two players also chimed in with similar feelings.Â

Had I done something wrong? Was this game too dark?Â

Nothing was wrong. The game was great, but the timing wasn’t. Some of the players were dealing with things away from the table, and having a game that was dark, was not a relief. They wanted something to escape the day-to-day. Of course, I agreed to stop the game and started giving ideas of what we could play in its place.Â

That is what I want to talk about today. Stopping a perfectly good game, why you do it, and dealing with the feelings about stopping something that is going well.Â

We were not unaware that Things From The Flood was going to be dark and have more mature themes. The publisher does a great job conveying that in the book. In addition, we did a full Session Zero and discussed the themes, set up Lines & Veils, and everyone was on board. We used an X-Card in our sessions, though no one needed to use it.Â

All of that was important but things can change when you get into playing. It is one thing to think you are prepared for the tone of a game, it is another thing once you start playing it and if bleed (when your feelings about the character leak over to your own feelings) starts happening.Â

So while I would never skip my Session Zero, it is not the ultimate solution for making sure things are going to be ok. It is more like you avoid the really easy mistakes, but then you have to play the game to see how it is going to go.Â

Having A Safe Table

I am very proud of us as a group, that when this player had an issue with the content, they addressed the group with their concerns. First, this player felt comfortable enough to share that with us, and that is awesome. Second, it says that our group was a place where that kind of sharing was not only ok but accepted.

A safe table is more than just having safety tools. Safety tools are important visual and tactile reminders of how to be safe while playing, but none of that matters if the table does not have safety as part of its table culture. What that means is that everyone at the table took safety, their own and everyone else’s, seriously. The player did not decide to suck it up and power through the games, nor did they quietly drop out because they were not enjoying it. Rather they said how they were feeling and we all took it very seriously. There was no pressure or hesitation about us switching games.

That culture of safety is something that is grown. It was built out of taking safety seriously (without it being nerfing) and respecting each other’s feelings. It came out of those session zeros and the in-game check-ins. You don’t really know you have a good culture of safety or not until something comes up. I was happy to see we did when it mattered.Â

As a GM, I am always trying to run a good session and a good campaign. So when this campaign started to click I was excited. This group had such an amazing run of Tales From The Loop that when this started going, I was hopeful for a solid year of a campaign. On top of that, I was just about to introduce the big meta-arc that would tie the current campaign to the past campaign.Â

So without a doubt, I was a bit sad to have to switch gears, and feeling that way is natural and ok. Being emotionally honest, I had some cool stuff planned that I would have liked to have run, and I will be sad that I won’t get to do that. But at the same time, I respect how my players feel, and I am not going to make them push through so that I could show them my cool stuff. Gaming with them is more important.

Could We Have Toned It Down?

There was a moment I thought about suggesting if we could change the tone, and make it less intense. That may have been a possibility, but not one that I wanted to entertain. First, toning it down means that there could be times when it accidentally got turned back up and then we are in the same place as before. Second, the tone of the game was not wrong. The players all agreed the tone was right, but that the timing of the game (as in what was going on with them in their lives) made it too much. So watering down the tone of the game may have allowed us to keep playing, but the game may not have been as good.

There Are Always Other Games and Ideas

Here is the thing. That campaign was just that…a campaign. I have a stack of other games that I want to get to the table and play. So stopping one because it was not working (for any reason) means we just get another game and run that.Â

That is what I did. After we all agreed to stop playing, after the current mystery, I put out a list of games that we could switch to. It did not take long for us to find a game to try out. Here is the thing to remember. As a GM and as a group, you can always make another great campaign. What is far more difficult is to make a great gaming group; which is what I have.

We are going to play 1-2 more sessions and conclude our current mystery so that we can get to a clean spot to pause the game. I say pause because it is in a place where we can come back. If the timing works out, we can always come back after we play another campaign or two.

In the meantime, I am gearing up for a new game, and will get that going for the new year.Â

How about you all? Have you ever had to end a campaign that was going well? How did you do it? How did it make you feel?Â