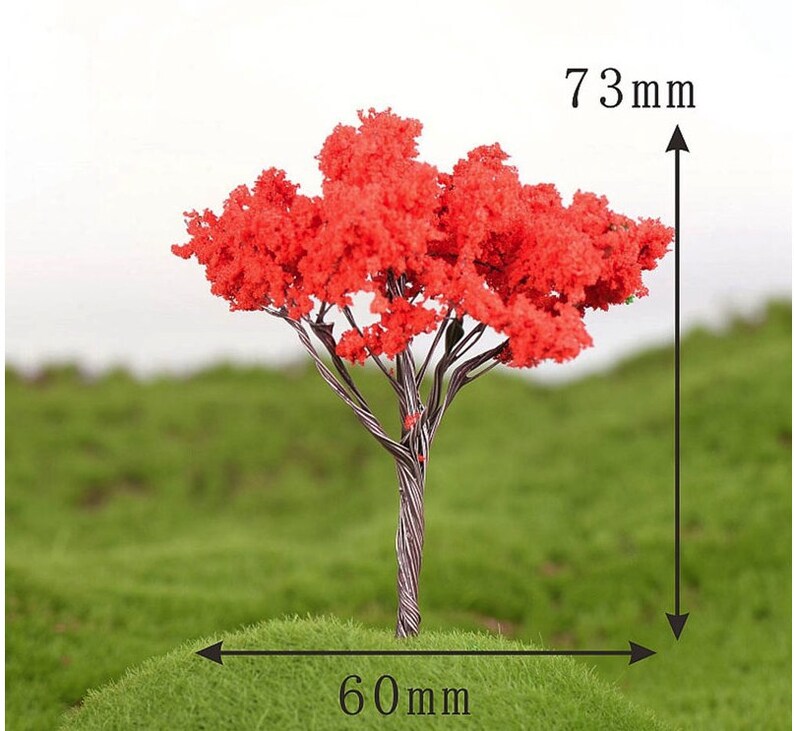 Whether you use a plethora of painstakingly painted figurines or the classical theater of the mind for your games, you’ll often find yourself with more space than you know what to do with.  Part of fleshing out the game world is filling up the scene with details that make the world come alive.  This is normally achieved through added senses and sensations in-game through narrative detail; despite all this, however, I find most battlefields bereft of real obstacles outside of the enemies.

This could easily be an article on environmental effects, traps, and how to add deadly complications to any encounter, but there’s plenty of articles already on that subject.  Today let’s focus on adding obstacles, items, and situations that simply take up space, and how to use to the players’ benefit or detriment.  While they can cause complications that can make a situation more difficult, they are able to do that without active force towards, or by eliciting resistance from, the players.

Empty space is essentially any degree in which a player is unobstructed.  This can be prevalent in the battle, in the backdrop, or in the running narrative.  If it isn’t detailed, it simply doesn’t exist; you can potentially have a strong imagination filling up the wizard’s lair with orbs arcing with raw magic and tables toppled over in frustration, but if you don’t describe it to the players, none of it matters.  What could potentially be a complex minefield of reagents and materials, of cover that could protect you from the wizard’s fireballs, is instead an empty battlefield, likely 7×7 squares where all that matters is positioning.

When you fill up space you can potentially do one of three things:

Giving the players more to work with means making the set-pieces — the things you’ve filled the space in with — interact-able and clearly beneficial if used.  While having that mystical orb with arcing magic seems like an obviously engaging set-piece, it lacks the clarity of function that encourages players to use it.  Does it make you stronger?  Does it empower your spells?  Does it explode?  Contrast that to a lever attached to a wall that is obviously attached to a chandelier on the ceiling.  When the players see the obvious cause & effect of an object they’re more likely to use it than the mysterious object that may or may not have consequences.

Give players obvious and simple set-pieces to work with.  Give them overturned tables to use as waist-high cover.  Give them a magical statue holding a sword.  Give them a stick of dynamite in the miner’s work-box.  Give them stone blocks sticking out of the wall, just wide enough for a foothold.  One or two additional details can make your combat so much more interesting, and making it clean and simple encourages your players to at least give it a shot.

On the opposite end of the field, giving the players things to work around means making the set-pieces, at a first glance, unhelpful and useless to interact with; however, its uselessness can be turned beneficial, especially if your enemy can’t use it either.  The simplest example is a tree: it takes up space and can act as cover and depending on positioning it can be used to block an incoming fireball or a storm of ice, but it also makes it difficult for the defender to retaliate.  A barrel is a great example here as well.  It takes up the square but for a player willing to risk jumping on it, with an appropriate acrobatics//dexterity check, they would have an advantage on the high ground.

When making something players should avoid, it honestly depends on their player profile.  For the most part, making something mysterious or obviously dangerous is capable of deterring most; if they’re reckless, inquisitive, high-adventure types, they’re far more likely to give the mysterious element a try.  Great examples of this are orbs of arcing electricity, pools of magma overlooked by a statue or chasms of indeterminate depth.  These fall more regularly into traps and hazards but are more ‘dangerous because you tangled with them’ rather than ‘you were caught unawares, hah hah!’

Stuff in the Area

Hopefully, this gave you fellow GMs ideas about how to flesh out your own scenes even more.

Solid ideas and I love the tables (I love tables!)

It’s an easy concept but one we always seem to overlook, I’m going to try to do this more.

[…] An article I posted on Gnome Stew: It’s Occupied, Using Space in RPGs […]