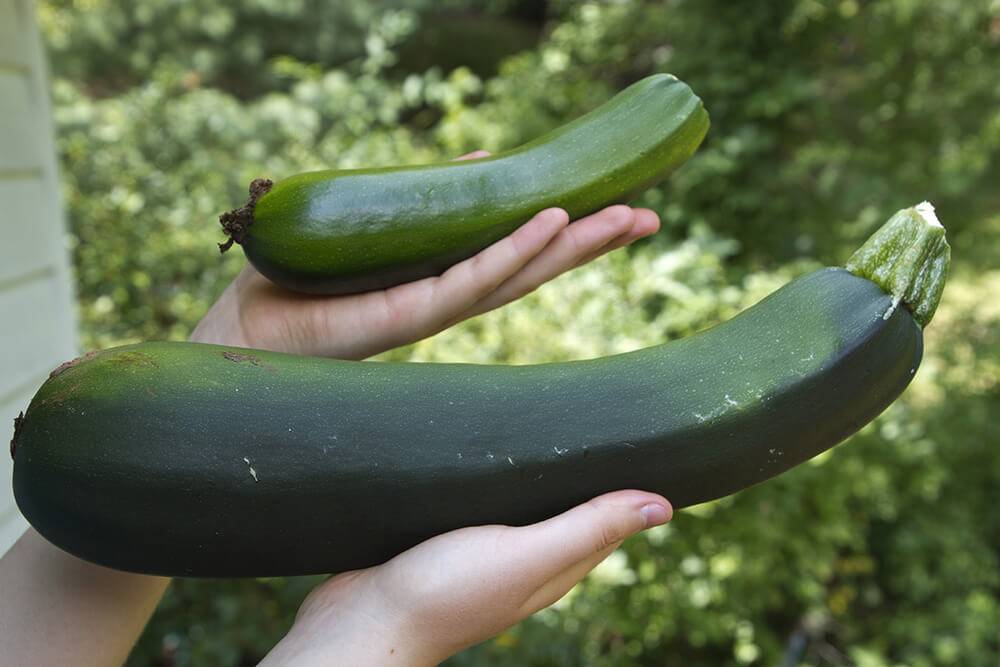 Short form games are a newer type of RPG that I find fascinating. Â Rather than the standard convention slot of a one shot clocking in at four hours, slipping a short game in can happen practically anywhere in nearly any amount of time. Â Most recently my fascination led me to experiment with running five minute RPGs on the convention floor of Denver Comic Con for just about anyone I could catch. It was an interesting experience, and helped me distill the unprepped short game to what I would consider the absolute key components:

Â The end result of this experiment wasÂ a bunch of heroic moments, punctuated by both success and tragedy, that left both me and the players jazzed and excited about playing.Â
Since my whole purpose was to run super short “vignette” games — one very interesting or pivotal point in our PC’s life or adventure — I came prepared with some tools to help me with player engagement and finding the best starting point. Â I brought a pack of Evil Hat’s It’s Not My Fault cards as my starting point. Each person I played with drew a character, a location, how they had gotten there, and how it was about to get worse. We briefly decided on a setting stereotype. Each story started in the compromising situation with how they got there, and was escalated into the decision/action point by the “how it’s about to get worse” card. I’d ask my player the coolest possible way they could resolve the problem, and we rolled on it with a basic Fate difficulty of 0. Beat zero, you succeed at the amazing thing you attempted, we describe, and send our hero off into the sunset and further adventures. Fail, and you die, in the coolest, most tragic way I can imagine.

The end result of this experiment wasÂ a bunch of heroic moments, punctuated by both success and tragedy, that left both me and the players jazzed and excited about playing. I’m not going to give up my normal play for five minute games, but as a means and method for a specific purpose I will absolutely be bringing them out again. I could also see this style of game working extremely well as an introductory tool to get new people into RPGs, especially if they are questioning how much time and effort to commit to a hobby they are not sure they’ll enjoy. And why shouldn’t we be able to play a game in whatever time is available to us?

While there are many games that I feel play better in a shorter time frame (I always run All Outta Bubblegum and Lasers and Feelings in two hour slots, not four), there are more and more games that are exploring this shorter play time intentionally and with purpose. Â A few that come to mind are Doll and The Sky is Grey and You Are Distressed from Ginger Goat Games, and Holding On by Morgan Davie. The four hour slot is a construct of convention time, and works well for more intensive systems, but we shouldn’t be constrained in when and how we play just because it’s traditional.

Do you know of or have some favorite short form games to run or play?

Edit: You can hear some five minute RPGs from Gen Con 2016 over on She’s a Super Geek (finally!)