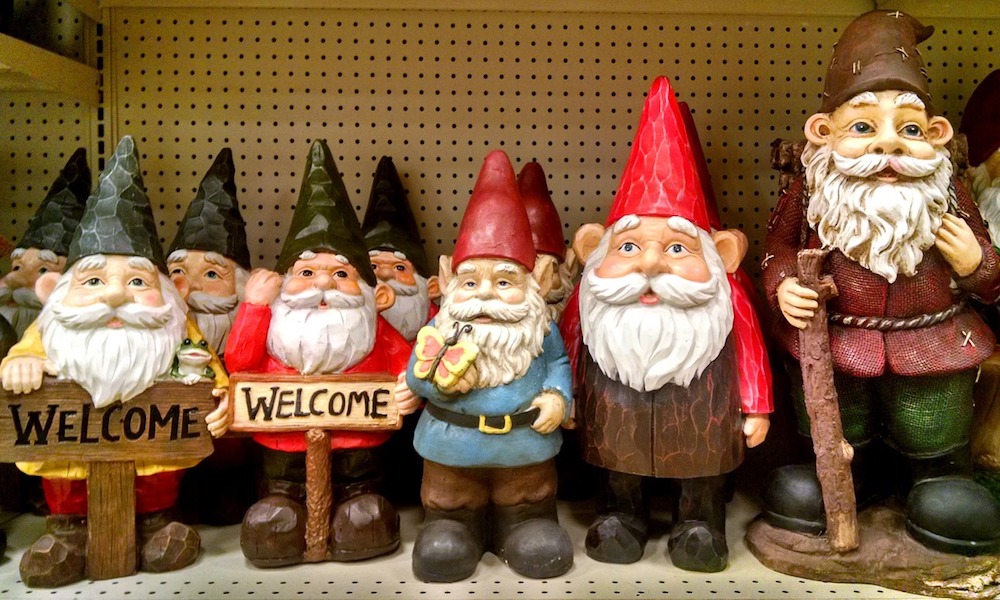 We all start somewhere — many of us with D&D, although certainly there are a myriad of entry points to gaming. Whatever you start with ends up being the thing you’re most comfortable with, because it’s the thing you’ve been doing the longest. I started in D&D and moved over to Pathfinder; it took me years to understand why I might want to play other games, and now I have to remember there was a time that I didn’t care to. Sometimes when you play a lot of different games, it’s easy to be a snoot about it: we all like to have a reason to feel special.Â

I was lucky enough to be the custodian of two first forays into indie gaming this year at two different Turning Point tables. The first was someone who had never played an RPG before – up to that weekend, she hadn’t played anything even like it. She walked in looking for exactly the kind of experience Turning Point creates, with no prior expectations, and we had a wonderful game (you can actually read her follow up here). We played the game as written – the mechanics for Turning Point are very light, and it’s written as a one shot game, so mechanical mastery for new people is not a big issue. With no previous assumptions, it was easy to slip into the scene by scene, modern slice of life feel Turning Point defaults to.Â

The second was someone who had gotten back into D&D and was looking to expand her horizons and play new things she hadn’t played before, and we also had a wonderful game, although it was very different. With the knowledge of her previous experience in hand, and knowing that Turning Point feels very different from AL D&D, one of my other players had the brilliant idea to move our setting for that game to be a high magic fantasy setting with the familiar trappings. It’s not that a current modern setting isn’t (of course) familiar to everyone, but that sitting down to a game table, a high fantasy setting can feel more normal if that’s what you’re used to. The neat thing about Turning Point is that as long as the decision that the character is faced with makes sense in the setting you choose, and as long as you’re all invested in the stakes of that decision and they feel important to you, the when and where of your setting doesn’t particularly matter. I’m always pleased when I can make a game be the thing the players want it to be, especially when it’s my game!

Even though these two scenarios are somewhat different, there are three key things that worked for me about how I approached them.Â

I believe in our ability to share the joy of story games and indie games with anyone who is interested, and I believe in making gaming fun, safe, and welcoming. Really when it comes down to it, welcoming new people to any table is about that – making an environment where failure doesn’t mean disaster or shame, where getting investment and ideas alive is your primary goal. We’ve always told stories, and we’ve always played pretend. The games will speak for themselves to our human nature if we let them. All they need is a table where they can shine.Â

You can check out the QuickStart for Turning Point now on DriveThruRPG!

When was the last time you had someone new at your table, or ran a game for someone who’d never played it before? How did it go? Are there any key points I missed?