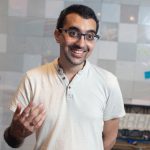 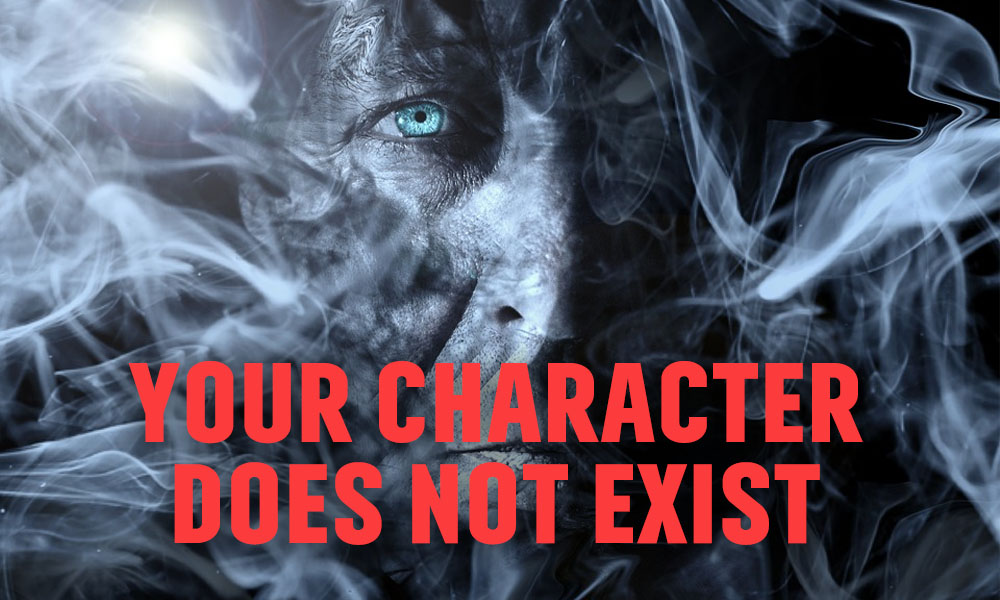 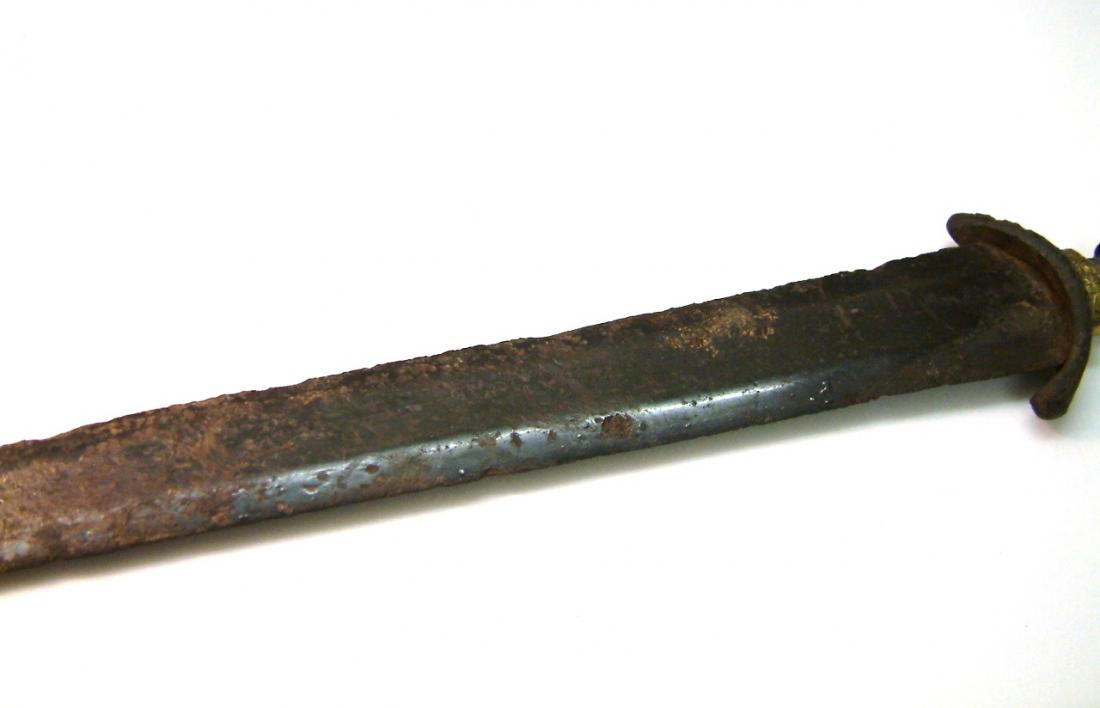 Let’s look at another example. If you’ve ever had a long-running D&D campaign, you probably encountered the following weird juxtaposition: high-level characters, when encountering a huge, deadly dragon for the first time in their lives, are thrilled to rush into combat, no questions asked; yet those same renowned heroes become scared to their bones when a Rust Monster runs into the room. This small monster, with only 27 hit points and a challenge rating of Â½, can cause even a group of 5th or 10th level characters to stop in their tracks and ask themselves if entering combat is really necessary. Although there’s absolutely no chance for the characters to die – they are more scared than when they’re facing a deadly threat.

Â The characters don’t exist. They are figments of our imaginations.Â

We can’t scare a character when the player is laughing and asking to pass the coke.

Some of these ideas are already prevalent in the GM advice of many games. For example, it is well known that for a horror game to actually be scary, it’s important to control the game’s physical environment (there’s some excellent advice in Engine Publishing’s Focal Point). Many of us learned that GMs shouldn’t tell players how their characters feel, partly because that violates the player’s autonomy, but also very much because it just doesn’t work.Â

We suggest that this outlook is useful in many other cases, for example:Â

The most important question in a roleplaying game is, what do the players do?Â