In All Their Looks & Words: Introducing Queer History To Your Games 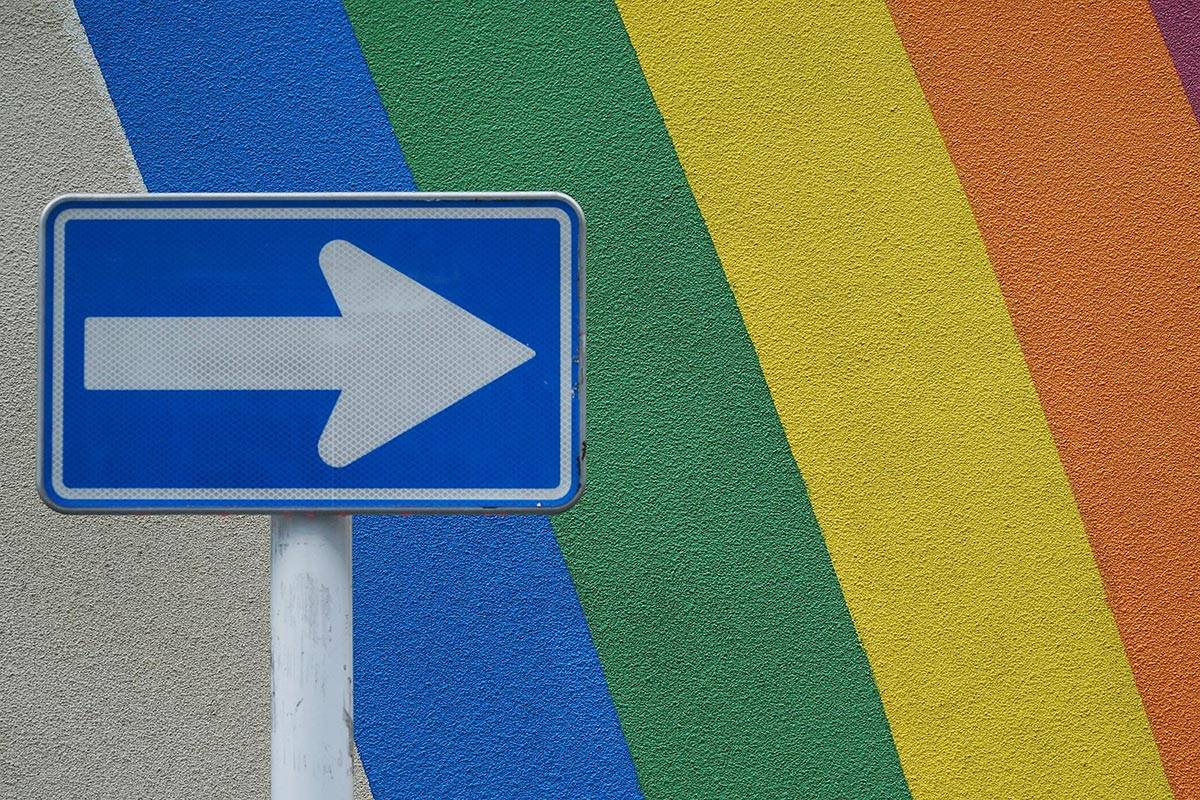 **Initial note: the word “queer” has a complex history for a lot of people in the LGBT+ community. For some it’s a painful slur that brings up traumatic events, for others it’s a powerful reclaimed umbrella term for all sorts of identities and orientations. In this series I’ll be using specific terms when possible (“Bisexual” or “Lesbian”) but whenever I need to be general about multiple identities or orientations I will be using “Queer”.

Although it’s been a long running event at GenCon, this was my first year attending the Queer As A 3 Sided Die panel thrown by the Tabletop Gaymers organization. Last year was my first Gen Con ever and by the time I had my badge and registered, tickets for the panel had already sold out. This year, however, it was the first thing I registered for, in addition to another event run by that organization, Queering Your Setting.

The two events run by Tabletop Gaymers that I attended were some of the highlights of a life-changing Gen Con 50 for me.

I loved both panels so much, seeing people in respected positions in the gaming world such as Jeremy Crawford, Crystal Frasier, and Tanya DePass was inspiring and encouraging. It may be an access or reach problem, but I feel like I have to try hard to find resources talking about queerness in games the way this information was presented. Much of these panels were about how many big titles (I’ll steal the phrase AAA from video games) are starting to add more queer inclusion into their lore and setting with queer characters. Blue Rose was talked up for good reason, and Pathfinder and Dungeons & Dragons both were mentioned as making efforts to put more queer characters on the page. I think inclusion is great, obviously representation is important, but it got me thinking, especially after reading an article about how adding queer characters is a promise D&D is making, about what’s next.

So What Is Next?

A question I’ve been going over is “How can we make games more queer beyond simply including queer characters in lore?” Again, representation is a powerful thing, especially given roleplaying’s feet-dragging at getting to a healthy portrayal of queerness in its games. “Queer people exist” should not be the end of this discussion. To me, that’s baseline, a given, that’s ground floor. Still, I think inclusion is a great first step and I want to know what the next steps can be. Smaller, more niche games can center queerness and queer stories in ways larger games seem reluctant to do, so how do we start moving AAA game spaces towards centering queerness?

I want to make it clear that I don’t have an easy or quick answer at the moment, and that’s the driving force behind setting out to write more, podcast more, and develop more about the role of queerness & LGBT+ issues in tabletop. Because I don’t have an answer to “What’s next after we prove we exist?” I want to keep mulling these points over. Part of my growth as a bisexual man includes teaching myself about queerness, since mainstream culture and our public education system has done kind of a subpar job at that. In the past few years after coming out to myself and others, I’ve learned so much that I would have never discovered. Maybe by teaching some of this awesome queer history, I will learn myself. Using history as a vehicle to incorporate queer elements into games seems an obvious choice. From Feudal Japan, to the Viking North, to Medieval Europe or any of the hundreds of analogues of these, tabletop has had a fascination with history. In this series, I’ll be highlighting moments, figures, and themes in queer history and exploring how to incorporate these into your games.

While I don’t know that I have a great answer to my question yet, at least I can take the queer characters represented in games and put them at the forefront. Exploring the lives of queer history can not only help me learn about an underrepresented segment of history, but also give myself a chance to explore that history in play. By highlighting these historical events, maybe we can put the focus on their context and not only check the box of “Does this game have a queer person in it?” but learn why that’s an important box to check.

I’m no expert at Queer Studies. I took as many classes as I could in college and I take an active role in seeking out info on the subject, but there’s still an ocean of information out there. I’ll do my best at laying out the information I find while reading and learning, and by tying it into games, let’s do our best to work through this process together. I’m bound to get something wrong at some point. If that happens, let me know & I’ll try to fix it, or if I can’t fix it, I’ll try to do better next time. If you have a subject or question you’d like to see addressed, let me know! Otherwise, let’s jump right in and see what we can learn. The next installment of this series will start to dive into what may be the first ever recorded instance of same-sex affection, from around 4,500 years ago. Stay tuned!

6 Responses to In All Their Looks & Words: Introducing Queer History To Your Games