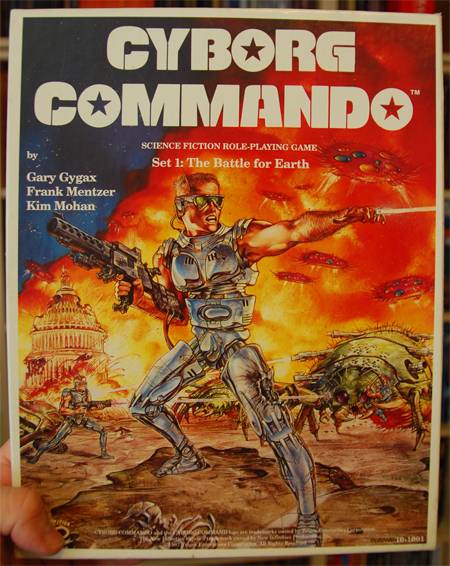 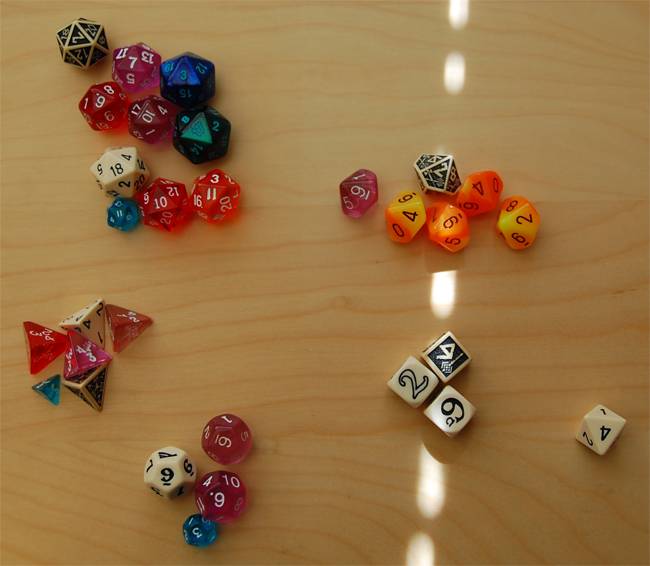 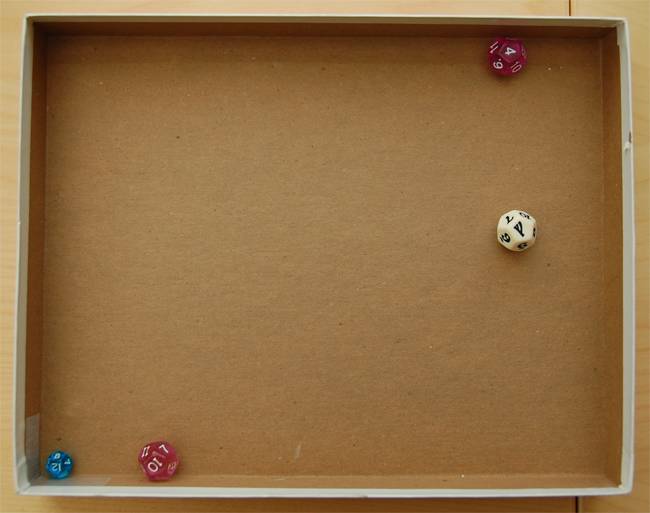 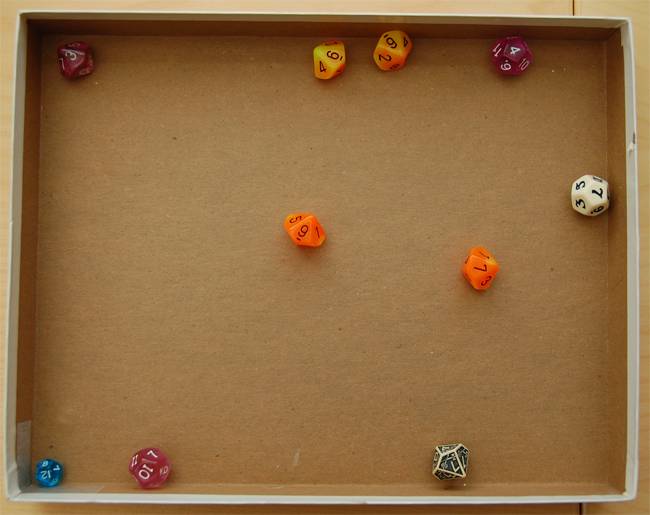 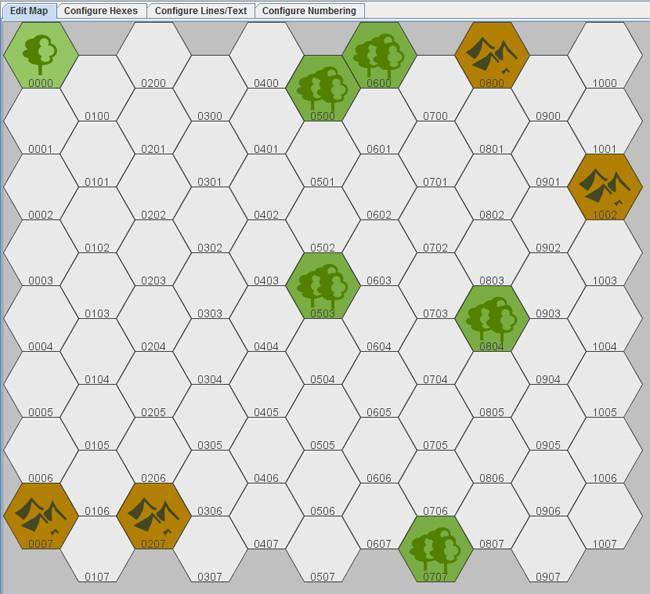 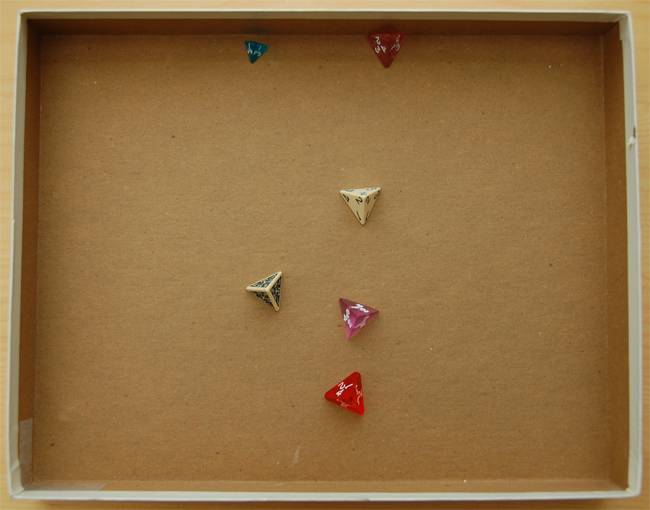 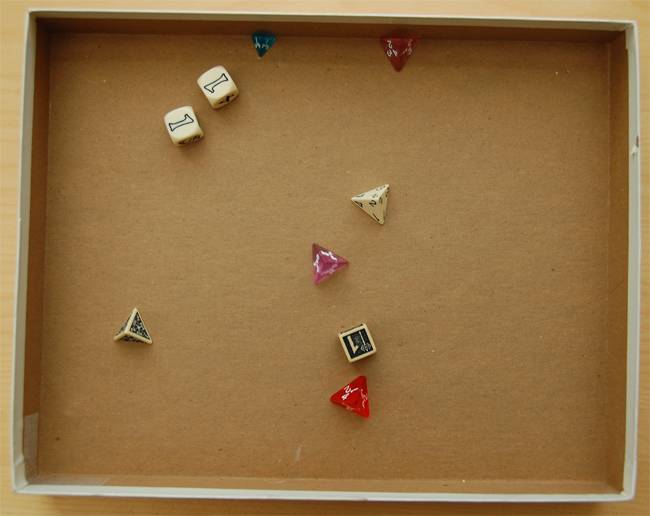 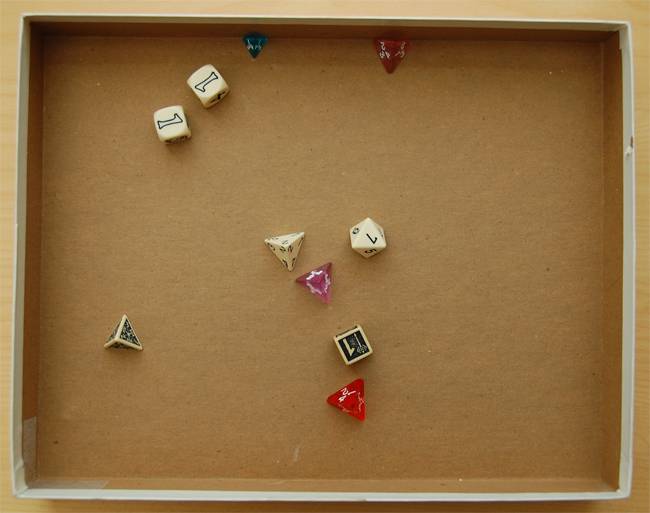 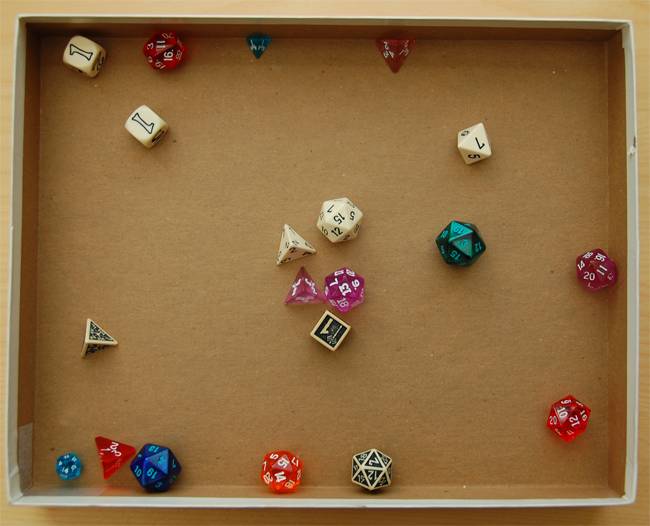 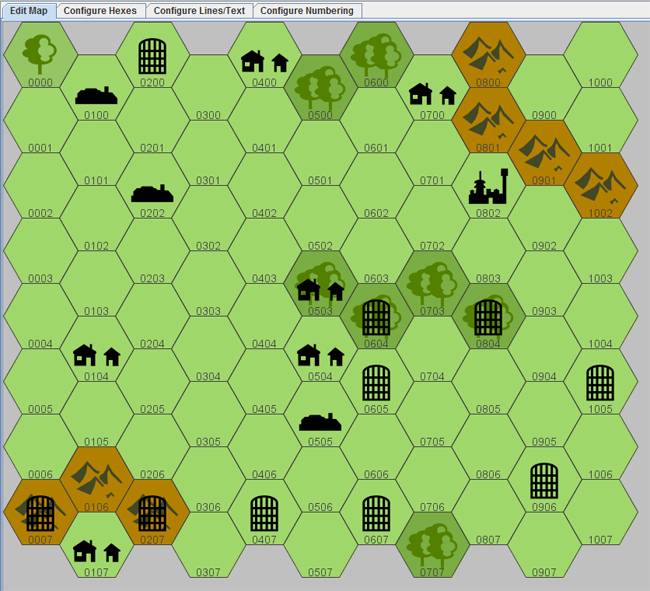 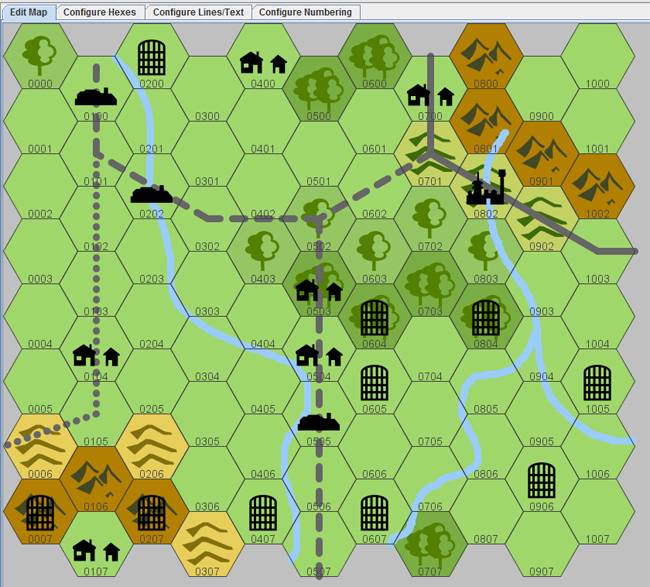 Then start playing. Really — don’t write anything else down unless it’s amazing. All your notes for the region should fit on a page or two. Being unfinished and sketchy is a virtue — you won’t need most of what you just did right away, so don’t waste time on it unless it’s fun. Everything else will come from actual play. If you know your players are headed somewhere, add more details then if it seems like you’ll need them.
This post is brought to you by our wonderful patron Craig, supporting us since December 2017! Thanks for helping us keep the stew fires going!