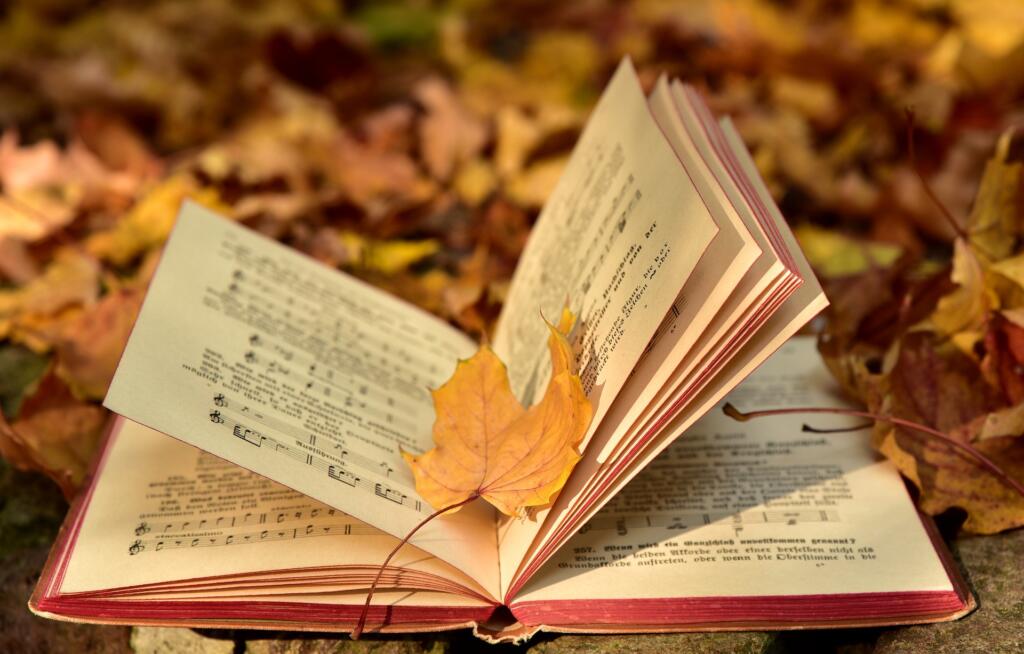 Most of the time, the tactile sensations players get during the game are limited to their pencil, character sheet, dice, and mini on the board. As GMs, we can take it to the next level by leveraging handouts, props, and auditory mood setting.

Handouts are a great, and usually straightforward, method of drawing the players deeper into the game. Don’t tell the players that they found a map of the old ruins that sit atop the hill several miles outside the village. Actually hand them a map. Don’t draw the handout on grid paper, either. Slap it down using charcoal sticks (or black Sharpie) on white or yellow-aged paper. A great touch is to splash some water droplets onto the paper to smear/smudge the drawing, but without making it incomprehensible (unless that’s the effect you’re going for).

Other handouts are printouts of NPC appearances. If you leverage technology (like a tablet) in the same way I do, you can save the printer ink and hold up the tablet with the image prominently displayed on the screen. The saying goes, “A picture is worth a thousand words,” and this is true for visual cues. A “picture” they can touch and interact with (such as a map, contract, letter, or other physical product) is worth many more words than a mere thousand.

This leads into props. Instead of saying, “You find tufts of fur on the pathway,” you can give your dog or cat a good brushing and throw some fur bits into a baggie. Then remove the fur from the bag and toss it in the middle of the table. It’s evocative, surprising, and really lends a deeper immersion into the game than the words. Just be careful of possible allergic reactions from your players if they can’t handle animal remnants, especially the fur.

Another thing I’ve done many moons ago was to bring in a bag of dried leaves from the yard. Instead of telling the party that they hear footsteps on the dried leaves, I’ll jam my hand down into the gallon freezer bag and start crunching the leaves. Then I’ll tell the players that they hear that sound from behind them. It really draws them in a considerable amount.

A quick trip around a hobby supply store can provide many more ideas about props that can be used in the midst of a game.

I’ve already mentioned the dried leaves. I’ve also grabbed some stage swords off my wall near the gaming table and clashed them together to demonstrate what the players hear in the distance. One of my players told me that it was the biggest adrenaline rush he’s ever had at the gaming table. The steel-on-steel sounds immersed into the scene, and he knew that the person they needed to save was being attacked just ahead.

If you can’t (or don’t want to) drag a million props with you to the game table just for making sounds with, there are digital options. I personally use an application called “RPG Sounds: Fantasy” by SuperFly Games on my iPad. It’s also available for iPhone and Android devices. The key features I like within this app are that there are four tracks (Atmosphere, Sound Effects, Music, and Custom) where you can play four different sounds at once and give each of them a different volume level. Maybe the atmosphere (like a cheering crowd) is right up in the PCs’ faces, but the music is very distant while the sound effects are midway. The app comes with gobs of different sound effects as well. It’s quite cool.

Back in the day when I ran the various World of Darkness games, I’d always start off the session with a set of theme music. It was rarely longer than two minutes long, but it always tied to key events that were coming up soon. This helped put the players in the mood.

These days, I’m running and playing more fantasy-based games, so I fall back to various soundtracks that emote that feeling. I try to find ones without lyrics to avoid that mental distraction. Good ones on my list include Conan the Barbarian, and the whole slew of Lord of the Rings and Hobbit soundtracks. Just snagging the LotR/Hobbit soundtracks will keep your background music filled for many game sessions.