Join Ang, Chuck, and John for a discussion about how minis-and-props gaming has changed after a lot of it has moved online. Can these gnomes take advantage of terrain and avoid being thrown in the stew? 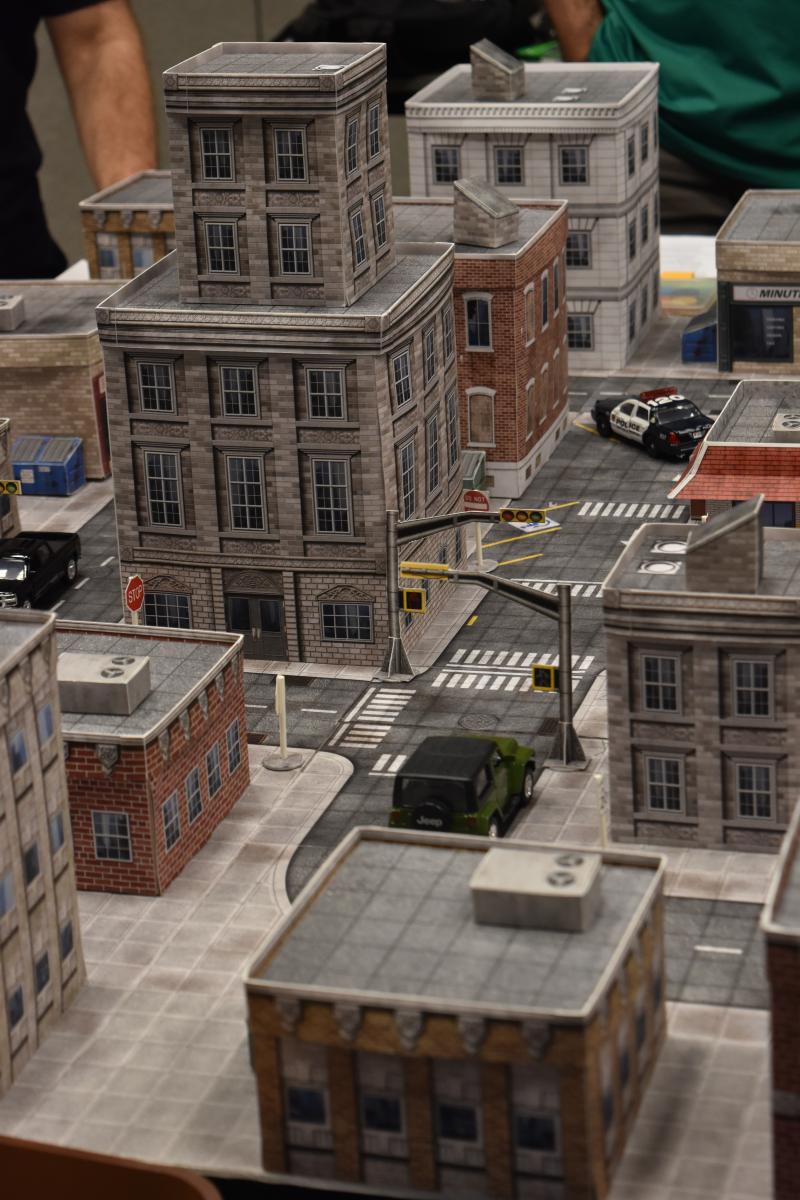 A photo of the cityscape Ang described in the episode.

Follow John at @johnarcadian on Twitter, and find more at johnarcadian.com or wherever fine John Arcadians can be found.

For another great show on the Misdirected Mark network, check out Jianghu Hustle!