About Mabel, in her own words: I’m a transgender woman of color who enjoys pictures of cats, long walks on the beach, playing guitar, and writing about skinless horrors. I’ve been writing fiction and designing my own tabletop RPG material and have been blogging some of it atÂ a blog full of demons. While I have some projects in the works that I’m hoping to sell, IÂ loveÂ putting stuff up for free on my blog. To me, the most joyous thing I can do is share my weird, horrible creations with people who might enjoy them.

Tell us a little bit about yourself and your work. What project are you most proud of? 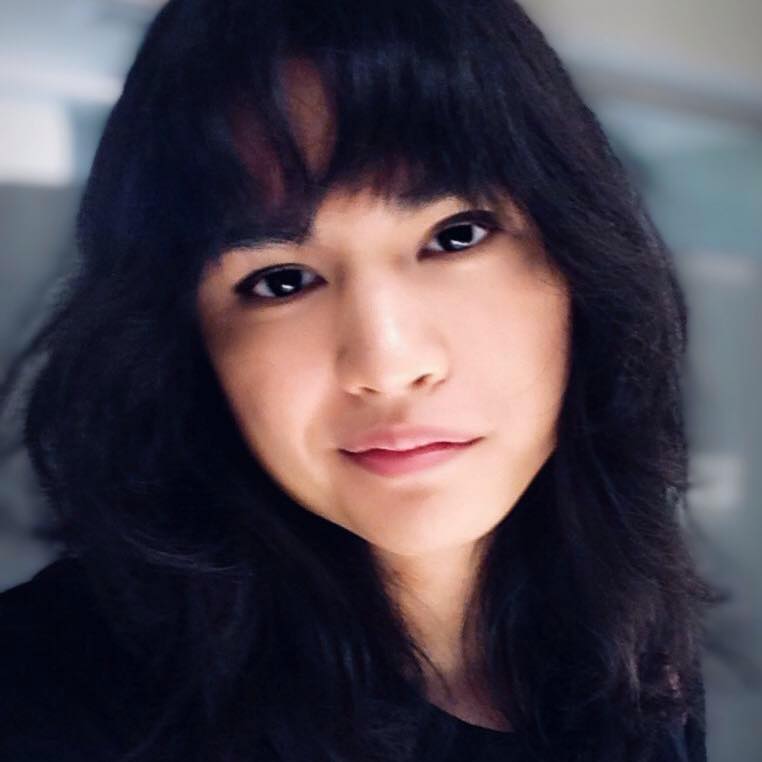 My name’s Mabel Harper. I’m a musician, writer, graphic designer, and apparently a game designer. I’m proud of a lot of things, but I don’t think I’m proud of anything I’ve done in games quite yet. But I’m working on stuff that I hope I can be proud of.

Violence, the horror of it, and alternatively the value of it. Body horror, because dysphoria is bullshit. Moral relativism. Shit that goes bump in the night. Speculating horror, cruelty, and terror, and what we can/might/shouldn’t do in the face of it. Consequences, good or bad, because life is just a series of those and then you die.

I got into games much the same way I got into anything else, whether it’s music or fiction: I saw a bunch of things I liked, and wanted to make my own because even out of the things I fell in love with, none of it fit just right. I also don’t think I can talk about who I’ve tried to emulate or not, because, similarly, even of the people whose work I love, respect, and find influential, I can also see a lot that I don’t want to reiterate. I can see a lot missing that I want to put out there.

Radical games by queer people and people of color, especially works that fall outside of what overly polite white liberals want or expect of us.

My most meaningful game was a five or so year one-on-one game with my best friend at the time, where we did a lot of exploration of, at the time, taboo things such as queerness, sexuality, violence, moral philosophy. It ended badly.

People not overly concerning themselves with what kinds of games other people play, especially considering that they likely don’t comprehend the unique factors that occurred on both a societal and individual level that shaped someone else’s preferences. If we could strip the judgment out of that, try to see where people are coming from, and, as long as it doesn’t hurt anyone else, respect what they play, I think we’d see a much brighter community.

More OSR and storygame people should be friends. There’s been enough war and trauma in this space, and I’ve met so many people in the space who are traumatized/depressed/otherwise possess some kind of mental disorder, and the constant conflict just makes it all worse. Hell, I fucking have dissociative identity disorder and PTSD, and that leads to a lot of ambivalence on my part towards the community. It’s really bizarre and disheartening. But I have good friends from both sides of the gaming spectrum, and, now that one of the major forces behind that Balkanization is gone (thank godddd), I truly think healing that divide is possible.