Donna “Danicia” Prior is the Sparkly Princess of Social Media & Community Management. She is currently the Organized Play Manager for Catan Studio and the Executive Director of OrcaCon, the inclusive tabletop games convention. She has worked in both video games and tabletop games. In short, gamer, geek, and future wife of Wedge Antilles. Lives on Twitter as @Danicia. Find Donna onÂ about.me/DaniciaÂ and Twitch.tv/Danicia

What projects have you worked on? 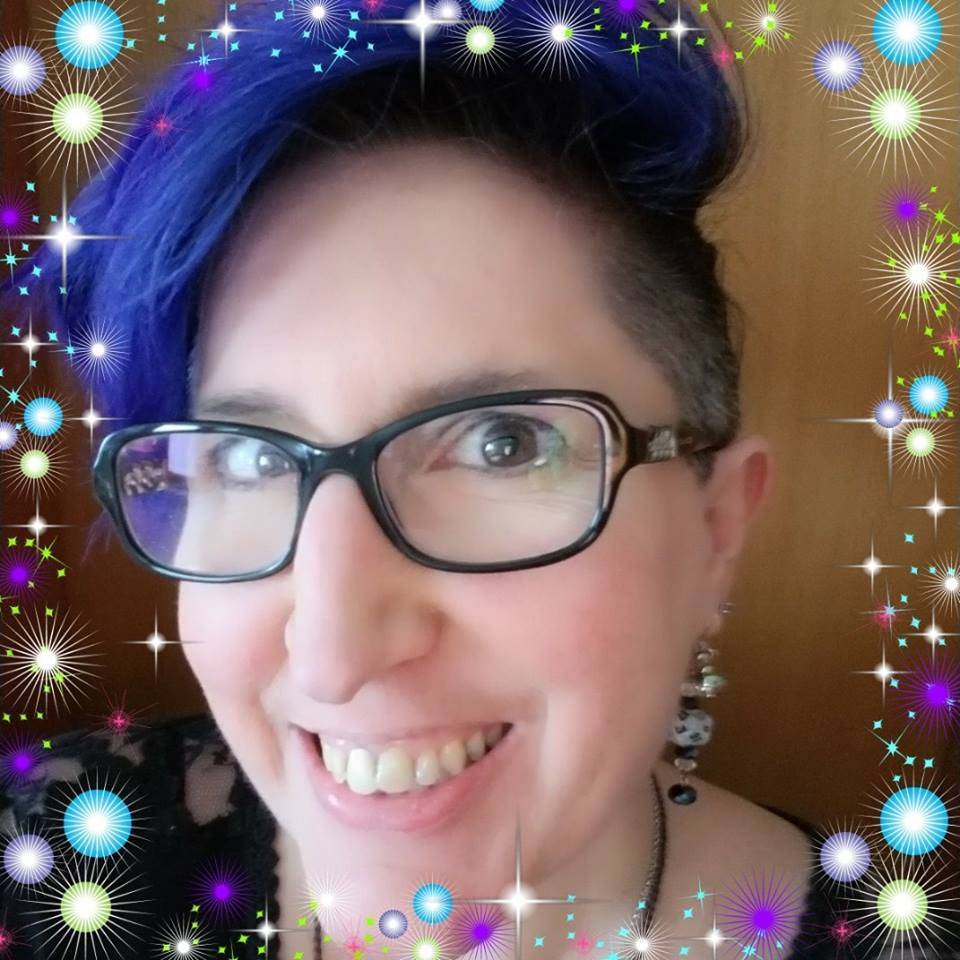 I’ve been working in the games industry now since 2007, starting with the video game industry. I got my start on Pirates of the Burning Sea, Guild Wars 2, Gods & Heroes: Rome Rising, TERA Online, and numerous properties for SOE (Sony Online Entertainment). I met Chris Pramas, CEO of Green Ronin Publishing, while working on PotBS, as we both worked at Flying Lab. I started contracting with Green Ronin a few years ago as the Events Manager, handling the Gen Con volunteer GM presence and outlining a Volunteer GM Program aka the Green Ronin Freebooters. After my last video game layoff, I was forwarded the Organized Play gig with Catan by a friend and that’s where I am today.

You work in areas of gaming that are often overlooked in favor of the creators and designers, but the industry relies on hundreds, if not thousands, of people who are not Â in the limelight. What does your job entail, and how did you get into that area of games?

My role as the Catan Organized Play Manager involves a lot of spreadsheets. Hah! I schedule regional Qualifier tournaments for the Catan National Championships where Catan is publishedÂ in the English language. My largest amount of work is the US program, but I’ve also restructured the Canadian, UK, and Australia programs, plus created new programs for Ireland and Vietnam. I’ve still got so many more to put into place. I also coordinate and facilitate the Catan Masters Invitational, which is a special tournament for the top tier US players. Plus, I coordinate with our team and Asmodee for a presence at shows such as Origins, Gen Con, UK Games Expo, and more.

Whilst Organized Play Management is different from what I’ve been doing (Community Management), it still involvesÂ community outreach, communication, coordination of people and events. There’s an aspect of content creation, social media interactions, and more. My plan is to also build out some typical community gathering spaces, to help grow said community of both competitive and casual Catan players.

As far as Community Management as a career? I was actually hired right out of a game community to work on PotBS’ Community Team. I was naturally already doing outreach, working with fansites, moderating and running communities on forums, LiveJournal, and more. It was a natural progression to actually start doing it for a living. Left the IT field behind without looking back!

For the future, I’d love to do some more writing and freelance work.

You spend a ton of time traveling to conventions and events. What are your secrets for survival?Â

Alone time! No, seriously! I avoid parties. I make sure to take extra care to eat and drink plenty of water. I will meet with friends for dinner sometimes, but otherwise, I am back in my room in the quiet, watching Netflix or reading. It helps, when you’re running a 64-person event with all the chaos that it entails. I tend to bring along protein snacks with me when doing shows, or pick some up when I arrive. Nuts, cheese, trail mix, that sort of thing. Carbs might get you a big energy rush at first, but then you crash right on down. I also don’t drink sodas, eat candy, or chug coffee. I sit whenever I can, as the standing in one place thing is super hard on one’s body.

For the travel part of it, I tend to pay for slight upgrades on flights. As example, if it’s not too expensive, I’ll upgrade to first class for the relaxation of it. Doesn’t always work, but I go for creature comforts whenever possible.

There’s a lot of discussion of community and community responsibility lately. How can we build a better, stronger gaming community that welcomes everyone?

Gosh, there’s so much to unpack with this one. Really, it has to start from the top down. Geeks & gamers are not an oppressed group. Gaming and geek things are mainstream, and we should welcome the chance to play with everyone.

First, companies and community leaders should actually listen to people who aren’t already gamers. You’ll get a very different response on what people want in games and game communities. Listen to why people don’t feel welcome in game stores. Why people have a hard time finding D&D groups, tabletop groups. Find ways of making people feel welcome, instead of excluding. As an example, I was visitingÂ a local game store. I talked with the owner at some length. He’s got a heavy Magic & Warhammer clientele. That’s not bad at all, a lot of those stores are very successful. But he wants to create a hub where everyone feels welcome to play games. Where women and familiesÂ feel welcome. I asked him, “Do you have tampons and pads in your restroom?” and he looked at me like I was speaking a different language. It’s not that he was excluding people intentionally; I felt he was truly baffled why he couldn’t generate a good board game meetup hangout establishment. He’s got LOTS of potential in his store, but he just doesn’t know how to fix it.

I am experienced with games for years and years, so you have to do something super jerky for me to feel unwelcome. But, your average consumer will totally feel unwelcome if your store looks like someone’s extended basement. Clutter, posters on the wall with masking tape. Dust, unpainted concrete floors. Broken furnitureÂ (or cheap Costco folding tables and chairs) and the like. If you want to become a destination for communities, you need to clean the place up and make it friendly. It’s a hard thing, too, because that all costs money, which is something not a lot of FLGS (friendly local game stores) have, with the margins on games being so tight. That’s where it starts. If you create a welcome and safe environment, don’t tolerate harassment and grossness, you start creating a healthy community.

If you wanna have grognard shop, that’s fine, too. Some folks like that and that’s okay for them. For me, it’s sad, because it means there are heaps of people who will never feel welcome to play games, but folks can run their business how they want.

You’re also an avid gamer. Which properties and settings do you most love?

I am an unabashedÂ lover of Forgotten Realms. One of my hobbies is actually just making characters and developing backstories, in hopes of playing them in a game someday. Hell, I hope to play in a game where people love the Realms as much as I do, and will have a super RPG heavy campaign. (HINT HINT IF ANYONE IS LOOKING FOR PLAYERS). I’m a huge fan of the Shadowrun lore, but HATE the system(s). I hate math. There, I said it (I’ve got Dyscalculia). I’ve always been a big Classic Deadlands fan, but it’s super hard to find compatible players. I love love love the Dragon Age setting and hope to kick off a Roll20 campaign after con season. I don’t know Blue Rose as much as some, but I love the setting and nope to get into a campaign (or run one). And I AM SO VERY EXCITED ABOUT THE EXPANSE RPG.

What is your dream game? (Either to make, or play.)

Sense8. I would LOVE to play in the Sense8 world, or run a campaign. Once Modern AGE comes out, I may try to pull together a mini convention game if Joe Carriker will help me. We have been chatting about working on this for fun ever since the series came out. Of course, I started brainstorming characters to be in different Clusters.

What upcoming projects or events are you excited about?Â

I DID MENTION THE EXPANSE, RIGHT? I am also excited aboutÂ REVOLUTIONARIES – American War of Independence RPG,Â Good Society: A Jane Austen Roleplaying Game,Â Sigil & Sign – Cthulhu Mythos RPG where you play the cultist,Â Satanic Panic,Â Mysteries of the YÅkai: An RPG Inspired by Japanese Folklore,Â A Delve in the Cave: 5th Edition Adventure,Â Overlight RPG: A roleplaying game of kaleidoscopic fantasy, and and and…well… a lot of other things. 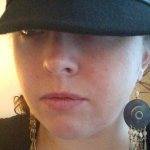