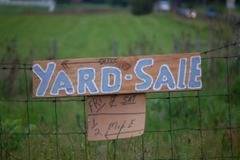 Every year I write this article giving away some of my unused campaign ideas and every year it gets a little harder to write. Turns out I may not actually have the volume of ideas I once thought I did. I may have just had a massive backlog. Or maybe I’m just slowing down in my old age. Who knows?

Still, as it ties in nicely with the various “fresh start” initiatives like our own New Game Day, I’ll keep pretending that someone out there actually wants my discarded campaign “gems”. Though they may be less gems, more coprolites. 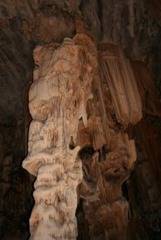 In a far corner of the plane of earth, something, be it a spell, artifact or god, detours planar travelers of all types and drops them into a maze of twisty little passages, all alike. Though those knowledgeable in magic and planar travel have confirmed that the whole of the plane is not a trap, and thus traveling in any direction a sufficient distance should allow one to leave, and though rumors that this is possible and has been done abound, no commonly known path exists.

The hijackings are only half of the weirdness though. Long established caves sometimes shift, new tunnels and construction often “grow back” (which makes mining fairly easy), new paths appear and disappear just as suddenly, and the mad or drunk claim to have seen “Ripples” in the earth as if it were water. More than one theory claims the rock itself is alive and at least one group worships it as an incarnation of a god or a god in it’s own right.

Because of the unstable nature of Liveearth, rituals and artifacts have been developed to keep high population caverns stable (a practice that the most zealous of the earth cultists claim is heresy). These modifications require immense amounts of power and upkeep and create hotly contended stable zones.

The Liveearth campaign is about factions and territory struggles against a backdrop of mystery and the struggle to either return home or forge a new one. 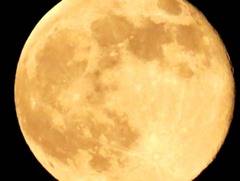 In prepping for a Trail of Cthulhu campaign, I accidentally took my concept well outside of my ability to GM correctly.Â  I started with a core concept of “The Moon” and fleshed out a mind map from there ending with major players of Bast, Golgoroth, and Mormo and minor players of Shub-Niggurath, Shudde M’ell, and Nyarlathotep. As my notes developed however, the fact that two of the major powers were “female”, that Mormo and Shub-Niggurath both take aspects of fertility goddesses, that Bast and Golgoroth have aspects of pleasure and sensation respectively, and that Mormo has aspects of various goddesses related to the feminist movement, all leaned to a campaign highly focused on women’s rights and sexuality. Frankly, I’m just not up to that task. 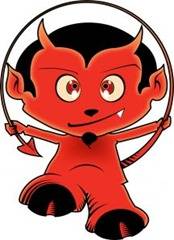 Think of a standard monster hunters/ghost chasers campaign set in an isolated bucolic town, maybe in rural japan with demons and ghosts in every shadowy corner, or perhaps in new England with outre spawn lurking under every standing stone. Either way it’s a typical “monster of the week” campaign except for a few things: the heroes are local children, sprites, ghosts or the like and the “monster of the week” can usually be placated with candy, playtime, love and understanding, an extended “Scooby-Do doors” scene, or at the very worst a ritual of sealing or similar. Never however, is the solution combat. Characters do not get killed, eaten, or driven mad (at least not for more than comic relief). Instead the campaign is aimed at light hearted humor and good feelings. Perhaps a fun way to include your kids in a game while enjoying an completely defanged dark setting.