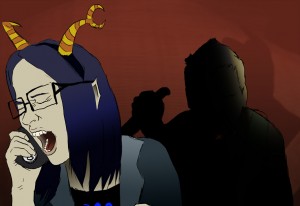 Another backstabby piece by Chris Mann.

This is the second in our series discussing the second of the five geek social fallacies as initially written about by Michael Suileabhain-Wilson. Each day this week, we’re going to hear a different princess’s (author’s) thoughts on this. Monday we heard from Alana and later this week we’ll hear from everyone else.  ~Ang

You’re perfect in every way. Don’t ever change, please.

P.S.: That is complete and utter BS I had to spew because of you.

P.P.S: Since you’re supposed to be my friend, let’s expand on that, shall we?

I already had an intervention with your older sibling, GSF1. This is your wake-up call. I’ll start by posing a simple question: What would you call someone who is dishonest and smiles at your face but talks about you behind your back? 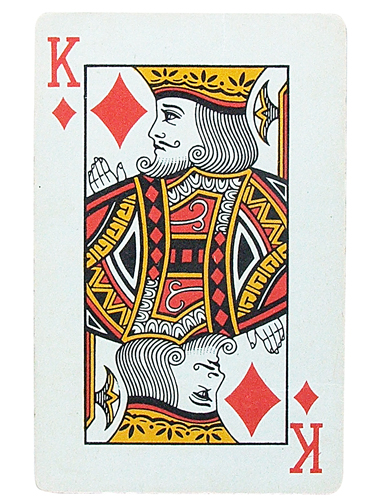 “I have a bad feeling about this.”

Your instinctive reaction is to say “A Two-Faced Bitch/Bastard!” right? WRONG!

When you’re around, GSF2, those people who are being dishonest are actually your friends. And not “fake” friends (lord knows we’ve all had at least one of those, right?) these are your real friends. You’re so convinced that your friends love everything about you that anyone who doesn’t accept you as you are is a traitor that should be hung in the town square at high noon as an example to others. 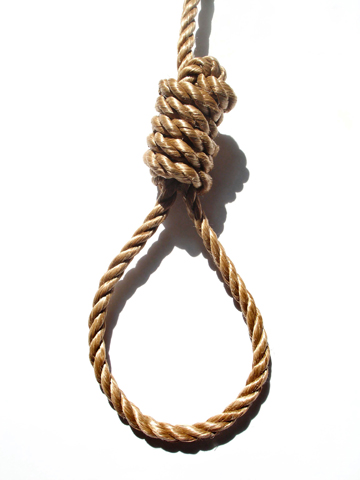 And that’s just downright unfriendly. Can you see the hypocrisy?

Your friends have to tiptoe through the tulips and walk on eggshells lest they offend you, GSF2. They can’t talk to you about the simplest thing you many have done that affected them in a negative way. They’re forced to talk quietly amongst themselves about what you do that drives them up a wall, and say things like “I had a great time at the game last week!” even though they didn’t, and you may have been the cause.

You’re not perfect, GSF2. I’m not perfect, either. Nobody is. If you’re doing something ridiculously inappropriate and a friend points it out to you, it’s not meant as a personal attack. The “criticism” comes from a place of concern. I don’t always know what habits of mine drive people batty. I may not even realize what I’m doing. If someone doesn’t point it out to me, I may never understand what an inadvertent jerk I’m being.

For instance, say you go with a buddy to a foreign country. You’re about to make a hand gesture that will not endear you to the locals. Your buddy grabs your hand, explains your near faux pas and saves you a lot of trouble. You’d thank him/her, right?

Then why GSF2, do you break out the torches and pitchforks whenever someone approaches you with something you do that bothers them? If they come up to you and say “Hey, asshole, get your shit together!” go ahead, shun away! But if they come to you with a genuine concern, you should be thanking them, not disowning them. If it bothers one person, it may bother several. They may be the only person brave enough to explain the problem to you, and people usually address a problem like this because they like you and they still want to hang out with you, but your conduct is making that less and less viable! Why do you want to punish them for that?! 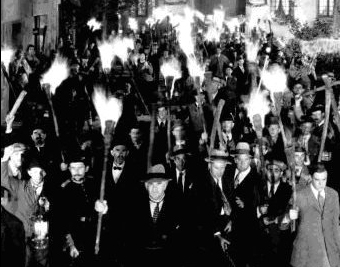 Put those away before somebody loses an eye! Or a friend!

So, GSF2, I’ll understand if you don’t want to speak to me again, and you think I’m a jerk. That’s your nature. Just remember this: I’m telling you all this because I care.

Note: Thanks to Chris Mann for providing us with some back-stabby art to go along with the series this week.