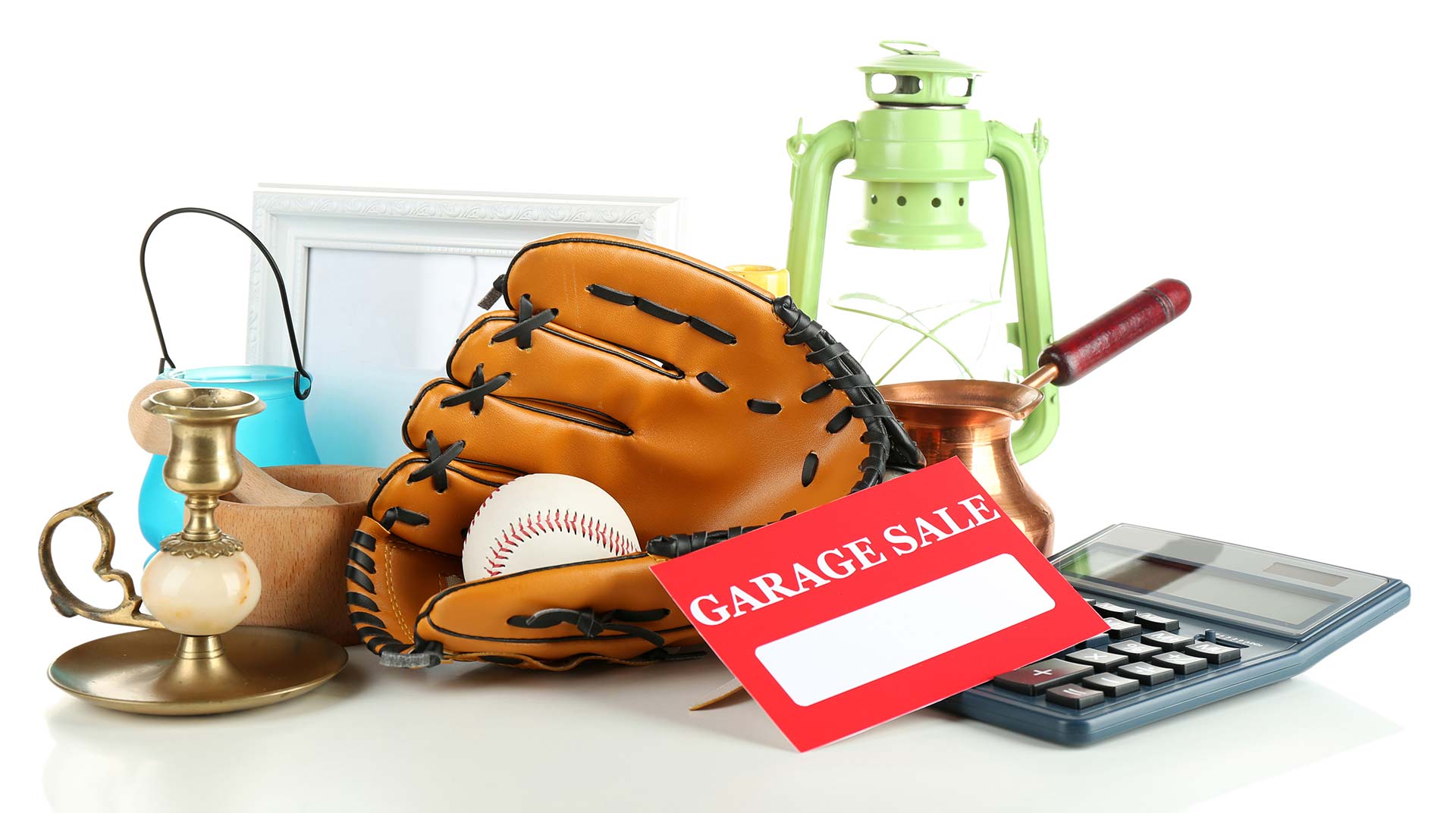 It’s time for me to amble into my garage and offer up an assortment of the strange things that I find there.Â It’s a bit of a post-Christmas tradition here at the stew.Â I have to make room for all theÂ coal Santa keeps bringing me for some reason… Each has an adventure seed baked in so feel free to pick them up for your players. After all, one gnome’s trash is another’s treasure.

As is tradition, I’m offering up more than one version of some of these items: a mundane one, and additional details of a more fantastic nature – suitable for use in your supernatural horror, fantasy, or sci-fi campaigns.

Paper and ink: This could be a simple sheaf of paper and an inkwell, or a calligraphy set, or in a modern game could simply be printer paper and ink. In any case it’s eye catching, high quality and a steal at the price being asked.
Mundane: Upon use it is discovered that the ink is invisible when it dries and some of the paper has already been used. The notes uncovered lead on some sort of scavenger hunt. Who set it up, and what is the end result likely to be? Is it worth tracking down all the clues?
Fantastic: This appears to be normal ink and paper, but writing or printing using the paper and ink appear normal then slowly transform into different documents over time.

A set of gardening tools: A bundle of tools for tending plantsÂ – a set of snips, a small hand rake, and a trowelÂ – wrapped in a canvas satchel featuring a map.
Mundane: secreted in the handle of the trowel is another piece of fabric with some cryptic lines and holes that overlay the map on the satchel. Leading to buried treasure perhaps?
Fantastic: In addition to the map and the riddles, the trowel itself acts as a lodestone at various locations.

An old filing cabinet: A cabinet for keeping papers and files of common construction. A little worn out but still functional.
Mundane: A false bottom conceals a weapon, a stash of cash and a diary that may lead to more. Who did this belong to and how did it get sold at a yard sale?
Fantastic: The cabinet is haunted of sorts. Strange sounds come from it and there are flashes of movement in the corner of your eye when it is nearby. Can solving the mystery of the diary put these spirits to rest?

An animal leash: A leather leash with several sets of numbers etched on its sides, and a metal handle. The sets of numbers are coordinates. The first leads to a site off some wilderness walking trails with a grave marker and a vault door that requires more than one key to open. Maybe the other coordinates have the other keys.

A grave site: The deed to a grave site. Supposedly never used, but being sold for just a little cash. Seems worth the gamble.
Mundane: According to the cemetery, the plot is indeed unused, yet it appears to be occupied. Unearthing the site reveals only a large metal box containing a vampire slaying kit, a diary with names and locations, and a note addressed to the PCs directly. Where did this come from? How did they address it to you and is there a madman out there slaying “vampires”?
Fantastic: With a little more fantasy, those vampires are probably real and likely aren’t happy someone has all their addresses.

A vintage tool: A complex mechanical tool. Old but in good condition. It would be useful for a PC’s crafting. The tool works but It’s missing an optional part that’s complicated enough that jury-rigging one is unlikely. Local crafters can’t provide one, because they don’t know what it’s supposed to accomplish. However, they can interpret the machine’s maker’s mark, so the original craftsman can be tracked down.