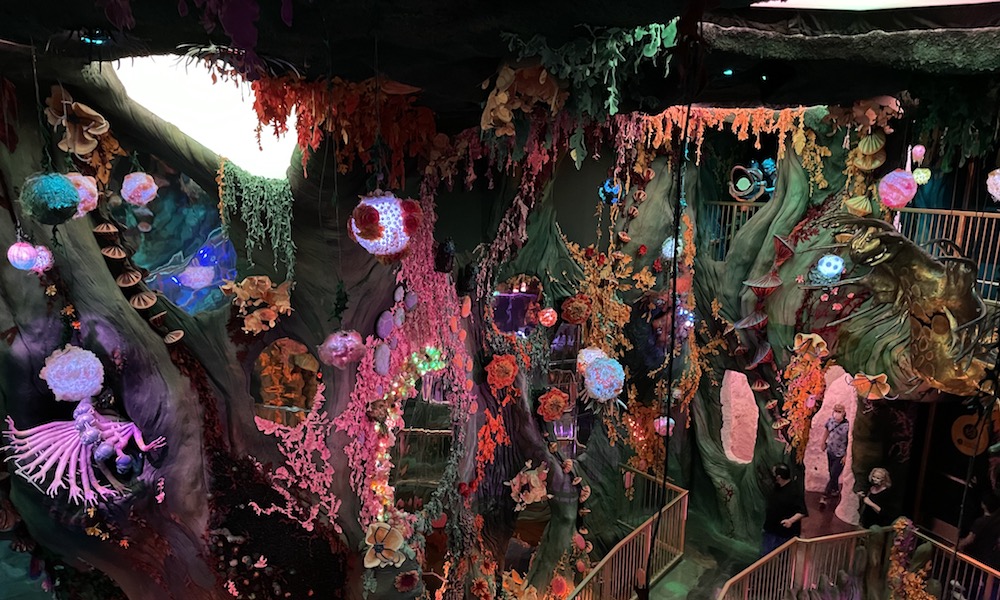 Last Friday I waited in line with a queue of other masked travelers to pass through the metal detectors to enter the main Quantum Department of Transportation Terminal. QDOT recently opened their multidimensional transportation hub to the Convergence — a convergence of four other worlds from different dimensions, now accessible via earth. How the convergence happened and why is a mystery, but people are coming from near and far to experience it. Travel makes memories…hopefully you’ll get to keep them! At the very least, spend them on something good instead of losing them to the memory storms that sometimes sweep through the meeting of dimensions.

The experience was awe inspiring and engaging beyond the actual hours that I spent there. I want to go back. There’s so much more to see and to discover — but let’s rewind.

I’d never heard of Meow Wolf before a few weeks ago, and definitely haven’t experienced any of their other installations. Commonly described as the merging of art with escape room, Meow Wolf is known for psychedelic modern installations, interactive puzzles, and compelling narratives. They revel in the weird, the just off kilter of what you expected, the spectacle, and the emotive. Walking into their newest installation in Denver is walking into four stories of another world — or four, really. You could walk through any of these spaces simply for the awe of such a massive artistic undertaking. Convergence Station displays the culminated work of 300 artists over three years. It’s hard to even scratch the surface in one day, and the work is inspiring, beautiful, strange, and evocative. 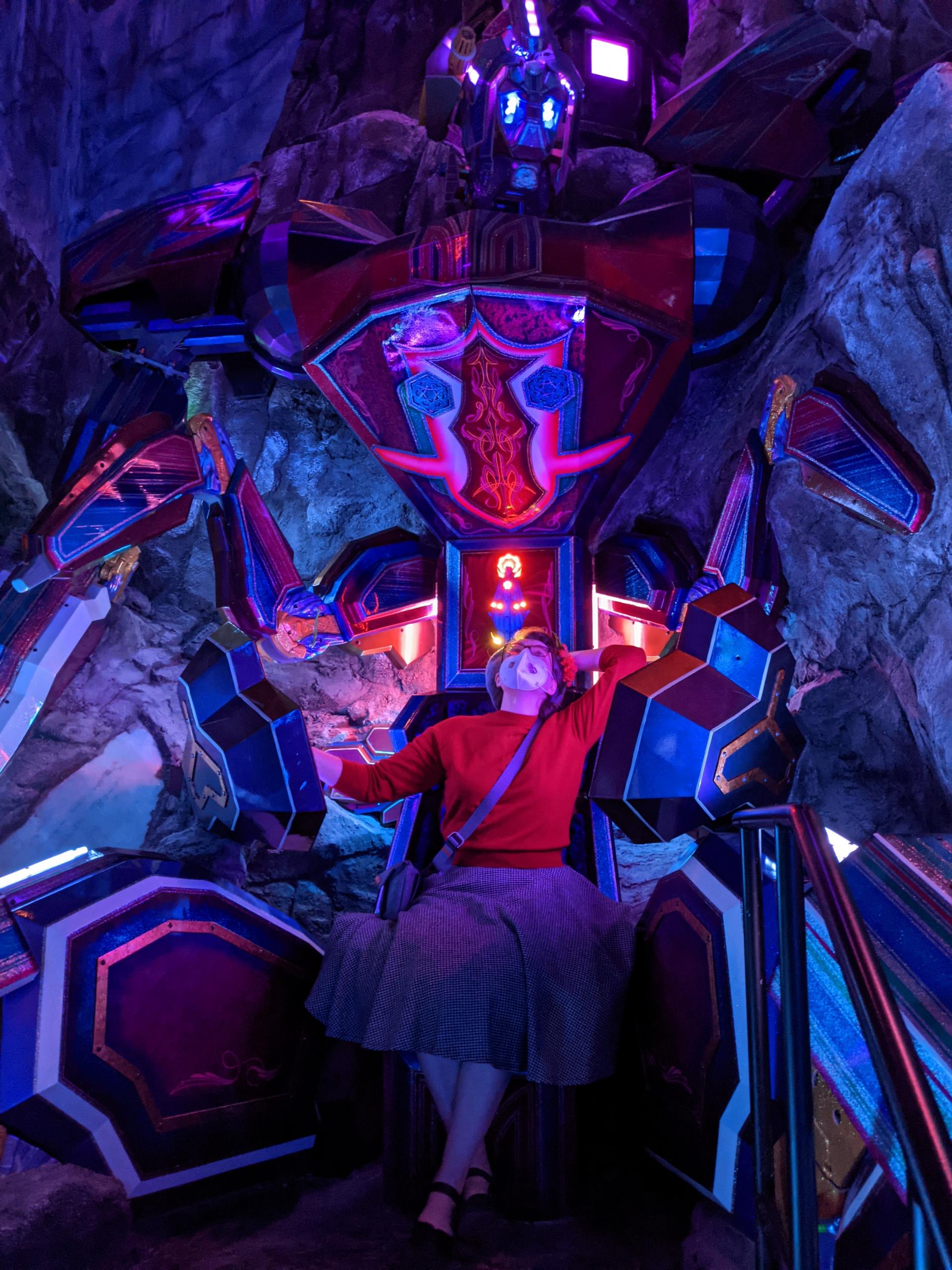 But the brilliant work here is that I’m not physically present at Convergence Station and I’m still engaged. I’m still wondering what some of the installations meant or trying to piece together how the puzzles and interactions work together. I’m thinking about where I need to go spend the most time on my next trip, because I didn’t explore the libraries below very thoroughly. And through it all, I am still engaged with the actions I took while I was there — I can go in and look at the memories I found, rewatch my completed pieces, and read up on some of the postings I was too sensorily overwhelmed to spend precious in person time reading before. I have new theories about a puzzle in the ice palace, for example. I’m caught up on the conspiracies that are being whispered about QDOT, and I’m wondering exactly how they were prepared to swoop in and profit off of this wild collision of spaces. In short, Meow Wolf has succeeded at making me do something we talk about a lot for our campaign spaces — how do you keep people involved in the game even when they’re not actively playing? And this is where they’ve used the gamification of my art browsing experience to create a lasting interactive piece that I can access any time I want to.

And so, the million dollar question. “I can tell you’re obsessed with your Meow Wolf experience, but how do I implement this in my game to keep excitement high between sessions, Senda?” The answer is in maintaining a connection to the game itself even when you aren’t at the table. I love being able to engage on my own time, even when everyone else can’t play — the same way that I’m thrilled to be able to reconnect with my Meow Wolf experience even though I’m not there. Often times when you’re not at the table anymore these become individual activities, but they can still be shared back to the group and feed the loop of excitement for everyone. Here are some of my favorites: 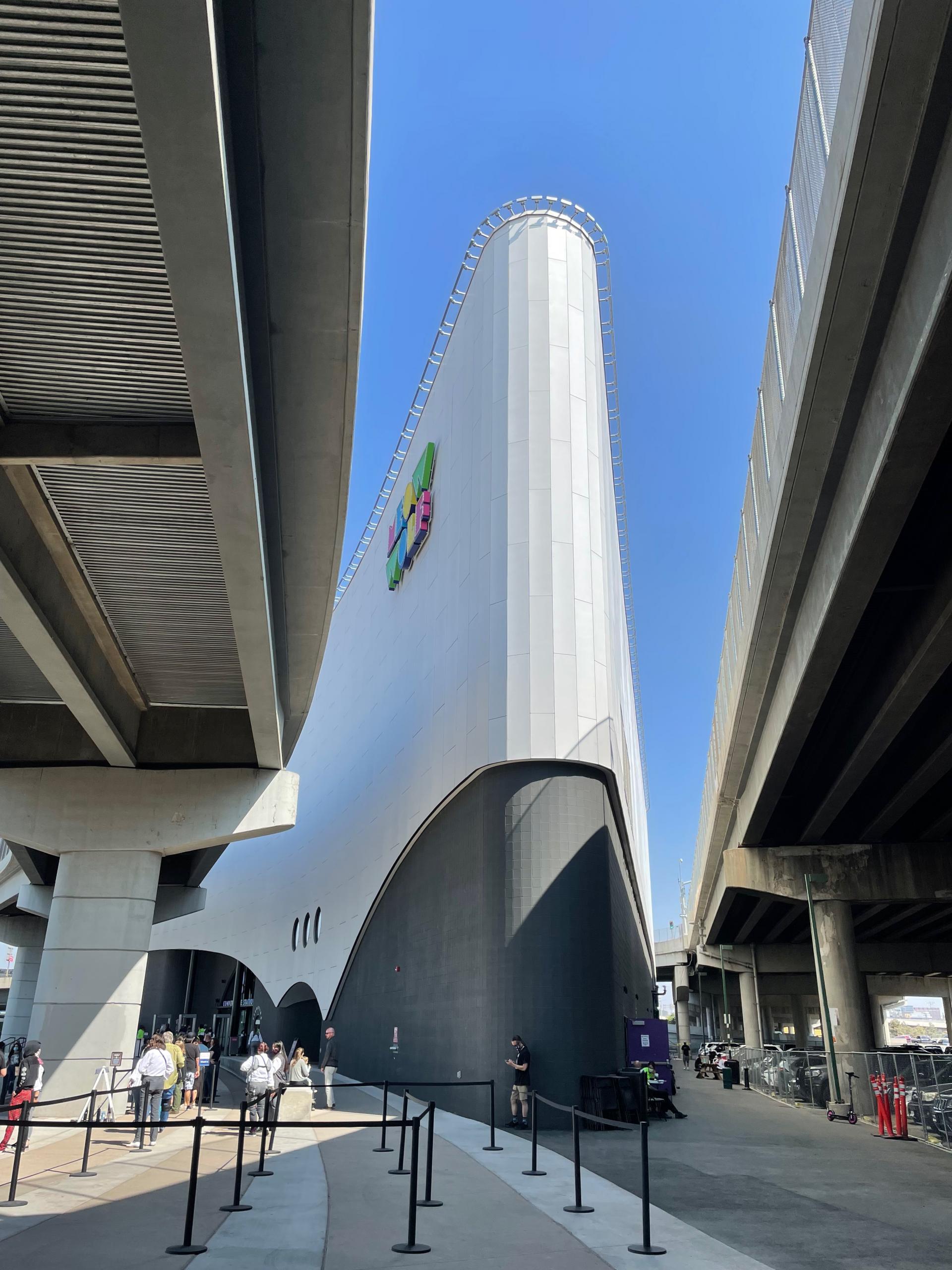 Why would I want to do this? It sounds like it could take a lot of time and effort. Well sure! But as a GM, if you can get your players engaging outside the game, the excitement is going to stay high for every time you sit down at the table. As a player, you will be into the game even if you’re having a low energy day. If keeping the energy going isn’t a spoon giving activity for you, that’s fine too — one of the great things about many of the suggestions above is that most of them can be done alone, so each person can opt in or out on how much time and commitment they have for extra curricular engagement.

We can learn so much about how we engage with table top games from many other sources — whether it’s a trip to Meow Wolf or the way a particular app game keeps you coming back for more. How do you make the little dopamine hits? How do you make sure that you/your players stay hooked into your story and that need to find out the end? Have you ever implemented anything that kept the game going even outside your game time? What worked out, or what didn’t?