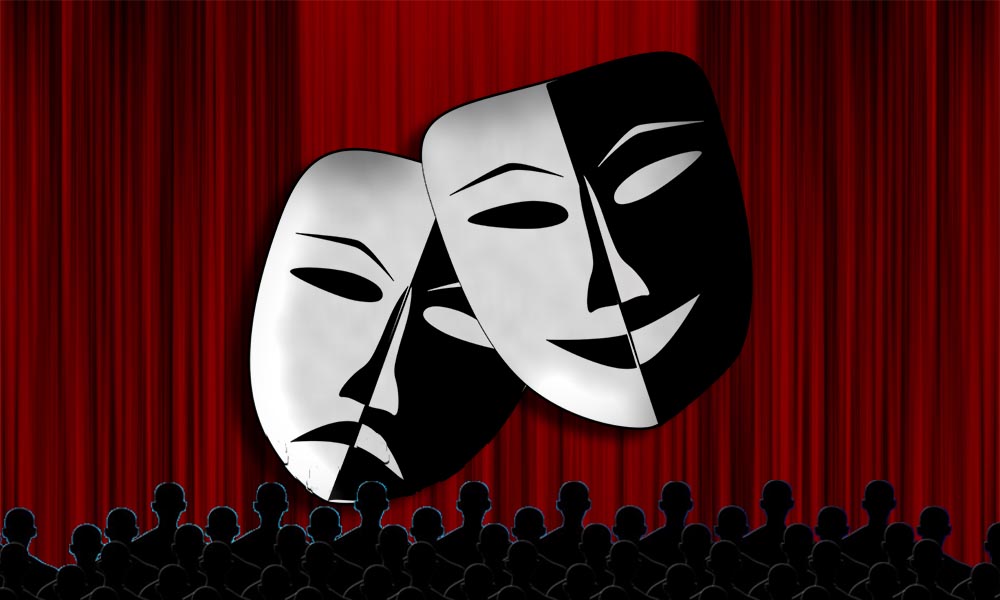 I’ve never been a fan of when players just say they want to use X skill, such as, “I want to use Perception to check for traps”, or “I want to make a Diplomacy check with the town guard to find out what’s going on with the prisoner.” Technically there’s nothing wrong with doing that in your games. I’m not here to tell you your fun is wrong or anything. If you like playing that way and it’s enjoyable, then more power to you. What I am here to do is give you a hack that will help you flesh out the game around your skill checks and some of the reasons you might want to implement this fairly minor change to your game if it doesn’t have it – the idea of triggering a skill. See how I bolded, underlined, and italicized it? It’s because I wanted you to notice it. Really I just wanted to make sure I noticed it when I read back through the article. It’s not on you. It’s on me.

What is triggering a skill?

I’m glad someone asked. Granted, I asked myself. I wonder if that makes me a little crazy. Probably. Anyways, to trigger a skill the player should narrate what their character is doing until it becomes clear the character is attempting to do something that would require the use of a skill and they’ve done enough in the game to warrant the skill being rolled.Â

But wait. Why not just let people call skills they want to use and let the GM fill in the blanks?

Providing Options. By narrating through how you’re triggering a skill, you’re giving the GM and the other players a number of ideas and elements to help them react to whatever the die roll is once the skill is triggered. If the game or the GM allows for some wiggle room when failure happens, then the GM has some material to work with to help keep the game moving forward and to have failed states that are more than “nothing happens”.

Character Development. Moments like this show how a character skill set manifests in the actual game world. The description of how someone swings across a chandelier to kick an Ogre Magi in the face and disrupt their spell can show a lot about a character. One player could describe a trapeze artist like performance with a graceful flip kick at the end, while another could describe a leap where they barely grab on with one hand, accidentally let go at the most opportune moment to kick the Ogre Magi, and land. Functionally, they’re the same thing and use the same skill, but show very different characterizations.

Player Engagement. This gives the players another way to engage with the game by having some ownership in telling the story of their character. They can choose to narrate in 1st or 3rd person, or not at all and let the GM or other players offer suggestions for how their character acts. In the end it’s prompting the player to engage in the play of the game outside of the mechanical choices and the die rolls or whatever the game’s randomizer is.

Shared Vision. Pushing players to tell GMs how their characters are doing things, even to just get a little bit more information, helps the GM understand how those characters function.Â  This helps if the GM needs or wants to narrate something the character is doing after a bad die roll. It also helps in games where the GM has control of the narration post die rolls because it can help guide them to where they can go with the follow up description.

Those are four reasons that seem reasonable.

They are in fact reasonable and have been playtested at tables for, how old am I? Multiply by the leap year, carry the extra month for that light speed travel situation, and divide by my great grandmother’s age… 32 years, give or take a century. All time traveling silliness aside, I hope you give the idea of triggering skills a chance at your table. If you do trigger skills in your games, or do something like it, let us know. We want to know why and how it works at your table. Catch you later. I gotta run so I don’t get this clone thrown in the stew.