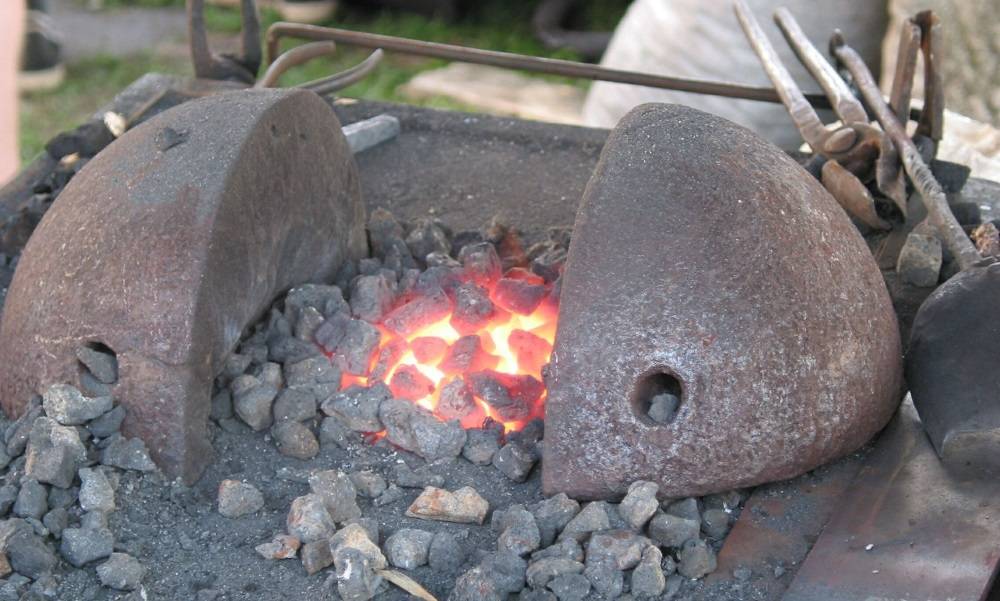 Many are the epic arms forged in your fantasy game. But sometimes the most powerful armaments require tools as powerful as they are. Enter these forges of power, able to bring forth the most fantastic of creations.

2 Responses to Forges Of Power