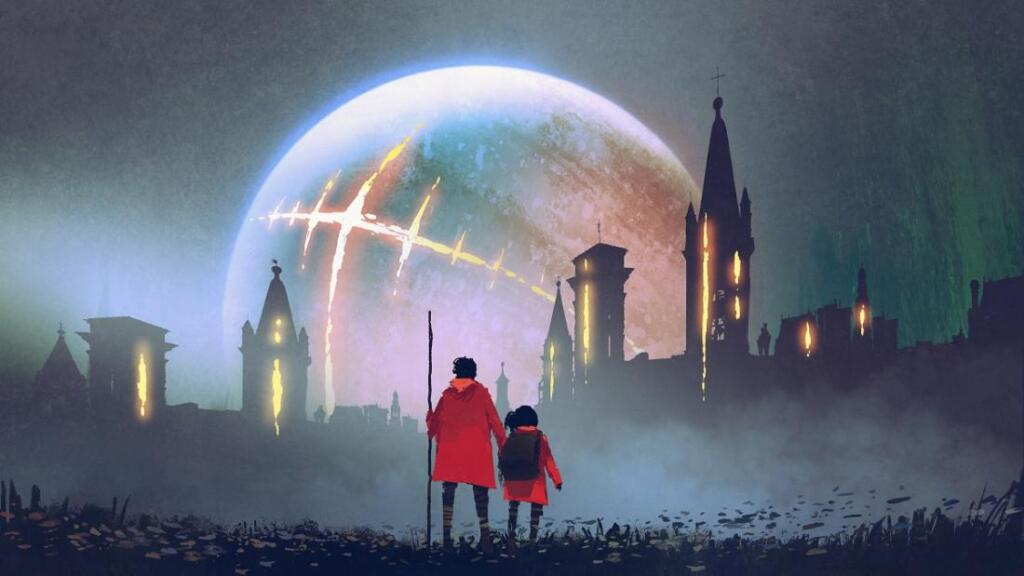 I’m a big fan of a lot of what 5e has done to the D&D system. There are lots of things that simplify overly complex mechanics, prevent power creep, and make it easier to pick up as a game system. That’s why I’m going to write about changing all of that stuff. Well, some of that stuff. See, I like a lot of 5e, but there are a few things I am always going to port over / change for my games to open them up a bit, provide more options. Here are 5 changes I make to the mechanics of 5e games. I’m not saying they’re the best changes, but remember, there is no such thing as a best way or a right way, it’s the way that’s right for a certain group or play style.

1. Add some skills to broaden out your player knowledge

The simplification of the D&D skills is great in 5e. I ran a 3.5 game and had forgotten how annoying Hide and Move Silently were. They make sense, but I like Stealth as a broader skill category. This is phenomenal for 5e and the skills they picked are pretty darn comprehensive. That being said, I almost always add in these extra skills for my players.

2. Drop skills from backgrounds and let people pick and choose with “proficiency points”

I like D&D backgrounds, I hate being limited or picking one to fit a mechanical need rather than a narrative one. For my games I drop skills from background and class completely and give everyone 6 proficiency points at character creation. Everyone gets to be as much of a skill monkey as they want and there’s no reason a barbarian should be hindered in knowing things or being good at things outside hit it with my d12.

The whole system: So 6 proficiency points at character creation, spend 1 on a skill to gain proficiency, spend 2 to gain expertise.

With that small change, you can have a military background as a spy. You can choose to be an urchin who became a cleric and isn’t hindered in their religious knowledge or forced to make a choice between it and something else.

Attribute bumps are great until you play a multi-classed character, then you’re screwed for not being a cookie cutter. For my games I remove attribute bumps by character class and do it by overall character level.

At character levels 4th, 8th, 12th, 16th, and 20th you get your attribute bumps. You ignore it from any class based bumps at 4/8/12/16th/19th, but still get it from extra bumps a class like fighter or rogue may give. Suddenly a 2nd level monk / 2nd level rogue isn’t a pain to play compared to a straight up monk.

*Update: I’m going to drop a caveat here as someone pointed out that fighters and rougesget a lot of extra bumps rather than the 4/8/12/16/19 that other classes get. So I updated the wording to be clearer. The standard attribute bumps you ignore – i.e. the ones that every class gets at those levels if you were to single class. The extra ones (such as fighter 6/14/16 or rogue 6/10/16) I would still give to the class levels.

Bonus Advice: I also tend to give players feats at those levels as well. I want characters to be interesting and epic. Feats and attribute bumps increase power, but also encourage more diversity of character options. Sure, a player might tank out, but they may also take Magical Adept and gain a few cantrips for funsies. If the players cheese this out, well the Tarrasque exists for a reason. Joking… Maybe… The point is, you can always throw harsher enemies to give your players a challenge if that is what is fun for the game, but you will have a harder time enabling the interesting option if the player would choose to go that way.

4. Let people level up or gain new skills as play goes on, give more proficiency points

For my games, d8 is the minimum hit die. Wizards and sorcerers get a few more hit points to be survivable. Maybe you studied arcana using a treadmill desk, maybe your GM just wants to throw the tarrasque at you early. I like magic casters being less of a glass cannon and thus having less fear about doing cool things.Â  With the minimum hit die being a d8, the balance of the game changes a bit, but in the game’s favor. You can still take the mage out easily with low level bandit arrows because they aren’t wearing the same armor the paladin is. Added bonus – they tend to hide less when they feel stronger.

These changes are aimed at opening up character options and choices. D&D 5e is a lot easier to play, but also still fits things into neat little boxes. Tearing the edges of those lets people get better characters, feel more useful in their roles, and create more interesting narratives. Balance is imaginary and very malleable, if it weren’t we would be playing video games. These changes throw off some of 5e’s approach and even out some of the character choices, but in the end that’s more fun. If I want to play a stringy wizard who can barely walk, I will play them that way. I don’t necessarily need the system to force me into that box. So, add skills, ditch constraints on proficiencies, level up attributes by character level not class, and make the mages less squishy. What changes do you make to your mechanics? How do you open up play?