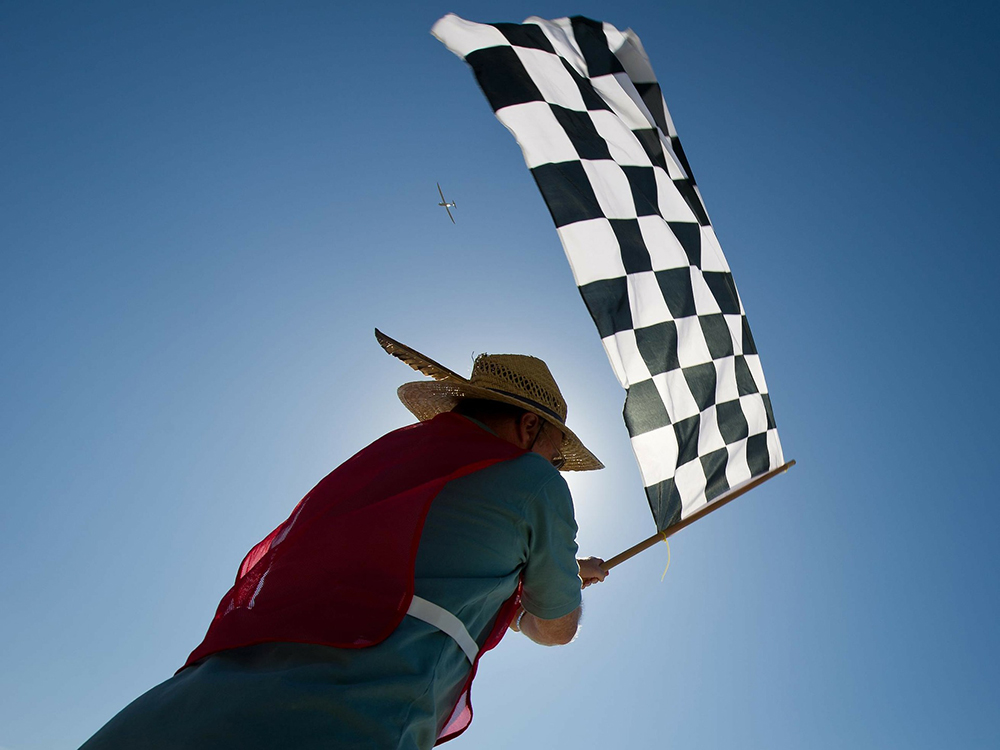 Over the last few years, my gaming group has gotten really good at something… finishing campaigns. We have over the last two years and four campaigns been able to bring our campaigns to a satisfying conclusion before moving to the next game. This is in contrast with nearly all my past gaming where we would often just drop campaigns and move on to the next shiny thing. So, I thought I would talk for a bit about how we’ve gotten so good at ending our games well.Â

Our brains have been wired for stories and we know the satisfying feeling of a complete story. A good story has a beginning, middle, and an end. Our brains enjoy the feeling of things being completed. If something starts…it must end, otherwise, we are left with a nagging sense of something being incomplete.Â

To make this point…we get agitated when other media end abruptly. One of my favorite police procedurals, Life, fell victim to the Writers Strike of 2007. The show, which had a very compelling meta-arc and several strong character arcs, just ended when the show was canceled. The feeling was terrible, I was beyond annoyed.

The same holds true in RPGs. A satisfying campaign comes to some kind of conclusion. But it can be hard to bring a game to a conclusion when you are either bored with it or excited to try something new. But it does not take much to bring your campaign to a conclusion.

There are two ways that campaigns end. The first, and optimal, is planned. As in the group knows that the conclusion of the current story arc will conclude all the arcs in the game, and the game will have a formal ending. For instance, in my Tales From The Loop game after a number of investigations, the kids made a bold attempt to save one of their mothers and stop one of their aunts from destroying the Loop. When that played out, the game wrapped up nicely with all the story arcs concluded.

The other way campaigns end is spontaneous. At some point, someone in the group or the group as a whole decides that the game should end. There are numerous reasons for this (waning interest, changes in the group, etc). If the decision to end the game had not come it’s likely that the game would have continued past the current story arc. For example, in my Masks game, the end of our “big crossover” event felt like a good time to take a break and switch games, but a new arc could have easily started up after.

Regardless of how you decide to end your campaign, there are some things you need to do in order for it to have a satisfying ending. They are:

Finish playing out the arc you are currently in. Nothing feels less satisfying than to just stop mid-story.Â

Bring any character arcs to an end. Some arcs, if they are close to being done, will be easy to conclude, while others will be less developed and may need more of a narrative approach on how they conclude. It may be impossible to conclude them all, so try your best.Â

If you have an overarching story arc in your game, you should try to bring it to some conclusion. In a planned ending, this should have been part of your plan, but in a spontaneous ending, this can be much harder and may require some work to get it to fit in your remaining sessions.Â

Show What Happens Next

The characters will continue to exist past your time of playing them. Take time to show what their lives will be like after the campaign is over.

Doing all or most of the things above requires time, which means you need some patience in order to get there. Based on the last few years, here are the things we have done that have greatly aided this:

My group has built up a lot of trust with one another, and we are honest about how we are feeling about a game. It is welcomed in my group to say that you are starting to lose interest in a game or that the game is “not doing it for you.” This communication, when done early, allows the group to work towards an ending.

When it’s time to end the game, I figure out how many sessions it will take to bring things to a conclusion, and then I communicate that out to the group. This way the group knows that the game is coming to a conclusion and how much time we have to bring it all together.

Â Not all arcs and plots are equal, and I want to make sure I finish off the ones that are important to the players and not burn our remaining sessions on ones that people are not interested in.Â

I ask the players what things do they need to be concluded before the game ends. Not all arcs and plots are equal, and I want to make sure I finish off the ones that are important to the players and not burn our remaining sessions on ones that people are not interested in.Â

Often as we are finishing one game, I am getting the next game ready to run. There is great temptation to just jump to the shiny new thing, but I have over the years been able to resist that call, in part because I know how many more sessions I have to go. To aid that, I don’t talk too much about the new game with the players, as not to tempt them.Â

Setting A Campaign Up For A Comeback

I don’t often flat out end a campaign, but rather I try to get the campaign to a place that if we ever want to come back and play it, we can. In order to do that, there are a few additional things that need to be done besides how to end well.

After the last session, I collect all the character sheets, any paper campaign documents, maps, etc and put them into a single folder. That gets filed away.Â

Note to Future Me

Ending a campaign is satisfying for everyone involved. It requires a little bit of patience and some work but is worth the effort. You and your groups will have fond memories of the great stories you told.Â

Do you bring your campaigns to a conclusion or do you drop them and move on to the next new things? What are some of your techniques for ending or wrapping up campaigns?Â