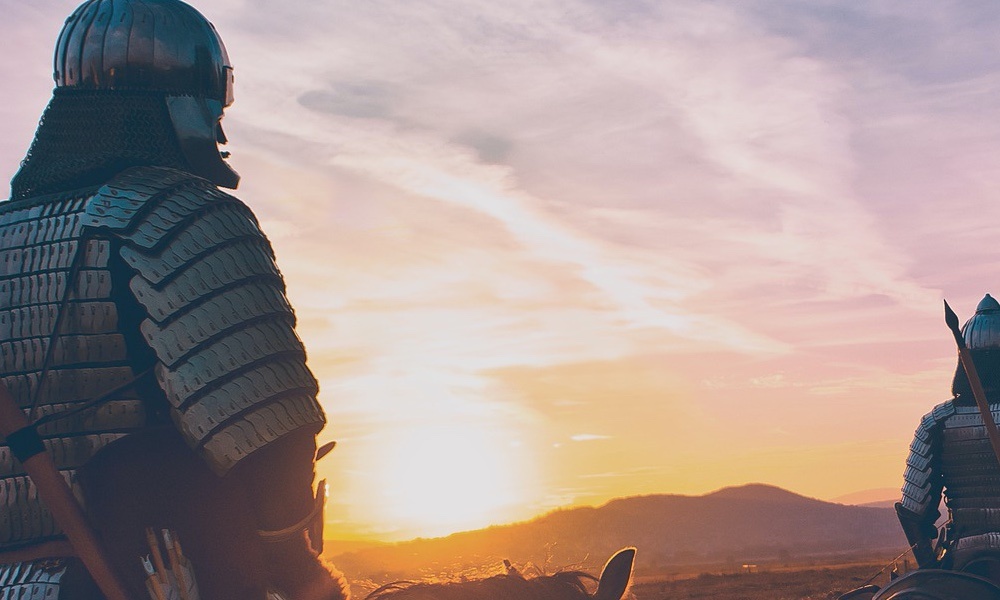 As you can probably tell, I’ve been in the midst of finishing up a campaign that ran for a good long time. We almost hit 16 months during the course of near-weekly gameplay. The ultimate battle against the twisted storm giant king leading an army against the walls of Waterdeep tested the party quite well, but they were victorious. This earned them accolades and favors from the Lords of Waterdeep for saving the city from massive damage and possible destruction.

When things settled down and the party returned to the city, I made a DM blunder.

Instead of having rewards for the individuals and/or group, I turned to the players and asked, “What do you want your reward to be?”

Of course, they could ask for almost anything. This ability to have “the sky as the limit” for a reward robbed the players of what I call a “creative compass.” I tend to use the phrase in my improvisational writing, and what I mean by a “creative compass” is that it gives your imagination and thoughts direction, but not dictate.

There is a huge difference between these sets of directions:

As you can see, each step down the list provides more guidance and direction. However, the items in the list don’t directly dictate how the story is to be told.

Now that I’ve finished up with my writing lesson for this Gnome Stew post, let’s get back to talking about role playing games.

Since this was the end of the campaign (or very near the end), I wanted to set up the PCs to have lands, titles, holdings, and other goods along those lines to attract followers (remember back in 1st and 2nd edition when followers to were baked in to high level games?) and build up power bases for potential “epic gaming” if and when we pick up the characters again.

This means I should have had those titles, lands, holdings, etc. prepared, so I would be able to either dole them out or offer them up as options for rewards. This would have allowed me to give a creative compass to the players with regards to what rewards they would have wanted for their players.

Due to a stroke of luck, the question regarding rewards hit at the end of a session. This meant we were going to have The Final Session a week later, so that gave me time to mentally prepare for their requests. It also gave me time to prepare the creation of a principality east of Waterdeep in unclaimed lands near Ardeep Forest that would be assembled by the Lords’ Alliance faction and put under the charge of the party.

With another stroke of luck, two of my four players didn’t have solid concepts for their reward. That’s when (using the Open Lord of Waterdeep as the NPC speaker), I proposed the creation of the principality with rulership by the party.

The creative compass pointed in the right direction. When the lands that would be under their control got drawn out on the map, the players loved it. They started chattering around the table about names for the principality, who would get which lands, asking if they had passage rights for shipping up and down a river that bordered the lands, alliances with the elves of Ardeep Forest, alliances and treaties with Waterdeep itself, and so on.

We basically spent the last few hours of the campaign tying up everything with a bow (and a surprise final combat against a recurring villain, which was a hoot).

My final advice (for this article, at least), is that if you plan on dropping a supersized reward on your party at any point during the campaign, give them some ideas. If you have to, provide a “shopping list” from which they can pick, and let things run from there. Asking open-ended questions are great during Session Zero. They don’t work so well at the end of a campaign.