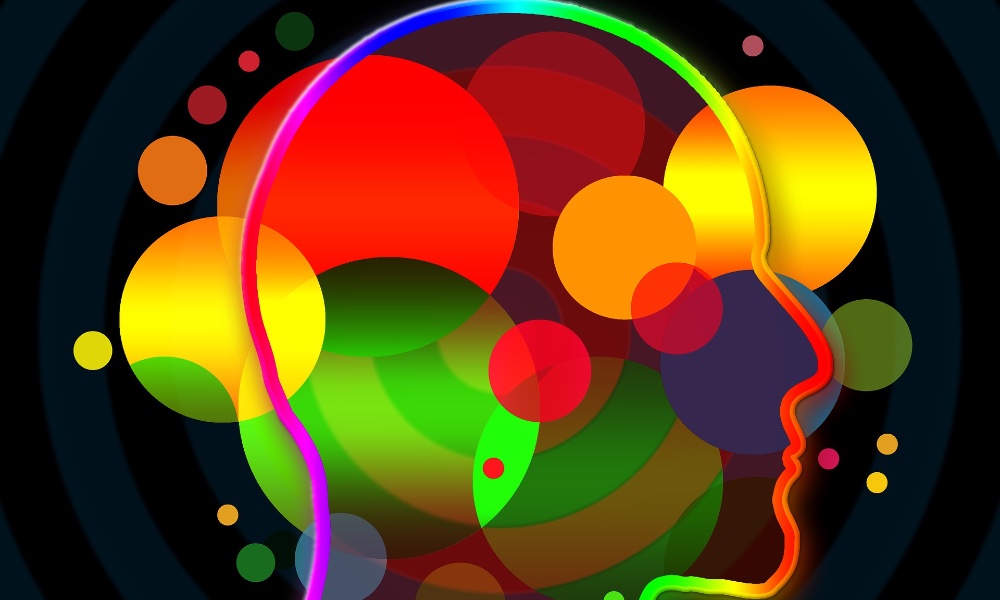 Game masters are the eyeballs, earholes, fingers, noses, and tongues for the players. If a GM doesn’t describe something, it doesn’t exist. If they don’t say that something is in the room, it’s not in the room. If a GM forgets, omits, or just plain leaves out an “unimportant” detail, it can change the entire scope of how the players react with their characters.

There are many facets to a quality description of a setting. Some are tied together. Many are independent. They’re all important to keep in mind when developing a description that will tell the players the basics of what’s going on around them.

Explicit and implicit details are broad categories that cover most everything that follows in this article. However, there are some important distinctions here that need to be addressed.

If you explicitly state something in a description, it is there and is the way you’ve described it.

If you leave out a detail that can follow an explicitly stated fact, then it can be implied. This is dangerous because your perception of things can (and probably will) differ from the players’ perspectives.

Explicitly stating that a wide, stone channel is filled with lava very much implies that the lava is hot, probably deadly, and should be avoided.

Describe from the perspective of the characters.

Every description you provide should be from the perspective of the characters at the point they are standing in the setting. The focus of each room will vary, depending on what is important in the room. More later in the article to assist you with focus, so let’s talk about perspective.

“A shoe comes toward you.”

Okay. That’s a functional statement of focusing in on a moving shoe. However, it lacks perspective. Let’s try that again.

“A shoe descends toward you as if you crush you like the bug-sized creature you are.”

“A shoe flies across the room in a high arc toward you.”

“A shoe zips down the hallway in a straight line at you.”

“A shoe shoots out of a gap in the floor below you. It’s heading straight at your vitals.”

Those last four descriptions give some more perspective and attention to what’s really going on. Each one will elicit a different reaction from the PCs.

There are many more than just five senses.

There are the classic “five senses” that you should rely on to describe things to your characters. (NOTE: There are many more than just five senses, but I’m just covering the basics here.) These senses are:

Even more classic advice is that each scene/setting should evoke all five senses. Every. Single. Time. I personally disagree with that sentiment. Incorporating all five senses in the opening paragraph of a setting description is onerous, boring, repetitive, and just plain not engaging. My advice is to pick the top three that are important to describing a setting and run with those. Make all three of then evocative, important, compelling, and visceral. Trust me. Very few (if any) readers are going to give you grief because you didn’t describe the taste of the evergreen trees rising overhead.

Move from nearest to farthest.

When describing the location of things, move from nearest to the players to the items farthest away. This can sometimes be difficult if there are multiple entrances to an area or if the area is open ground to be entered from any direction. This is where you need to move away from being a Dungeon Reader (someone that reads boxed text as if it were religious text) and be a Dungeon Master (someone who can adjust to things on the fly. Maps are supremely helpful in this circumstance to display where the altar, pillars, lava channel, and alcoves are at.

Instead explicitly using feet/meters/yards to space things out, you can leverage phrases like “next to,” “across the room from you,” “on the other side of,” “under,” “hanging from,” and so on. You’re painting a picture, not describing an architectural diagram. Having said this, I do recommend giving the exterior confines of the setting in a hard measurement. In other words, if the room is sixty feet long and forty feet wide with pillars down the middle every ten feet, say it just like that.

Along the lines of my above advice of describing near to far elements, I would recommend this piece of advice trumps the above. Always describe the static elements first. This will be walls, doors, pillars, non-activated altars, windows, furniture, etc.. These are things that will not normally jump out and cause a negative effect to the PCs. They’ll let these descriptions go by without interruption.

The reason I save the active elements for the end is that the players will immediately declare attacks on the priest, spells on the portal, and fireballs at the cultists. You don’t want to encourage the players to interrupt your descriptions. You’ve put them together for a reason, so don’t create something in the players’ minds that they need to interrupt until the end of the descriptions.

Very old (70s and 80s) D&D adventures will impose a “sense of feeling” upon the PCs. This can be fear, dread, greed, happiness, lust, hatred, or just about any other emotional reaction. These are false statements most of time. I had a character who was immune to fear. No less than three times in a single session I had to remind the GM that I don’t “feel fear” from his well-intended descriptions. It threw off the game. It reduced the emotional impact for me and the other players. In short, it fell flat.

Never declare emotional reactions or feelings in a setting. Describe them such that the players will react according to their characters’ aspects. This is much harder in practice than in theory, but if you work at it enough, you’ll get there. If you find yourself slipping into second person (typically, the word ‘you’ being used) in an emotional description, then stop, reassess what you’re trying to actually evoke, and rewrite that section.

Along the same lines as forcing emotional reactions is forcing action on the characters through your descriptions. Here are some phrases to avoid:

“You run away from the indescribable horror sitting in the pit and ….”

“You race into the burning building to save the children and ….”

Forcing the players’ hands via your descriptions takes away their agency and freedoms. This is one the worst sins that you, as a GM, can make at the table. Just don’t do it.

What other elements of description do you keep in your back pocket for amping up what the PCs experience at the table? I’m sure I’ve left something off my list here, but there are only so many words that go into a reasonable-length blog post.

5 Responses to Elements of Description