Level Up Your Classroom With Tabletop RPGs

In an unpublished dissertation, Alice Pitt (1995 – Ontario Institute for Studies in Education) noted that “learning about content is not the same thing as learning from it. Â In other words…learning is something more than a series of encounters with knowledge; learning entails, rather, the messier and less predictable process of becoming implicated in knowledge” (p.298). As such, gaming tables are undoubtedly places where informal learning happens. The growing variety and accessibility of tabletop roleplaying games present educators with powerful tools to provide students with the agency to shape the trajectory of their learning within and outside traditional classroom settings. From traditional subjects such as mathematics, science, history, and art, to social skills and resiliency, RPGs like Dungeons & Dragons can serve as powerful tools with which to collaboratively interact with curriculum materials and the world beyond the gaming table.

Whether you realize it or not, gaming tables are informal spaces to practice math. The variable interplay between rolling dice and mathematical formulas to determine narrative outcomes results in opportunities to make math feel real and beneficial. I’ve never been good at math, but I’ve always been good at what I call RPG math. By that, I’m referring to any math that would involve dice rolling or using a character sheet (aka player spreadsheet). From the shape recognition and geometry associated with using polyhedral dice to the basic operations of arithmetic required during character creation and turn taking, there’s no denying that many popular RPGs, particularly the dice-heavy D20 or Year Zero engines, are exercises in mathematics. Let’s not forget that character sheets are essentially spreadsheets.

A few of my favourite RPGs for practicing math: 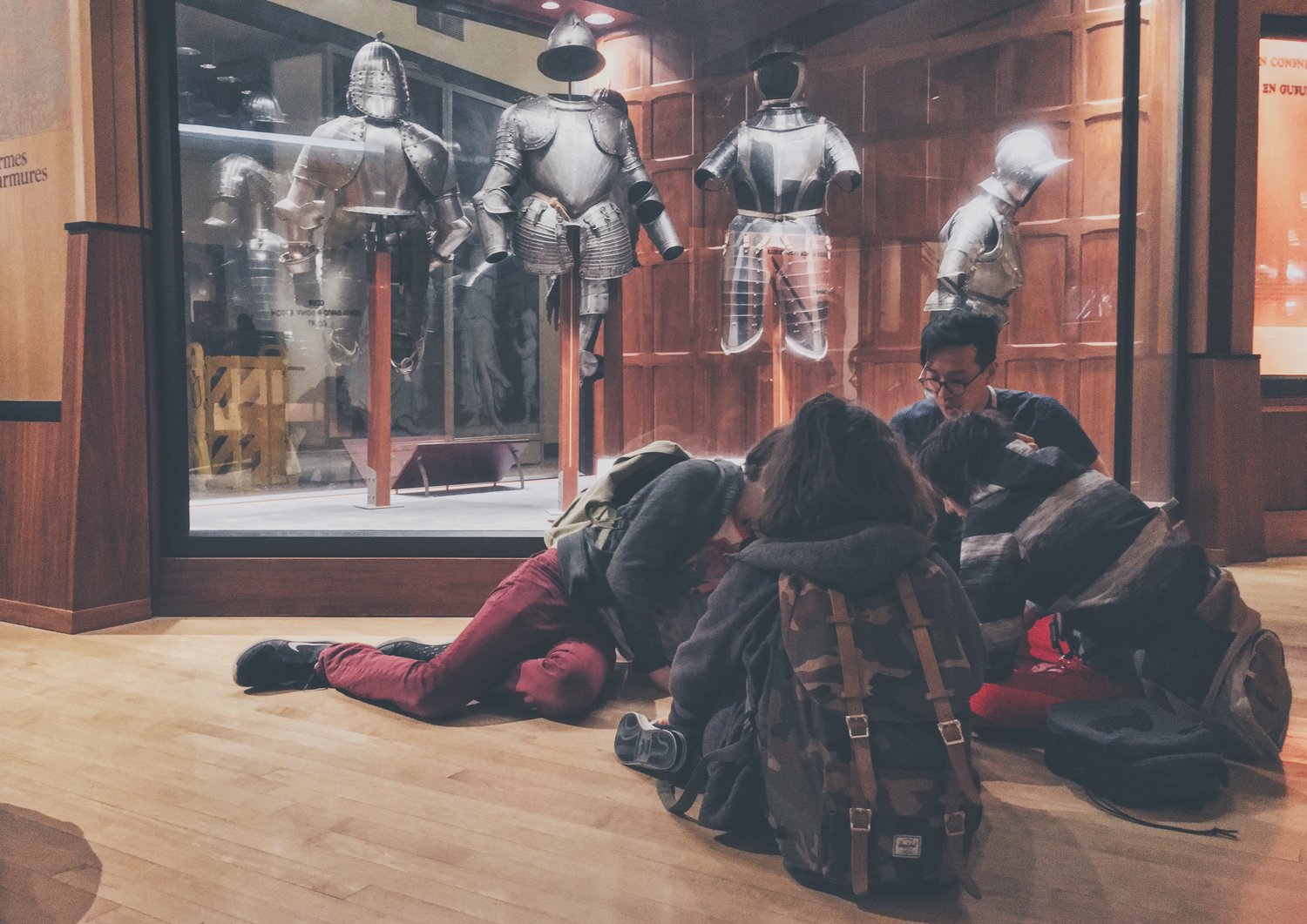 Whether it be indirectly or directly, analog games draw on the collective experiences of humanity to inform their worlds. Just take a look at the genre staple Dungeons & Dragons. From the multitude of fantastical creatures to the arms and armour players use, almost everything has a parallel in the cultural or natural history of the earth. Even the Magic: The Gathering crossover world of Amonkhet (a fantasy Egypt) demonstrates the lengths to which the most popular RPG in the world takes inspiration from reality. Some games take it even further by encouraging players to develop culturally relative perspectives of history. Two of these games immediately stand out, both for their attention to historical detail and educational intentions. Night Witches by Jason Morningstar draws players into the fictional lives of real-life WWII aviators of the 588th Night Bomber Regiment — known to the Germans as Nachthexen or Night Witches. This Powered by the Apocalypse game is particularly popular with my students at the Royal Ontario Museum (ROM), who enjoy continuing their education of WWII through gaming…all while playing in the museum’s galleries! The second is Thousand Arrows by James Mendez Hodes and Brennan Taylor, another Powered by the Apocalypse title which takes place during Japan’s Warring States period (the Sengoku Jidai). I myself have also endeavoured to author an RPG for educational purposes – Ross Rifles. As an educator, few roleplaying games have helped me teach science like The Warren by Marshall Miller. In this indie RPG, players assume the role of intelligent rabbits navigating the natural world and the dangers of being at the bottom of the food chain. The Warren is an excellent example of how science can come to life in the form of a story game. From the stellar art by Shel Kahn to the text, it so perfectly captures and communicates one aspect of the natural world. I took this a step further and co-created a rules-light RPG called Zany Zoo. In Zany Zoo, players take on the roles of animals escaping captivity. Think Madagascar meets Finding Nemo/Finding Dory.

A few of my favourite games for engaging with history & science:

“Level Up” Your Social Skills

Despite all of the above, playing RPGs are first and foremost opportunities for human connection and community. Aside from the amazing human beings I’ve met playing and designing RPGs, these games have personally provided me with the opportunity to internalize and communicate my feelings, develop self-confidence, and flex my creative muscles. With both the Royal Ontario Museum and Level Up Gaming, I have nearly 7 years of experience using tabletop RPGs to facilitate opportunities of people with autism and other disabilities to develop their social skills. During this time, outlined on episode 3 of the Asians Represent! Podcast, I came to appreciate perhaps the most powerful educational aspect of the RPG hobby. The seemingly intuitive “unwritten rules of social behaviour” are naturally codified by games. A session of any tabletop RPG is a highly structured and safe social environment. There are rules of engagement, objectives, and moderation. While gaming, everyone at the table is tasked with recognizing and defining problems, exploring options, considering strategies, putting their plan into action, and reflecting on the process and outcome. Unlike multiplayer video games, those of the tabletop variety provide uniquely democratic spaces for exploration. Everyone at the table is involved to a degree that they are comfortable with, and analog games have the narrative and mechanical freedom to be tailor-made to the needs of the players. Story games provide impactful and structured opportunity for social connections where you can learn how to exchange space in conversation, communicate needs, and provide help to others when asked.

A few of my favourite RPGs to practice social skills:

From both a professional and personal perspective, games that encourage meaningful and engaging connection to the world never cease to amaze me. They enrich our lives beyond simple entertainment and make each us of better with every playthrough.

Stay curious and game on!

Daniel Kwan is an educator, media professional, and game designer based in Toronto, Canada. He is one of the co-founders of Level Up Gaming, an organization that provides individuals with autism and other disabilities opportunities to develop their social skills through group gaming experiences. His first educational RPG, Zany Zoo, was released in 2018. He is currently working on Ross Rifles, a Powered by the Apocalypse RPG about the lives and experiences of Canadian soldiers stationed on the Western Front during the First World War. Daniel has over a decade of experience using tabletop RPGs in educational contexts at the Royal Ontario Museum.

Pitt, A. (1995) “Subjects in tension: engaged resistance in the feminist classroom’, Unpublished Dissertation, OISE/UofT, Toronto, ON.

2 Responses to Level Up Your Classroom With Tabletop RPGs