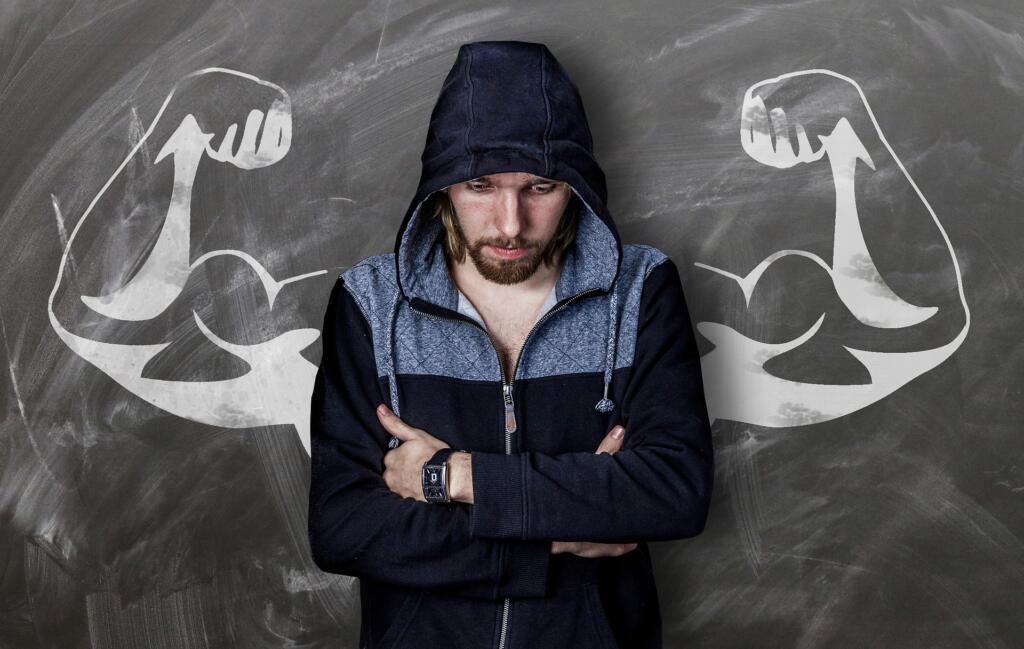 As many of my close circle of friends know, I was late to play the fifth edition of the world’s greatest role playing game. It’s a long story, but the fourth edition of the game burned me badly enough, I didn’t want to risk my time, energy, and money on the next version. I have to admit that I regret this delay because I’ve been running a game of fifth edition for the past few months, and it’s been incredibly fun. However, this isn’t a review or commentary on fifth edition, but I did want to set the stage.

I have ideas for expanding the “Training to Gain Levels” concepts in the Dungeon Master’s Guide, and I thought I’d drop them here for your consideration, consumption, and possible commentary. So here goes with the brainstorming….

Â I’ve never been a huge fan of “trapping” someone at their current level.Â

The “Training to Gain Levels” section of the DMG has a very brief segment on page 131 regarding an optional approach at training to level up. I’m glad they made it optional because I’ve never been a huge fan of “trapping” someone at their current level until they leave the adventure behind, find a nearby city, track down someone better than them, and train for a certain period of time before they can leverage what they’ve already learned “on the job” or “in the field.” It just doesn’t seem fair or right. It also interrupts the flow of the storytelling because players want (or even need) their characters to be as cool and powerful as possible while running through the storyline.

Xanathar’s Guide to Everything expands on the idea of training to allow a character to learn a language or pick up a proficiency with a tool. That’s an excellent expansion of the training concept, and I like it quite a bit. I’ll even go on record to state that I love this style of training because it improves the character by “spending” some downtime moments on it.

I am a fan of is training to gain experience points.

In the level-based training, what I am a fan of is training to gain experience points. These XP can, obviously, trigger a “level up” moment if enough XP is gained. That’s where my concepts and ideas come into play. If a player simply doesn’t have anything to do with their character during a downtime segment, then I don’t mind if they run off to a trainer, expert, mentor, or some such to spend a downtime segment (and some gold) to earn a few XP.

Basing my chart on the one found in the DMG, here’s my proposal:

This also assumes the PC can track down someone better than them to do the teaching. As the character reaches higher tiers of play, this will become more difficult. I’m going to leverage the rarity system from the DMG for magic items, and state that trainers are going to be common, uncommon, rare, or very rare. The more difficult the trainer is to find might lead to side quests to find the trainer, or even downtime and gold spent to find the trainer. I’m going to throw out an optional table here for my optional ruleset of training. This one pertains to finding the trainer.

The above table shows how long it would take to find a trainer and how much it would take in bribes and other expenses to track down the trainer. I’d also recommend someone who is flush with liquid funds to spend more than the base “finding cost” to reduce the downtime segments, so they can find their trainer faster. How this plays out in your game is entirely up to you.

Â I’m completely aware that this may create a party imbalance.Â

I’m completely aware that this may create a party imbalance to some extent because this may allow one character to obtain one level more than the rest of the party, but they’ll also be behind the other characters in gold, renown, social contacts, and so on. I think it will even out in the long run because the XP gains from training that I’m proposing aren’t that extreme and won’t allow the higher level PC to remain at that higher plateau for too long.

Those are my ideas and approaches on training to gain experience points in fifth edition. See any gaps in the proposal? How about some ideas to use or improve on the concept? Let me know!