Do PCs Dream of Dire Sheep? 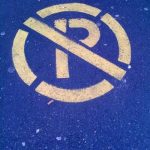 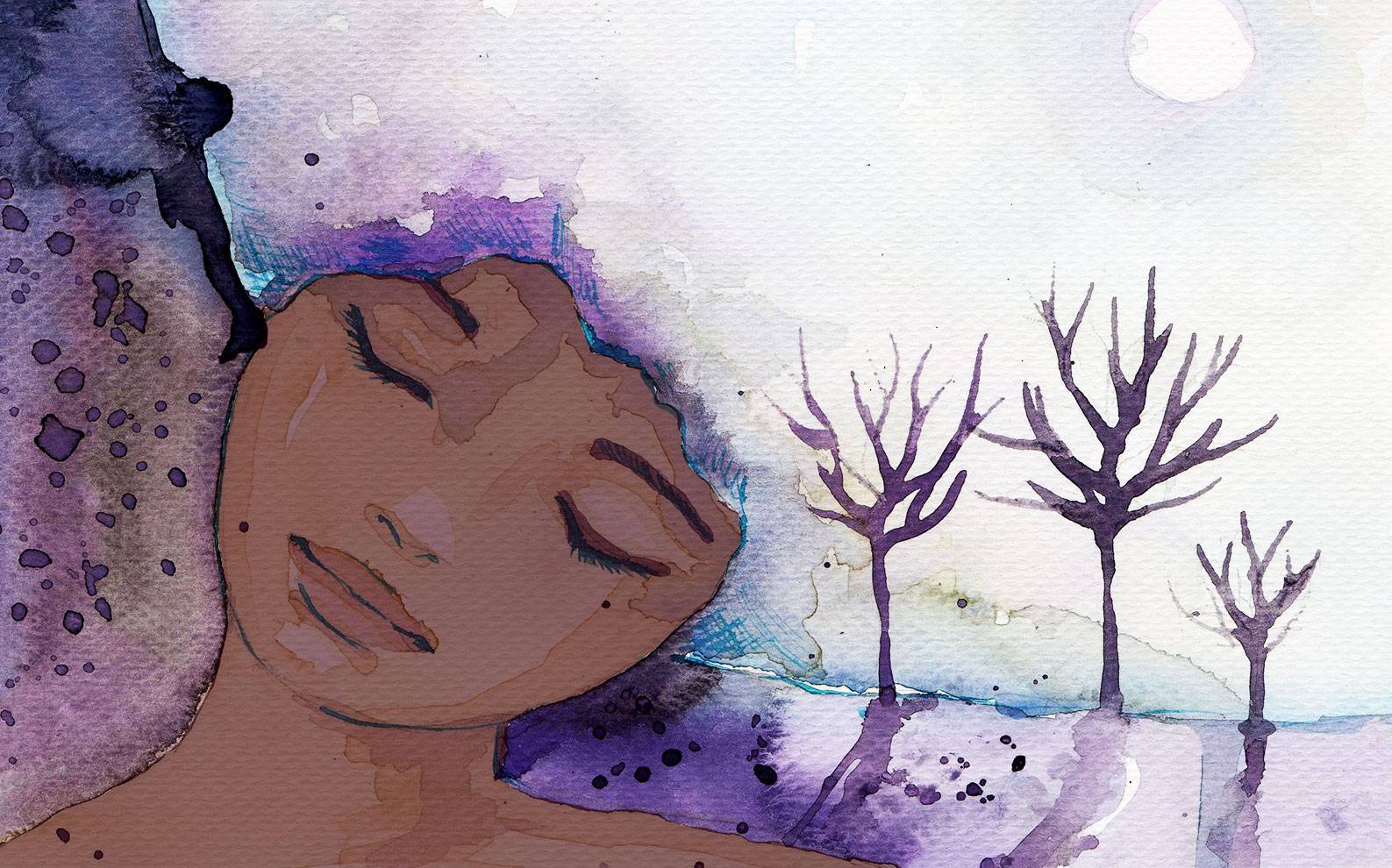 Today’s guest article is by Chris Baker, who talks about the role of dreams in gaming. – Never quite awake John

Most of us experience dreams as we sleep, but do your player characters have dreams? A dream can be a pleasant reminder of times past, a previously unexpressed desire or, possibly, an omen or a deeper, more troubling experience. Dreams are an opportunity for a GM to further character development in a “low risk” environment. A dream can be used to give the flavour of an impending encounter — especially if that encounter is one where the party is unprepared or has underestimated the hazard of the situation. A dream can also help a character examine their past or relive an important experience.

They can also be used to foreshadow an impending plot development or, if beneficial, help the players circle back on an item or event that has gone overlooked. The dream does not need to fit the current plot or situation. It could inform that situation, of course, or prepare a player or party for a sense of deja vu. A dream could comfort the afflicted as much as it can afflict the comfortable. A dream can be an encounter or an event (or both).

What is a dream?

As dreamers know, there are few rules when it comes to dreams. They need not follow logic or the classical unities of time, space and character. In fact, most dreams have a tinge of the unreal while being very immediate and compelling.

Despite the unlimited possibilities, a GM should be mindful that dreams are often fast paced and brief, even if they contain many scenes. There is no need for a supporting logic — you can skip from the youthful sunny day in the backyard to confronting a nameless terror as an older version of the character.

Personally, I would avoid the “you die in your sleep, you die in real life” conundrum. Your players may have that belief, which may heighten the stakes for them, but I would not recommend that you actually follow that rule. Likewise, damage taken in a dream state should not be imposed on the character. There are exceptions, such as the dream being a malicious manifestation of an enemy, but dreams should likely be a safe space for everyone, including the GM.

As GM, you control all the variables within the dream. The character (or characters) can be fully-equipped, partially-equipped or not equipped at all. They can be dressed for a social situation or clinging to a blanket (or shrubbery) for modesty’s sake. Their favoured weapon may be stuck in a scabbard or completely discharged. They may even be attending their own funeral.

As a GM, you should consider the use of the dream as part of the individual or group story arc. This may help you to reinforce a plot point or foreshadow a new arrival. There is no reason why a party cannot share a dream — especially if that dream is a “sending” by another creature, a patron or other “interested observer.”

Dreams can also be interrupted. For example, Samuel Coleridge was dreaming his great poem Xanadu when he was interrupted by an unexpected visitor. Imagine a situation where a character (or characters) are about to learn a key piece of information when they are woken by the housekeeping staff bringing fresh towels.

Â “We are the stuff that dreams are made of.”

Dreams can be a powerful tool for a GM. They can help course-correct a party in a more gentle fashion than the old railroad. They can offer insight into a character or situation. Dreams are also mysterious and can fit into almost any RPG scenario.

One final caution. The television series Dallas wrote off two seasons of their show as “a dream” by one of the principle characters. While this might be an inventive way to reboot a stale campaign — taking the characters back to an earlier “fork in the road” — it did not save the show.

Have you used dreams in your games? How did you handle dream logic vs game rules? What did doing dream sequences add to the game?

A tabletop and RP gamer from way, way back, Chris Baker is a denizen of the windswept Prairie. He is the founder of PrairieCon, one of Canada's longest-running gaming conventions. His RPG inspirations include Tolkien, Jack Vance, C.S. Lewis and The Goon Show.