Design Flow: One on One Play 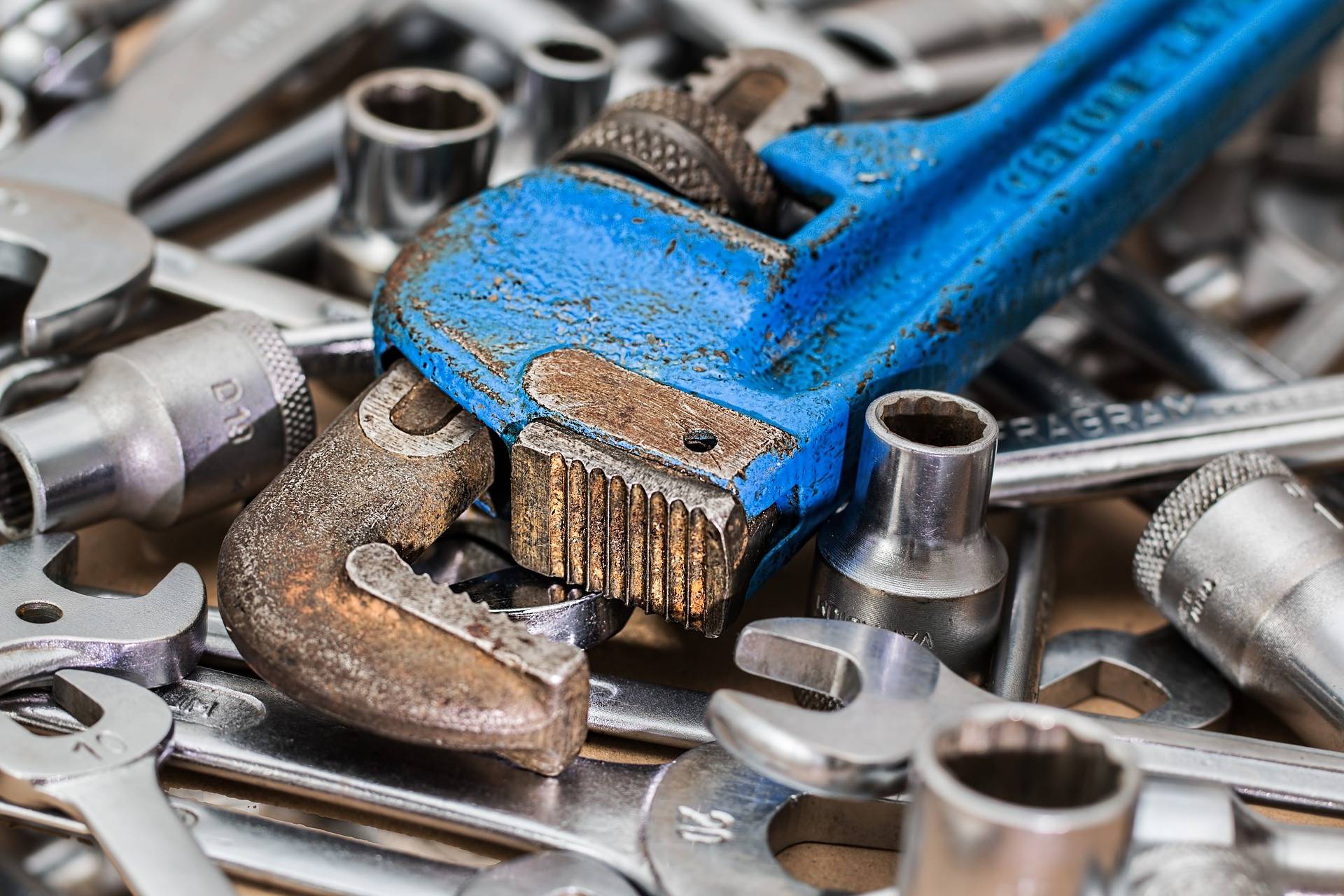 I first learned D&D from the boy who’s house I was living in, during a rough period of time my Mother and I were going through. He was older than me, and I was not cool enough to play in his group, so he ran a game for me, alone. For a while, my only experience of D&D was one on one play, and I rather enjoyed it, despite the challenges of not having a party for support. Over time, I would get my own gaming group, and rarely ever got back to one on one gaming. When I have tried it, it’s always had its challenges.

The Challenge with One on One Games

There is nothing wrong with one on one play. It’s a perfectly acceptable form of play, but not all games are designed for that type of play. Therein lies the problem. Most RPGs are designed for group/party play. From D&D’s Fighter/Rogue/Wizard/Cleric, to Shadowrun’s Decker/Samurai/Mage, most games make the assumption that you are playing with multiple people, and that each person is fulfilling a specific role. The problems then arise when the assumed roles are not present. Â

From a design perspective, having defined roles–even to the point of Classes–is a good way to make sure that everyone at the table has something special they can do and a way to contribute to the party as a whole. The challenge arises when there are too few players to fill the roles. The issue is even more pronounced in one on one play, where the player selects a single role, or if lucky some multi-class selection; which makes them broader in abilities but weaker in power.

Let’s assume that we are playing D&D, one on one, and the player selects the Fighter. Now in that game, the character is lacking stealth and lockpicking (Rogue), the ability to heal (Cleric), and the ability to cast spells (Wizard and Cleric). This makes things challenging for the character as they go through any kind of standard D&D adventure.

How Can We Adapt Games for One on One Play

While there are some games that are designed for one on one play, they are not plentiful, and so in most cases we need to adapt the game we have for one on one play. The way you do that is to first understand what the sum of assumed abilities and skills are for a standard group. Once you know what that is, then you can work on how to minimize the need or supplement them for the single player.

Here are a few tips for how to make that happen:

One of my favorite games is Dungeon World. And Dungeon World, much like its inspiration D&D, has classes in the form of Playbooks. The playbooks represent all the major D&D classes, and are very focused. Â The game does work for one on one play, as heard on one of my favorite podcasts, Discern Realities. And it was while listening to the hosts of Discern Realities talk about the challenges of one on one playÂ that I came up with a potential solution…the Legacy Weapon.

The Legacy Weapon is an item-based solution. It is a magical weapon that has passed from one wielder to another. Along the way it has collected various Moves (abilities) from those past wielders, which it can bestow upon the current wielder. This comes at a cost, as the weapon has its own needs which mustÂ be satiated. Should the wielder fall in battle, the weapon tries to acquire one of its owner’s skills before they pass through the Black Gates.

From a design perspective, it was a simple design–but it’s implementation was a bit more tricky. Â The biggest challenge was that a number of the moves in the playbooks augment other moves or require other moves to be present. After writing the basic mechanics of the weapon, I had to go through all the basic playbooks and determine any challenges for each move if they were bestowed by the weapon, and provide advice for how to use them.

After getting all that worked out, I had a chance to playtest the designÂ at Dreamation with Jason Cordova from Discern Realities. The design played very well, but Jason was able to find two tweaks that helped to center the design back to Dungeon World’s core principle of leading with the fiction. Jason suggested that any time a new ability is used by the current wielder, that you have to narrate a flashback about the previous wielder using that ability. In doing that, not only does the Legacy Weapon supplement the missing moves a solo player needs, but it then tells a story about the history of the weapon. Thank you, Jason.

If you are a fan of Dungeon WorldÂ and are interested in one on one play, you can check out the Legacy Weapon on DriveThruRPGÂ .

Give It A Try

One on one play can be a very intense form of role playing.It’s solo spotlight time and focus allows for deep role playing and exploration. The challenge is that few games are designed for the experience. With a little forethought and work you can make nearly any game work as a one on one. Do you play one on one games? Have you ever runÂ one? What have been your highlights and your challenges?

5 Responses to Design Flow: One on One Play