Design Flow: Not The Game I Intended To Make 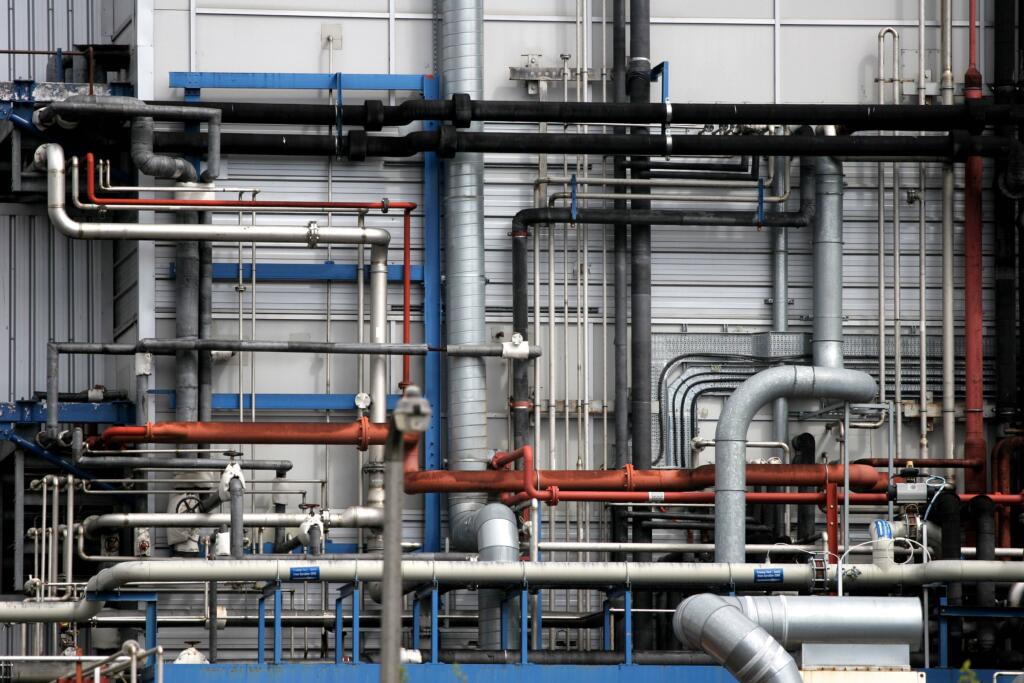 Hydro Hacker Operatives isÂ not the game I intended to make. I had originally set out to make a Fate-based Cyberpunk game and wound up with a Powered by the Apocalypse Hydropunk game. But game design is weird like that, sometimes you set out with a specific idea inÂ mind and bring it to light, but in most cases what you end up with is not exactly what you intendedÂ -Â and then there are times like this, when what you wind up with is only a shadow of whatÂ you started with.

A Little Something Different

Normally I spend my time providing you GMing advice, but over the years I have gotten into game design and publishing. I am going to be doing a series of articles, a design journal, to chronicle how Hydro Hacker Operatives was created. Along the way, I will talk about the decisions that went into the game and mechanics that represent those decisions.

Well, if we are going to start talking about this, at least let me tell what the game is NOW. Then we can look back atÂ how we got here.

Hydro Hacker Operatives is a Powered by the Apocalypse game set in a dystopian future where drinkable water becomes the most precious substance on the planet. Player characters are Hydropunk Robin Hoods stealing water from the corporate Water Authority, in order to save their neighborhoods. In future articles, we will get into the setting a bit more, and soon we will have something up at theÂ Encoded Designs website with more info and some art as well.

Sage LaTorra is inadvertently responsible for this, which is somewhat ironic in that he co-created one of the most popular Powered by the Apocalypse games. Sage co-hosts a podcast, Another Question, and did a show on Cyberpunk. As it turns out, I wound up disagreeing with parts of his show, which prompted me to do my own show on Misdirected Mark (Episode 157). On that show at 01:11:30 you can actually hear where this started. Chris and I were talking about Fate rules for a Cyberpunk game, and then the light bulb went on. I had an idea for a mechanic for how to do cybernetics.

From there, I started writing a set of Cyberpunk rules for FateÂ -Â a toolkit. I worked onÂ it for a few months and developed all the necessary pieces: Character Gen, Cybernetics, Gear, Â and Hacking. I called the toolkit Cybertek, after a great cyberpunk zineÂ of the same name from the late 1980’s. I playtested Cybertek a few times at home and at a local game store. All in all, it was coming along well enough.

In the Fall of 2015, I was meeting with the other partners at Encoded Designs and we were talking about Cybertek and how to publish it. There was some concern that publishing a toolkit may not be enough, that we may need a setting that was powered by Cybertek. The thought was that settings sell better than kits, so we sat around and brainstormed some ideas.

We wanted to do something that was not generic Cyberpunk. We knew that a Fate version of Interface Zero was in development at the same time, so we wanted to get a little distance from that.

Here is the lesson. Fill your mind with interesting things, news, music, art, etc. Those bits float around in there until you come up with a need for a solution to a problem. Then your brain will sort through all the parts and come up with Â the most interesting solutions. I would never have thought of Hydro Hackers had I not started reading that article that popped up in my Facebook feed.

And Hydro Hackers was born…well actually the name we came up with was AquaPunk, but a few Google searches would confirm that was not a name we should use.

After that meeting, I diverted my efforts into creating a game about a world where water was the most valuable resource. Â To do a little foreshadowing…

We will get to those in future journal entries.

In Our Next Entry…

Next time, I will talk about how I created a world where water was the most precious commodity, and the mechanical changes it would create.

10 Responses to Design Flow: Not The Game I Intended To Make