Debilitating Conditions at the Table 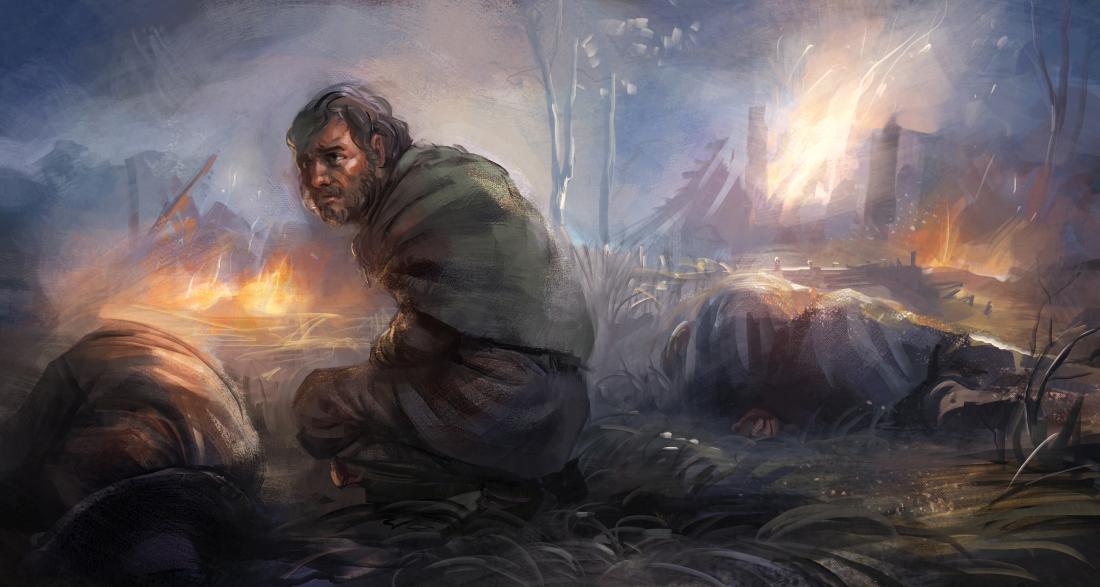 Thirty minutes into the session, the moment we’ve all been waiting for, our unlikely heroes finally catch up to the malicious war band that ransacked their village. In the events of a single hour, our characters lives were forever changed by the savage pillaging for their war effort. They didn’t just steal gold and weapons from the village. They stole the lives of the people our characters cared for most. They may as well have stolen our characters’ lives as well. It was never going to be the same for them ever again. Â

One bad die roll into our party’s fateful clash with their campaign’s most dire enemy and a player character is near death. A fate arguably worse than death at the table, the player character is now incapacitated and unable to act unless they “push” themself. Unfortunately, this isn’t a game with magical healing and we’re just thirty minutes into the game session at the start of a big scene.

I run a lot of different RPGs. So, I’m inclined to follow the rules as a GM and to see where the system takes us. I want to know what experiences the mechanics bring out in play. It isn’t like me to play with the same group very often, so I can’t always rely on pegging my players for their play styles. Whether I’m running games at conventions or online, I’m always catering to a large swath of different players that rotate through. As a game designer, I like the looks or insights I can take away from the variety of players I get to see at the table.

I don’t know about you, but I have a handful of horror stories at the table that stem from debilitating conditions. Depending on the game, this could be called harm, damage, trauma, stress, fatigue–you get the picture! Many games penalize player characters for getting hit, for rolling bad, for being in the wrong place at the wrong time (as if the GM had no say in that). While I never miss hit points in games (they can seem so inconsequential, especially as they rise and rise), I’ve found myself stuck between a rock and a hard place as a GM. How do you help a player get enough spotlight at the table when their character is heavily restricted by penalties like -3 dice (out of 4)? You know, the kind of modifiers that render player characters null, their actions void.

Character death is almost easier. The player isn’t in such a difficult bind to figure out how they can contribute–how they can play. 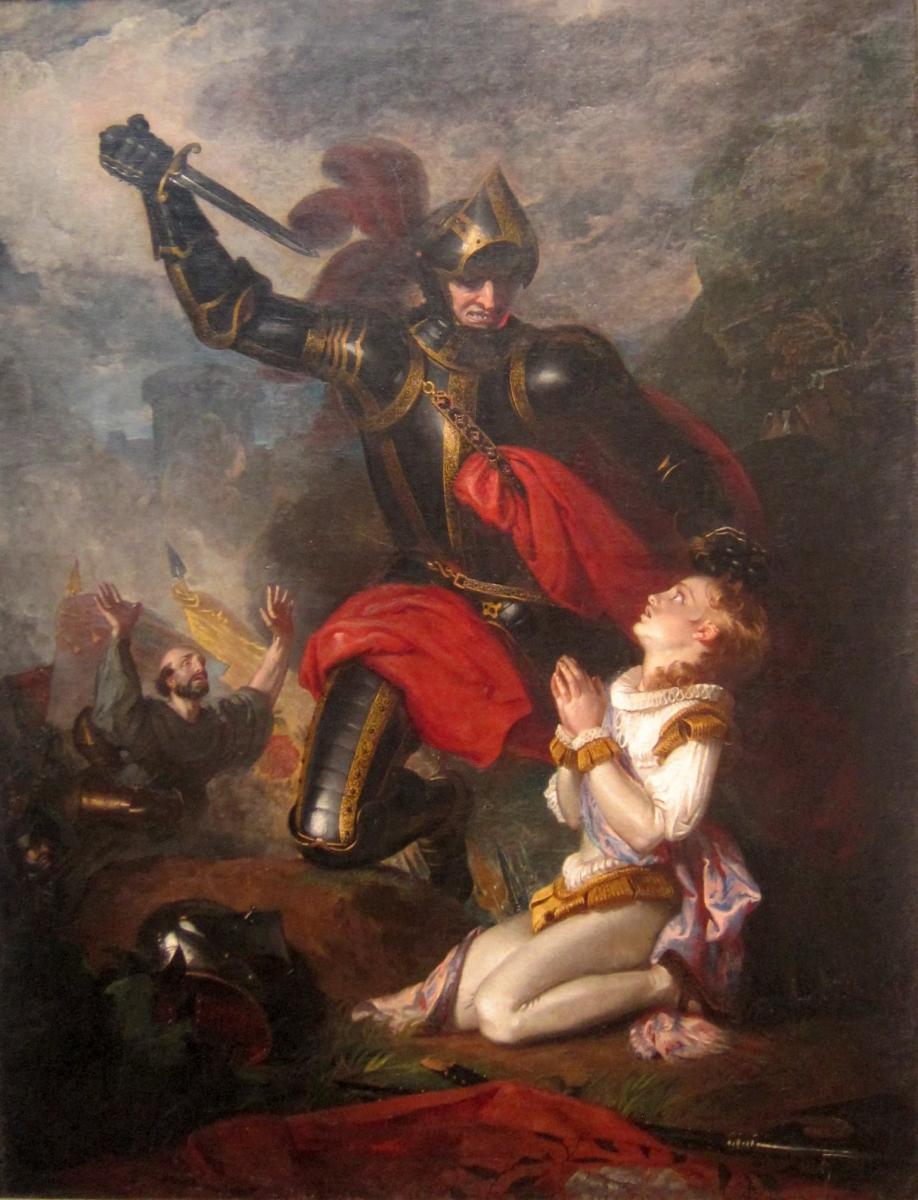 These are the one-size-fits-all moments when a game system kind of betrays you (as written). It’s when the system, like some kind of Master to their pupil, Â hands over the reins to the GM and says, you deal with it. These moments need a fine touch, a skillful storyteller’s hand, and some preternatural judgment. In other words, they are easy to fumble.

Once you know what this looks like at the table, you can see it coming. Not from a mile away, but just before it happens. At that point, you can’t necessarily avoid it unless you fudge the rules, but you do have enough time to make the “sacrifice” shine at the table. You can encourage the player to soak up the moment and roleplay the heck out of it. You can slow things down in the narrative and help to prompt the player to make the most of the moment. But, what then?

Let’s call the player Katy. I want Katy to be involved. I want them to act. Instead, they don’t know what to do. They stare at their sheet and see that any action they take is likely to fail due to the harsh penalties stacked against them. They resign their character to give up and fight again another day. But, the group still has so much to do–and the show must go on!

Player characters need to be threatened and put in difficult situations. Debilitating conditions remind players that their characters are mortal. They add risk. They force players to problem solve–to act. Until they don’t.
Unlike simple hit point systems, there are a great variety of debilitating conditions that can add flavor and description in addition to damage. They give a player more detail to work with. You didn’t just suffer a wound, you are now bleeding and disoriented. Lose two hit points per round until you stop the bleeding and suffer a 1 die penalty to any checks that require your character to think critically or notice details. These effects further define the experience, they’re evocative, they cater to the imagination. What’s more interesting, take 3 damage or having your character blinded in one eye (for the scene)?

The rules are here for you (GM), they are a tool, not law. Rule Zero, you see it in the beginning of many RPGs tucked in the “What is Roleplaying” section. As a GM learning new games, I feel like you have got to try out the rules first, right? Step in the mud and realize what to do better next time. But, I hate apologizing at the end of a game session for how I let the game rules dictate the amount of time a player actually got to play. You did something cool, you took a chance, and now you don’t get to play unless I retcon or fudge the rules in front of the players (removing an element of risk from play). 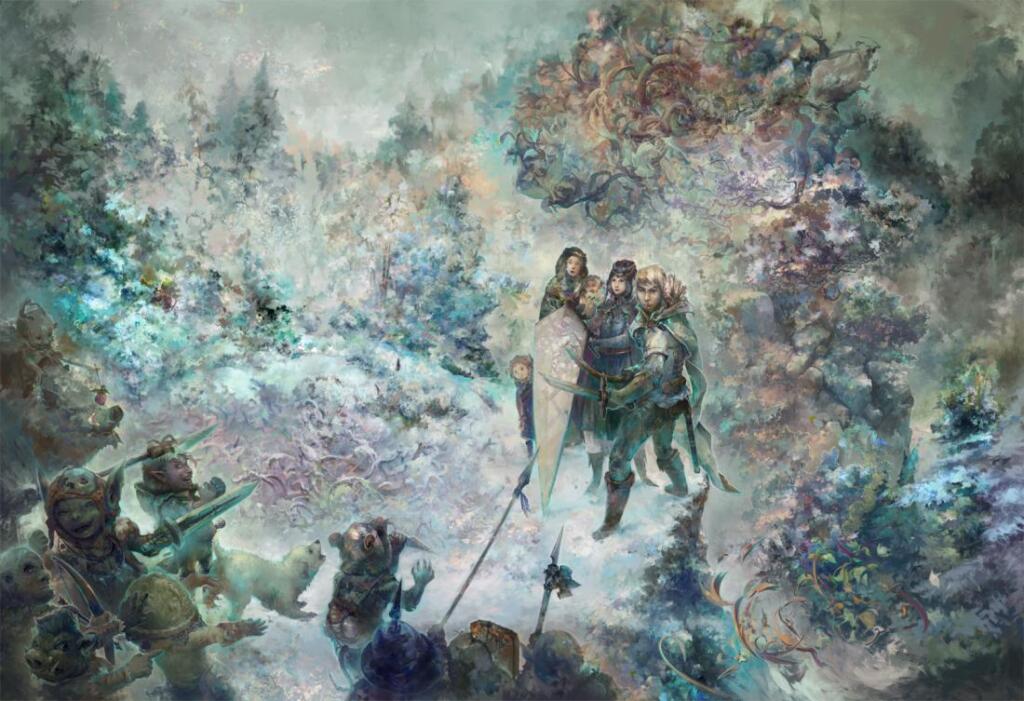 I have a friend that once told me that you have to pace each session so that truly dangerous moments only happen towards the end. I remember thinking, that is ridiculous! Why should every meeting start slow? Does that mean that GMs need to hold their players back from the most dire moments, too? Should I pepper in obstacles to pace play in fear of a bad roll? Â Not to mention, I hate being predictable! How long will it take for my players to catch on?

Now, I’m not so sure. Running a lot of one shots, I generally find myself following some sort of three act structure. Is that so different? I guess it would only be weird when used for subsequent sessions, when players are already in the thick of the action. Are you like me, always reaching for a cliffhanger ending? Â If it has teeth, have you already set yourself up to fail? Clearly, I’m still working through this.

Setting clear expectations: At critical moments, take the time to explain to players what is on the line for them. We often do this with player characters but we don’t always step back to talk about how this could affect the player themself–how it could affect Katy.

The best advice? You should probably hold back any penalty that is going to totally debilitate a player unless the moment is right. Blind for a round? That’s ok. -2 modifier to hit? No big deal. -4d to all rolls (out of 5)? You may as well kill the character–or at least knock them out. Save the crushing blows for when the time is right, in the story and at the table.

How do you avoid players removing their character from the game?

How do you encourage a player to play when their character cannot fight (flashbacks, moral support)?

Do you have tricks for how you pace play to keep your players safe?

14 Responses to Debilitating Conditions at the Table