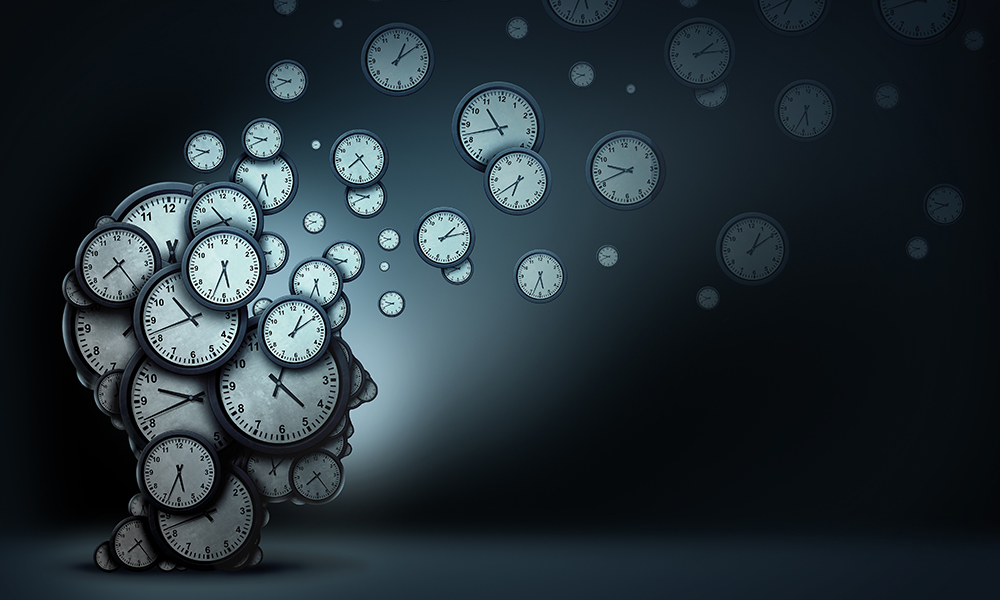 OMG, I have so much to do and time just keeps on ticking, ticking into the future…

I’ve written about the agony and frustration of organizing a gaming group before, offering advice on how to coordinate schedules and expressing my frustration when the rest of the group isn’t on the same page. Recently, I was talking with a friend about this subject again and we were commiserating on how hard it is to get a group’s schedule to line up and how frustrating it can be when it isn’t the same level of importance to everyone involved.

Over the years, I’ve seen how groups live and die based on scheduling and how much the group respects that scheduling. My first group that started in high school was a loose collection of people the GM would wrangle. It all revolved around him and because of the nature of what we were playing (usually super lethal 1e and 2e D&D) there were rarely campaign concerns that needed a consistent group of players. The folks I found in college were much more static about who was involved, but there was still only one GM and he often had difficulty maintaining a commitment to any one campaign. Eventually, we all stayed close friends, but the gaming faded away as adult lives got in the way. Today I have a local group that has been going strong for well over a decade, but that has taken a lot of determination from a couple of us that are too stubborn to fail. I also have a couple of online/remote groups, but scheduling is still tough and though our campaigns are wonderful, they’re sporadic.

Over the years, to maintain my own sanity, I’ve had to accept that not everyone is going to rank their commitment to a game group as high as I do. Gaming means a lot to me and it’s a hobby I have obsessed about for literally decades. I mean, I do write for a blog about this stuff after all. Not everyone who enjoys gaming is going to hold it to the same lofty pinnacle that I do. Many of these folks are still totally worth gaming with, but they’re not going to be the ones to initiate organizing and wrangling a group into playing. There are also of plenty of folks who love gaming just as much and will do it whenever they can, but simply do not have the right temperament or skills to be good at organizing. The struggle is real.

If you’re organizing your game group:

Thumbtacks can work as darts, right?

If you’re agreeing to join a game group:

I think this is a pretty universal struggle for all of us who try and game regularly. There’s a reason there’s a ton of memes out there about the impossibility of game scheduling. I’m curious about your struggles and what you and your groups have done to get past this issue. I’d love to hear your advice on the subject.

1 Response to Commitment and Scheduling