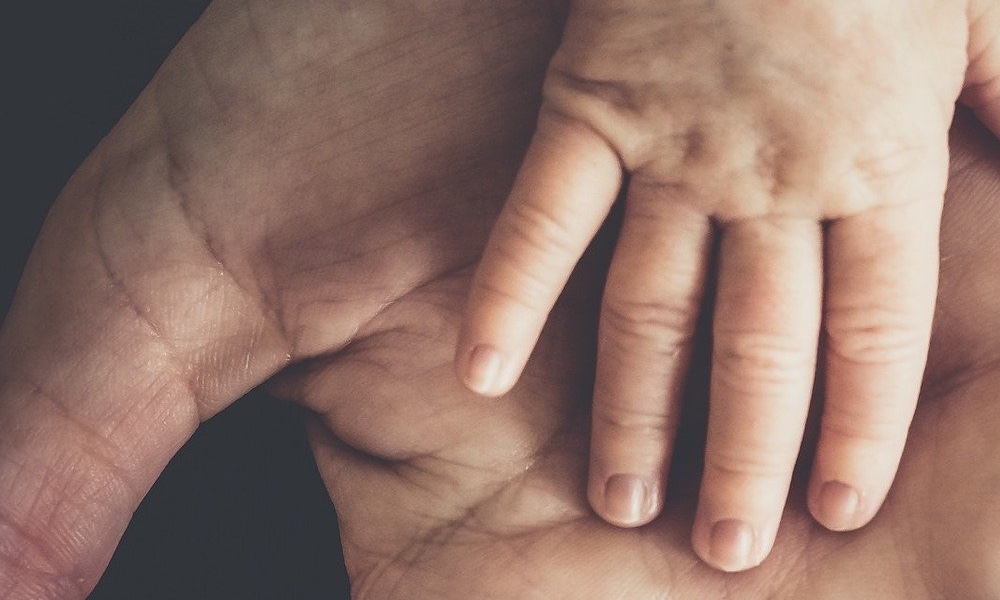 As followers of my posts know, I wrapped up a long-running D&D campaign recently. I’m already thinking ahead to what challenges and quests I can throw at those same “retired” characters by fast forwarding ten or twenty years into the future if and when we pick those characters back up. When we left the final session of the campaign, the characters were in charge of a principality to the east of Waterdeep.

This means my future campaign ideas should shake their newly minted nation, but I really don’t want to do any army vs. army type gaming. Nor do I want to do a Super Powerful Big Bad Evil has reared its head and now all of the freshly-settled citizens of the principality are in danger. Those concepts are fine, but I want to make it personal to the characters. This will make it personal to the players.

It’s not been established that they are married or have children, but if I fast-forward twenty years into the future with the characters, I think I can impose my “GM will” (with consent from the players, of course) by suggesting that in the intervening decades, the characters have found spouses, had children, and those children are now coming into their own.

Â An inclination would be to use the children in a fresh campaign.Â

The natural inclination would be to form up a fresh RPG group with the children as the characters and start a fresh campaign. Even though that’s a tried and true way to continue the story of the world, that’s not the angle I’m going for in this case. I’m thinking of putting the children into danger. This can be done via a variety of different means to motivate the semi-retired characters into strapping on the armor, dusting off the spell books, and picking up weapons again.

Kidnapping a child is the first trope that came to mind when I started down this vein of thought. While this can establish a mystery, a threat, and a villain, this feels heavy handed to me. It seems strange to declare that progeny exist, and then try to threaten one by taking it away in the middle of the night. There’s no real attachment at this point.

Of course, not all missing children are kidnapped. Some are runaways. This is a whole different set of pressures because it implies that the parents are somehow at fault for not providing a home the child wants to be part of. These implications impose a wrong-doing on the character that feels overbearing if it comes from the GM.

Rebellious lovers is another angle. Perhaps the child is of majority age (or near to it) and has fallen in love with “the wrong type” that the parent would frown upon. This setup is common and realistic, but it also puts words in the mouth of the character by stating that they don’t approve of this relationship. Knowing what I know about the humble beginnings of most of the retired party, I don’t think I could safely take this route. The PCs might actually approve of the love that I set up to be a scoundrel.

Avoid At All Costs

Don’t kill a dependent NPC as a setup for an adventure or quest.

Of course, the most devastating loss any parent can go through is to outlive a child. Without going too deep down into that dark well of emotion, I’m going to talk about this for a bit.

Don’t kill a dependent NPC as a setup for an adventure or quest. This is called “fridging [1]” and is a cheap and horrific way to create a revenge plot. In my particular case, I’d be setting up a character as a parent, then taking that child and killing it off. The character’s player would have very little time to form emotional bonds with the child, so the emotional gut punch would be completely absent. That would boil down my killing of an NPC child down to a complete move that only the most vile of GMs would make.

However, if the dependent dies as part of things gone horribly wrong or as part of PC inaction (or malfeasance), then I think the dependent’s life is fair game to be taken. If it’s part of the story (as opposed to part of the backstory), then you can tread that path. Just tread lightly.

These are some ideas that I’ve thought of, but never used. They might not actually be fresh, but they’re fresh to me. I hope they spur some creativity in you as well.

The children are old enough to go adventuring on their own and do so as a new party of adventurers. Perhaps they have the full support (financial, emotional, equipment-wise, etc.) of the parents. Perhaps they don’t and they have to scrounge for what they need to begin. Perhaps they thieve some potent items from the well-to-do parents and run off into the night to the nearby forest to cleanse it of owlbears and displacer beasts. There are quite a few options to play with here.

Â There are quite a few options to play with here.Â

Perhaps the children (or one of the children) isn’t old enough to adventure, but still old enough to get into trouble. (I’m thinking ages 13-15 here.) They are mobile, somewhat physically capable, and completely inept at forethought or planning. They’ve wandered away from the manor or village and into the wild. This can lead to mystery elements (Where did they go? Who saw them? When did they leave?) that can be very fun to play out. Finally, the characters can arrive just in time to rescue the wayward teen from a swarm of giant ants. This will allow the PCs to once again be heroic in nature.

Another angle is to have a camping trip go wrong. Maybe the adult chaperones are wounded (or die) while protecting the children from a sudden attack by giants or pirates or bandits. If a set of sending stones are put to use here, then a brief, cut-off message can be delivered to one PC. This will incite the group to get back together to go rescue the children.

Do you have any ideas on how to dangle dependent NPCs on plot hooks for the PCs to nibble on? Have you had success with anything along these lines?

What about a plot arc of redemption? The children have come under the sway of some sinister evil (wicked carnival, apprenticed to an evil sorcerer, playing in a possessed cave, etc.) and are now pawns of a malicious force. The PC parents must sever the hold over their children. Obviously, the standard brute force methods of kill everything with fire are off the table (at least when the children are directly present.) Perhaps some children can be captured and detained safely, but to end the hold over them some major task must be accomplished.

That’s a brilliant concept, Michael. Very well stated and I love the idea of making a dependent character part of the “bad guy” forces that the players then need to overcome in some manner other than pure combat. Thanks for the comment and idea!

If you want to go more of a political intrigue route you could tie in the dependents as the potential future rulers of the principality. The PCs need to ensure future support from other rulers, arrange political marriages, or do whatever else is needed to ensure the success of their posterity.

I hadn’t thought of the exterior political angles at all. I thought about (and we discussed at the table) how the internal management of the principality would work between the four PCs. I’ll admit that political intrigue fiction (novels and movies and such) don’t interest me much because I tend to lose track of the plot threads and how they tie together with the characters. That’s why I didn’t go that route with my article.

Thanks for the insight and comment, Ryan! That’s excellent advice for how the future might roll out for the new nation.

If the PCs can have children, the NPCs can have kids…or parents, if the NPCs were long-lived critters. All those evil villains your heroes thwarted in the past might have family too, which gives your Dependent idea some thematic balance.

Speaking as an evil villain, I’d probably whip up a little magic/slight-of-hand/con job to frame the offspring of the hated heroes. With the sons and daughters legally locked away, and a frame-job clever enough to ensure execution, the Old School brigade would have to come out of retirement and find a way to either prove their children’s innocence or pull off a jailbreak, destroying everyone’s legacies and reputation in the process.

The “you killed my child to make a name for yourself; I’ll kill your children to destroy your reputation” is rather poetic, dontcha think?

I love that angle, Goblypunk. Very well stated and put together. That’s a sweet way to come at things, especially if the nation of the legal system that’s about to carry out the execution (or lengthy prison sentence) is a nation that is aligned with or has a treaty with the nation the PCs are running.