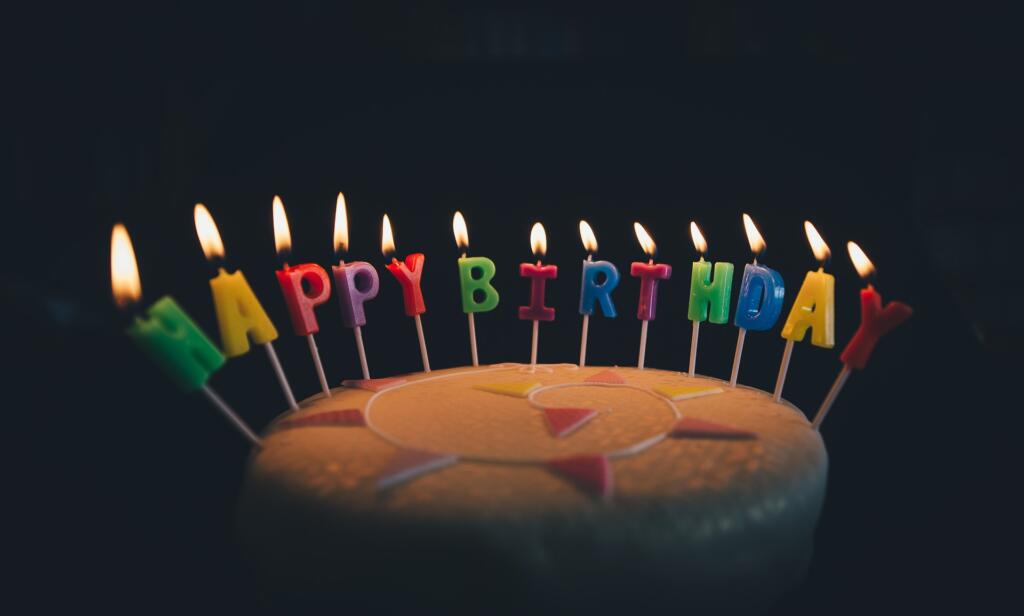 Tomorrow is my birthday. I’ll be obtaining my 46th level as a human being. I also received my very first RPG product (the Mentzer D&D red box set) a week or so after my 10th birthday. This means that this month, I’ll be bumping up to a level 36 RPG slinger with the archetype of Game Master.

This got me to thinking about aging in characters since I’m clearly getting older while on this world (which is better than the alternative, right?)

There are a scant few games that I’ve come across that allow a character to start out older.

Most folks don’t think much about their character’s starting age unless they have a character archetype in mind (wizened old mage, high muckity-muck of some religion, battle-scarred veteran of three war campaigns, etc.). To be honest, most games assume that the characters are just starting out in life, so they’re somewhere in their human-equivalent of “late teens” when session zero concludes.

Some games allow for more freedom of choice in starting age with proper mechanics to support the aging of a character. Even the games that I’ve encountered that support the “starting with an older character” concept only scantly touch upon the aging process. It usually comes in the form of boosted mental capabilities and lowered physical prowess. Pretty simple. Pretty accurate for most folks. It works, but just scratches the surface.

There are a scant few games that I’ve come across that allow a character to start out older and fully represent the hardships, successes, failures, and toils that go into achieving those “higher levels” as a person. Traveller is one of the classic examples (but who really likes to die during character creation?). Cyberpunk 2020 does a decent job of this, but the upper limit of the starting age is somewhere in the early twenties. Your classic point-buy systems (GURPS and Hero) have a good grasp on the older characters at the start of the adventure. With the right aspects, so does Fate Core.

However, I’m still in search of a game (please leave a comment on this post if you know of one!) that gives small, incremental boosts to skills/abilities/powers as you age up, but also combines it with random events that can happen to the character as they make their life choices. These life events can be beneficial or detrimental to the character, and can provide a more in-depth background story for the character.

Â Life choices presented to the player for their character would be wide and varied.Â

Each life choice ages the character a certain number of years, but they’re not all equal. An “entry level soldier” may only age a year as they learn the basics of how to be a soldier and go off on their first deployment. Meanwhile, an apprentice wizard would age 5 (or so) years as they master the basics of mystical powers. During these time periods, the soldier would learn quite a few different skills, but all at small increments. The apprentice wizard would probably be the opposite because of their focused learning. The wizard would only learn a handful of skills, but the increments would be larger for the wizard because of the focus (and time) spent on those skills.

In my mind, the life choices presented to the player for their character would be wide and varied. It would also allow a progression tree to be followed, so the apprentice wizard could eventually qualify to be a wizard, then an archmage, then a battle mage, and so on. Someone could even “change careers” in a way where they start out as a soldier, become a veteran, and then drop into apprentice wizard because of a life event.

Life events are great for collaborative world building between the GM and the players.

During the course of the life event, random things would happen to the character. This is life. It likes to throw random things in our paths to see what we do with them. Each life choice made by the player for their character would result in rolling on a few tables to see what happens to them. It could be romance, friendship, enmity, finding a mentor, imprisonment (which could last for a certain number of additional years to age the character more), a financial windfall, and so on. There are lots of options here, and each one should be played out a bit between the GM and player to determine the exact facts of the results and people involved in the life event that occurs to the character.

These life events are great for collaborative world building between the GM and the players. It can be done in a manner which gives the players come control of the names, status, professions, etc. of the NPCs in the setting as well as some narrative control over the setting itself. This will invest the players more deeply into their characters and the world as a whole.

I recommend setting an age cap on the characters during session zero.

Of course, the more life choices someone makes, the more potent their skills are going to be. For game balance, there does need to be some sort of artificial limit put in place by the GM to ensure the characters are as balanced as possible. I’m not talking the “perfectly equal in power” type of balance, but we don’t want a party of Rifts characters where someone has a rusted knife and another character in the same party has high-powered psychic abilities and yet another character has the Most Deadly Power Armor In The Universe.

If older characters are more potent in the game system because of additional skill levels, then I recommend setting an age cap on the characters during session zero. If someone is dead set on playing the wet-behind-the-ears character that takes just a few life choices, then maybe balance some things out by giving them a boost elsewhere in the game, such as a few contacts, some extra income, or something similar.

Of course, if someone really pushes their luck with life choices and events, they may (intentionally or otherwise) find themselves playing the older character with some physical infirmities and about to go do battle against the invading horde of undead monstrosities. That’s where some good role playing opportunities come into play for everyone. While the young whipper-snappers are preparing for a rousing charge into the midst of the leading edge of the invasion, the limping gray-beard can stand back and use his razor-sharp wits to observe the goings on of the enemy and give guidance before the battle ensues. Quite honestly, the larger scope of age ranges in a party allows for a more broad approach at role playing than if everyone is freshly minted off the RPG PC assembly line.

Â There are loads of questions and approaches that can be used around birthdays.Â

To bring the concepts full circle, when are birthdays celebrated? Is it an annual thing (usually springtime) where “everyone gets older by a year” or are the “you’re older now” celebrations done individually? What if being the center of attention just because it’s the character’s birthday drives them nuts or elicits a rage-filled response? What if a PC decides that their birthday is an official day of rest for them and they refuse to work, march forward, or go adventuring on that day?

There are loads of questions and approaches that can be used around birthdays. Some are cultural. Many are personal. I know that this is just one day out of the hundreds that most calendar years have, but making a day special for a PC can really help create some fun adventures… especially if that special day gets interrupted by a dark nemesis.

As I asked for above, if you know of a game (outside the ones I’ve mentioned) that handles something similar to my concepts of life choices and life events, please let me know. I’d love to snag it and explore it. Also, if you have any special traditions (be it cultural, familial, or personal) that have to do with birthdays, and you’re willing to share them, please drop a line.