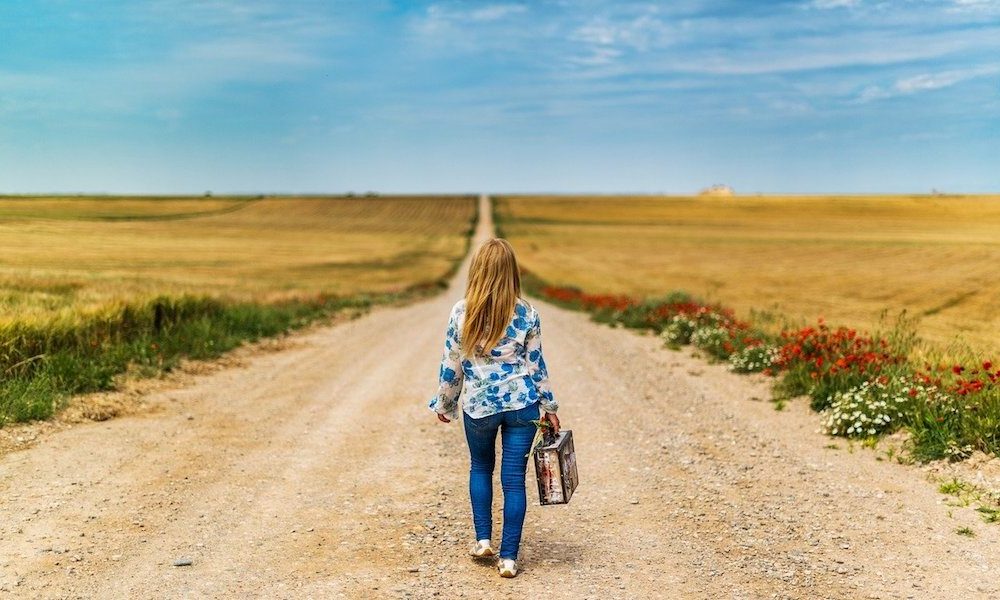 No matter how solid your group is, losing someone always changes the dynamic in some way. For my group, we’ve each fallen into a niche, and we know how to play games that fulfill all of us. When the composition of the group changes, we have to readjust not only for how play feels, but also all the meta things that go with group organization. During my time with my current group (recently affectionately known – by me at least – as “Senda and the Game Boys”), we’ve lost two players semi-permanently or permanently to cross country moves. Even though we are all pretty committed and proactive about Thursday night games, Wen was frequently a driving force of ideas and motion to get us all lined up. Camden started this gathering and did all of the original organization and GMing.

There are three major categories of things that change when you lose a consistent player: in game dynamics, out of game dynamics, and logistics. In game dynamics may affect things like the table feel, the kinds of games you play, and what types of characters and stories you gravitate to as a group. Out of game dynamics are the meta social groups dynamics themselves – it may change your social contract, who arranges games or pushes for organization and decision making, who does planning and management, who takes the best notes. Logistically, it can change where you play and who provides physical resources, snacks, etc. As with anything in gaming, since it is a social activity, it’s worth a conversation to be explicit about how your group will adjust to these changes.Â

This is probably the trickiest category to predict, depending on your group. Did the player who is leaving usually play a particular type of character that you’re going to need to adjust for? This doesn’t just apply to classes; this could be that they always play the love interest or always have a specific type of social relationship that helps push the game along. Sometimes just mentioning it and acknowledging that the game will change a bit without that influence is enough. Sometimes, as in a more traditional game, you might need to make changes that allow for the loss of that niche skill set — plan as a group (with the GM!) for what it will mean to have no cleric in an ongoing campaign, for example. Make the tweaks that you need to, to make sure that the game remains fun for everyone.Â

Out of Game Dynamics

Sometimes the person you’re losing is the person who started the group, or took on the brunt of organization work for picking games, wrangling the peoples, and making things happen. Sometimes it’s the GM! Depending on how much of a leadership role they had in the group, you may have quite a bit of discussion to cover. Here are some things to think about:

Sometimes the person you’re losing happens to be the group cat wrangler, the house you play at, or the person who takes the best notes. You may want to think about if any of the following questions also affect your group going forward:

When it comes right down to it, it’s not going to be the same – and as sad as it is to lose someone that you love playing with, that doesn’t mean your future games won’t be good. Different doesn’t have to mean bad or worse – it’s just that, different. Accept that it will be different, and move with it.Â

1 Response to Changing Group Dynamics (Part I) – Losing a Player