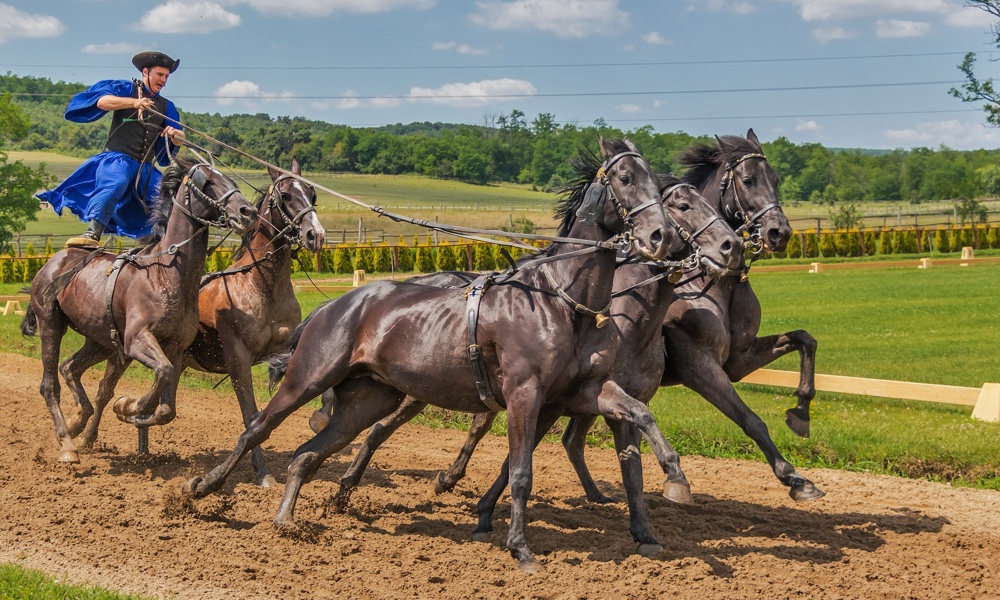 Different societies and cultures have wildly differing traditions. Some of them are fairly mundane when you look at them from inside the culture that follows a tradition, but if you take a step back – maybe several steps back – you’ll see things from a fresh perspective. This new angle will reveal some really odd things.

I was born and raised in west Texas. This makes me a United States citizen, so I grew up with quite a few odd traditions. To me, they seemed perfectly normal, but I’m going to step back from myself for a bit and describe these bizarre happenings in the weirdest way possible just to illustrate how truly off the wall some of these things are. All of these are from my personal experience, and I’m certain that many of you out there in the world will have things you’ll consider even more strange than what I’m describing here.

Every year, as the the winter season reaches its peak in early February, men and women dress in clothing from almost one hundred years ago, track down a rodent in its lair, and yank it from its warm and cozy hole. This “Inner Circle” then hoists up the rodent and demands that it look for its shadow. If it sees the shadow, winter will be longer than normal. Otherwise, we’re in for a regular spring. I don’t know how this Inner Circle cajoles the rodent to seek the shadow of itself, but they claim their efforts are incredibly accurate.

Make a Wish; Rip the Bone

Around the Thanksgiving dinner table (which is a rich tradition to explore), we’d pass along the mostly-eaten turkey carcass and rip the meat off with our bare hands. Eventually, the poor bird’s “wishbone” would be exposed by a fortunate soul. That person and the person on their right (always on the right since the bird went around the table counterclockwise like any good NASCAR fans would do) would then carefully dissect the bone from the dead bird with whatever nearby sharp implements they could find. Then, each person would grip a spur of the wishbone, make a wish, and pull. The person who came away with the turkey’s sternum (the central prong of the wishbone) would have their wish granted, but only if it was a humble wish. Ask for too much, and misfortune will befall your entire family (which were usually there with you at the dinner table) for the remainder of the year. I find it extraordinarily strange that a dead bird’s skeletal system could grant a wish, but there are probably even more ways to try and tell the future, I suppose.

I don’t have to step too far away from this one to make it weird because I’ve never really understood it. Before the Big High School Football Game against the Main Cross-Town Rival each year, both parking lots at the high schools would be piled high in the center with lumber, wood palettes, a center-piece joist to support it all, and pretty much anything else that would burn without being blown into a neighboring yard. With the fire department on hand, teens would be allowed to douse the entire structure in gasoline, make a trail of accelerant away from the pile, and then light it up! While the giant bonfire burned at the school, everyone would cackle wildly, dance around the fire, play their drums (or other portable band instruments), and cavort deep into the night. Standing far enough back from the fray, I was able to watch it with the appreciation of Rob Zombie filming a wild ritualistic scene from his imagination. Both high schools would time how long their particular bonfire burned, and the school with the longest-burning flame of ritual was guaranteed victory in the next night’s game.

I’m not recommending that we get together and make a book of rules and guidelines for bizarre traditions. These are too wide and varied for any type of “crunchy” approach at codifying them. Instead, leave the weirdness for the “fluff” of the game in which the true richness and depth of world building can be found. Find a seminal (probably beneficial) event in a community’s past, and see what kind of incredible lengths the local populace will go through in order to try and recapture the event again. This is how traditions are formed. Take it to the next level if you can. Put that core event two or three generations in the past and see how the current generation is going to interpret the event and traditions. How are they going to change and morph over the course of time? That’s were truly great world building comes into play.