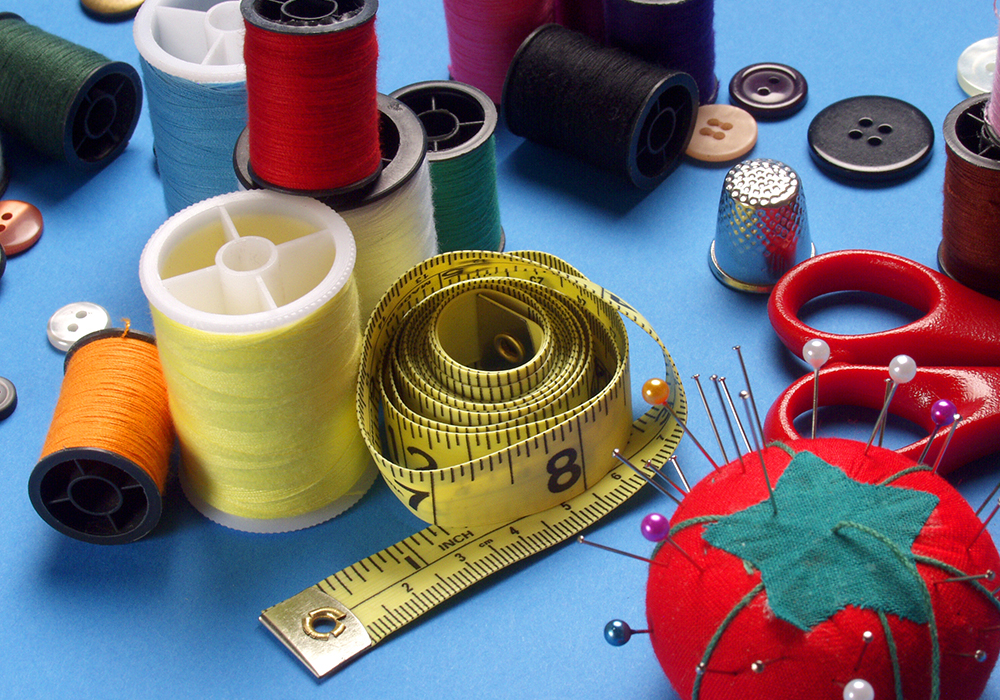 Last year I was chatting with a co-worker who asked about my plans for the weekend since I was taking an extra day off to make it a long weekend. When I described the gaming weekend my friends were hosting at their house, he replied, “Oh, it’s another one of your bespoke, artisanal conventions then.”

Anyone who has read my articles knows I love conventions. I’ve got several scattered throughout the year, with Origins being a highlight in June. Gen Con used to be part of my regular rotation each year, but I eventually had to back off due to expense and size of the con. As much as I love the big cons with throngs of people, there is also something wonderful and amazing about getting together with a smaller group still focused on enjoying each other’s company while playing as many games as possible. My co-worker may have been joking by describing my upcoming weekend as bespoke, but it does ring true. Bespoke essentially means custom tailored for the specific needs of a person, or in this case, a group. It’s a funny, but true way to describe a private mini-convention.

What qualifies as a ‘bespoke’ mini convention? By my definition, it’s any time you get together with a group of select people and play multiple games over the course of a day or several days. Here are some of the ones I have attended:

Beyond the fact that you’re getting to play games with people you know you like, there are a few different benefits to having a small gathering like this: 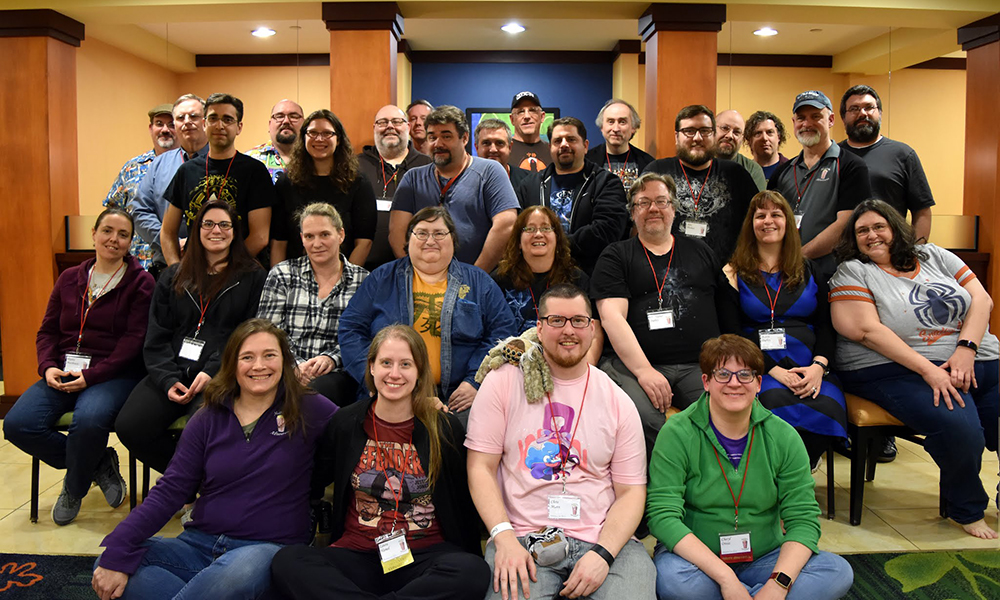 Group shot from one of these events.

A potential downside to be mindful of is the perception (or reality) of exclusionary gatekeeping. Any time a group gets together with a closed invite list, it can be purposefully exclusionary in all the wrong ways. Now, with each of the mini-cons I have mentioned above, they were essentially extensions that grew out of the larger cons we all attended. A goal of most public conventions should be to open doors and create welcoming, inclusive environments for gaming. This is my goal and the goal of many of my friends, but we all still want an opportunity to focus our gaming time with each other.

So, let’s get into some of the specifics for organizing a “bespoke, artisanal convention”:

As I said, I love conventions. The people, the games, the concentrated gaming. It’s one of my joys in life. But, my friendships with my fellow gamers always end up stronger after these smaller, more intimate gatherings. There’s still a ton of gaming, but the chance to hang out with a smaller group makes my gaming even stronger.

Have you ever hosted or attended a ‘house con’ or a small mini-con like this? I’d love to hear about your experiences with them.