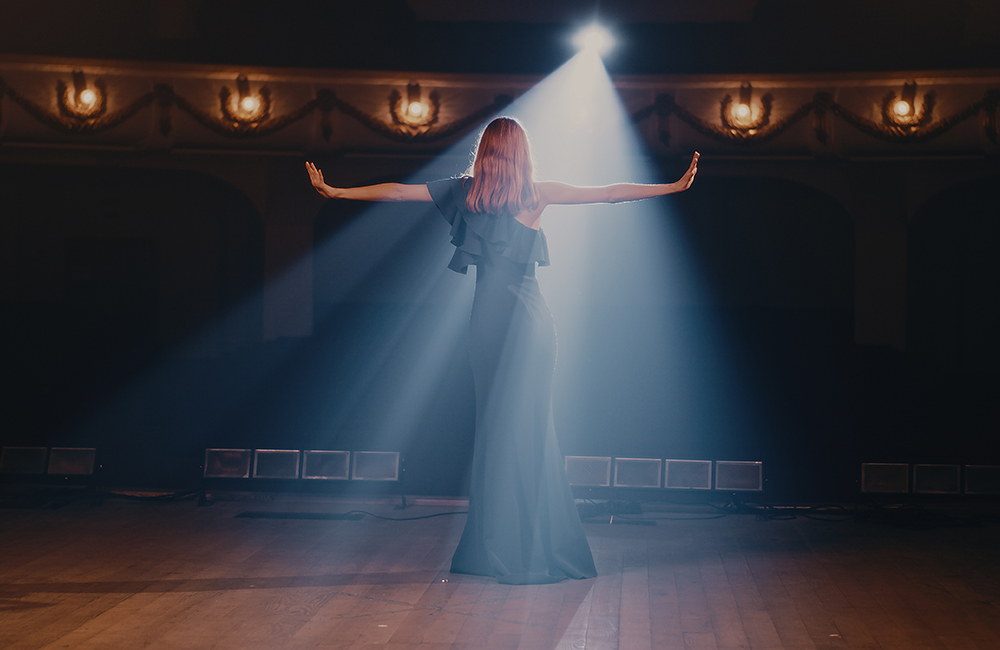 Take your moment to shine, but pass it on!

Continuing a series discussing how to be a better player, this article is the belated third one on the subject. Most gaming advice out there is pointed at game masters, and while players can gain a fair amount of insight from those articles, it’s always a byproduct. The intention with this series is to offer advice on the skills players can cultivate to be an asset to any game table, both in their actions and in their understanding of the game table.

Now, just to state it up front, I am not a perfect player. Many of my articles have talked about my own foibles as a player. Let’s just state it, I have no chill, and if I’m irritated it always comes out. Still, I am always trying to improve so my favorite GMs keep inviting me back to their table. At the very least, I can talk about the things myself and other GMs look for in the players that join our games.

A very foundational and common piece of advice consistently given to GMs is to keep the spotlight moving around the table. GMs are expected to make sure everyone gets a moment to shine. If someone has been a little quiet for too long, find a way to pull their character center stage and give them an opportunity to be awesome. This is a crucial skill for GMs to hone, but the task is helped immensely when we have players who understand why we do it and can help move the focus of the game to their fellow players. Gaming is ultimately a cooperative experience and working to help facilitate sharing the spotlight can be one of the most rewarding experiences in roleplaying games.

Our characters may be the star of the movies we’re creating inside our head, but when you’re at the table playing the game it is important to remember that the game is much more like an ensemble show rather than a solo star vehicle. The other characters are NOT your supporting cast. They’re equally billed stars of the show and they deserve an equal share of the spotlight. It’s the difference between Matt Damon in Ocean’s Eleven and Matt Damon in The Martian. You may be able to have fun with your character in either situation, but the rest of the players at the table will have more fun if you remember that it’s a big ensemble show.

I know this sounds like common sense to folks who have been playing for a long time or immediately get the whole ensemble cast nature of an RPG game, but there are plenty of new and old players who need this to be stated plainly. It doesn’t matter how good you are at roleplaying, how great you are at voices, how awesome your character comes across. If you are bad at being part of an ensemble cast with everyone getting awesome moments for their characters with and without the group, you are not as much fun as you think to have at the table for the GM or the other players.

Plays Well with Others

Speaking of other players wanting you at the table, it really helps if you are fun and engaging to play with. In addition to knowing when to step back and let other people have their moment in the spotlight, it also means finding ways to have your actions and reactions involve the other characters. Learn the tropes of the game in a way that enhances your fun and the fun of everyone else at the table.

What does this mean practically? Interact with your fellow players’ characters. Roleplay getting to know them, asking questions about their favorite food, or where they grew up, or just things that can let you better understand that character and establish a relationship between their character and yours. Make sure your actions involve other characters. Don’t be the lone wolf that goes off and does things on their own. Pull the other characters into your harebrained schemes.

Essentially, involve them in your story and support them in their stories.

Be an Enthusiastic Audience

Another key aspect of sharing the spotlight is being just as excited about their stories as you are about your own character’s. A piece of advice that came out of the Powered by the Apocalypse style of game is for the GMs to be a fan of the characters. This goes just as much for the other players at the table. If you’ve taken the time to get to know their characters, you know when a big moment is happening for them. While a big moment happening for someone else may sideline your character for a moment, if you remember that we’re here for everyone’s stories, it can be equally fun to see the cool moments for the other characters at the table.

So what are your thoughts on this topic? Do you have some good examples of helping move the spotlight around the table as a player?

1 Response to BE A BETTER PLAYER: Share the Spotlight