Always Give Your Players A Receipt 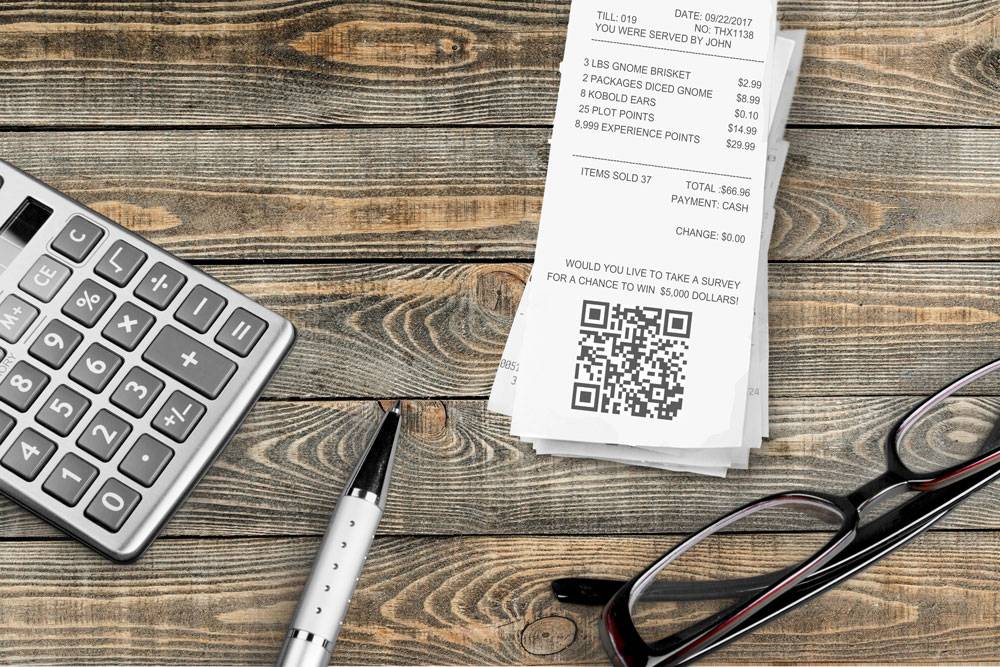 “The sword of duquesne gets stolen by the naked man…”
Community did an excellent episode where they played Dungeons and Dragons, and it was advanced! One of the things that has always struck me about that episode was the part where the character Neil’s sword gets stolen out of spite by another player . It sets up a ton of plot threads and talks about inter-party conflict, but it has always struck me that the episode could have gone a totally different way had it not ended with them recovering the sword. It would have sucked for Neil, having an heirloom and important part of his concept of his character get stolen and not recovered, and would totally have changed the outcome of the effect of the game on Neil’s mental attitude towards life (a major part of the plot of the episode).

It also struck me how similar that experience of having something taken away from a character is similar to experiences I’ve heard about from people, and how similar it is to experiences I’ve had as a player. The ability to threaten things that are close to characters is an important tool in the GM’s toolbox, as it gives them a way to make the game’s outcomes feel meaningful, but the legacy of adversarial GMing — where it is the players vs the GM and everything victory is hard fought — can totally sink a player’s morale if they suddenly lose some part of their agency in moving the story forward.

There’s an easy way to overcome that though:

Always Give Your Players A Receipt For Things You Take Away

A character losing a valuable item, the party being thrown in jail by the guards, or really anything that removes the players ability to react to the situation or attempt to get out of it, deserves some assurance that you aren’t going to be an asshole and make things horrible for them. Pretty much anything that asks the player to bear with you for a bit deserves a receipt, a promise that you’re not taking their ability to interact with the story away, just putting it on pause and they’ll get it back.

“The Guards apprehend you and demand you go with them to jail! Ok everyone, this is a bit meta, but if you go with them without a fight, this token is my assurance that it won’t stop everything. You’ll get your gear back, you’ll get out of the jail at some point, however you make that happen, but it won’t stop the story. Maybe you’ll break out and have a record, but we’ll keep moving on and I’m not taking anything away, and if you lose something, like a guard steals your magic sword, you will get it back at some point, or something as cool. June, maybe this is how you get that ice sword you were talking about rather than the fire one, I don’t know yet. So, you don’t have to go with the guards, but if you do I’ll make sure you get everything back.”

That’s all a bit meta, but what matters most from the players side of the table is knowing that the things you are doing to move the story along aren’t just out of spite. They may already know that by your play style and have full trust in you, and they may be 100% down for that style of play and won’t get annoyed when you burn up their gear because they didn’t explicitly say they were being super careful around the fire elemental — and if those expectations are set, awesome. No need to change the paradigm you’ve already established. It is never a bad idea to reaffirm that you are on their side though.

Pretty much anything that asks the player to bear with you for a bit deserves a receipt, a promise that you’re not taking their ability to interact with the story away, just putting it on pause and they’ll get it back.
Share24
Tweet13
Reddit
Email
I will never forget an early game in my career where I wanted to make use of my characters tanning skills to make some leather while we were camping, and with a gleeful smirk that said “I like screwing with your character” a GM told me that creatures made off with the leathers I was tanning in the night. No real reason, maybe a passing roll to see the likelihood behind the screen, no moving forward of the story or hilarious side quest where we chase down creatures chewing on the leather that was supposed to be my new hand-made armor, just that sense of “Wow, the GM just wants to screw with us if we don’t stay in line.” That was the second to last game I played in that campaign, and I think the third to last game that ever occurred in it. A different take on that situation, a validation that there was a reason for it other than “I’ve had a crappy day and you are my target” might have saved the campaign.

But doesn’t this take away risk? Yes, yes it does if not done correctly, but that is all dependent on your play style. A receipt in a game can take many forms, and it is best used when you are looking at removing something core to a character for a plot reason or asking the players to bear with where the story is headed. If mercenaries sneak on-board the star ship and flush all the cargo out the airlock while the crew is tied up, it is assumed that is part of the story and there is going to be an eventual escape and retaking of the ship. What can the players expect to still have intact after that episode plays out? Whatever moves the story along, or else give the players a receipt. There is still the risk that Jayne dies while fighting off the crew, if that’s your play style, but if he survives and Vera gets flushed out the airlock or broken, the receipt is a promise that he will take a bigger/better gun from one of the mercenaries OR that Vera will pop up in a vendor’s stall and a hilarious fight/kerfuffle will occur that puts Vera back in Jayne’s loving hands.

There is a natural power imbalance that comes up in games, when you as the Game Master can say “Rocks fall and you die” whenever a player annoys you. Giving a player a receipt in any type of game you are playing helps counterbalance that effect. You are assuring the player that you’re not just screwing with them, but instead you’re there to help them progress the story along. A receipt isn’t always a necessity, but it’s a token of respect for the players’ agency in the game and the sanctity of their characters. You’re promising you are going to screw with them, but only in the ways that push the story forward. It might not be a tactic that is great for every game, but it’s one that can be super effective, especially during one-shots or when used with a new table.

What experiences have you had that a receipt might have made better? Do you feel this eliminates too much risk from a game? Have you used something like this as a GM?

5 Responses to Always Give Your Players A Receipt