All the World’s a Stage

Halloween is nearly upon us, and soon, no one will look twice at a person dressed as the murderous Michael Myers or as a walking talking human sized piece of candy corn. Halloween encourages everyday people to imagine costumes to wear, attend parties, and even to play a little pretend. Take advantage of the spooky season and introduce some new players to role-playing games! The next time you need another player for your game, don’t just think about who plays the games you do. Think about who should play the games you do. Let them know what they’re missing!

Why do we rack our brains over who to be and explore endless costume racks for what to wear for Halloween? Not to mention, occasionally we spend an obscene amount of money to manicure every detail.Â Why do we do it? Why do we go through the hassle year after year?

Can it be that it is just fun to do? I mean, it only comes once a year. When else are you going to dress up, put your feet in another person’s shoes, and get to play a character? See where this is going?

Maybe we do it for the prestige, the story, or the love of acting…

Maybe it is a form of hero worship, or we do it to honor the creative crafting spirit of it all.

Maybe we do it for the value of passing on history or the act of storytelling itself? 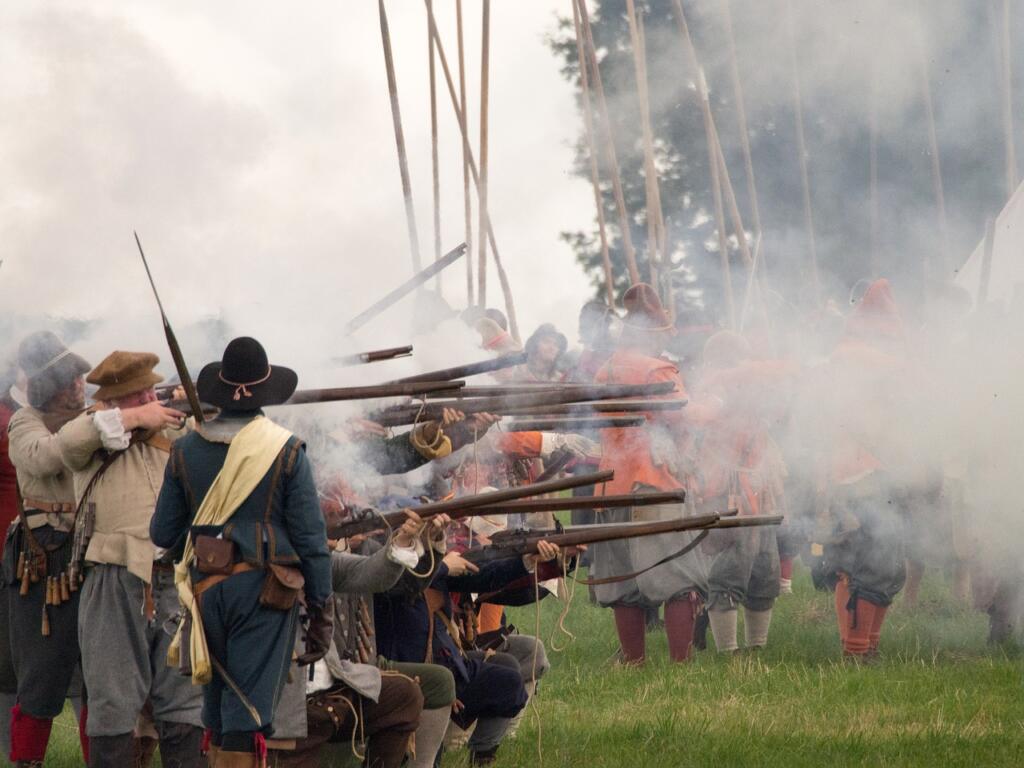 I can’t quite put my finger on why we dress up, why we embrace the opportunity to be someone else, but there is an enjoyment and general affection that is shared among the participants in these activities.

Maybe we all crave escapism…

What is abundantly clear is that there is common ground for why we wear costumes and why we enjoy role-playing games. So, why aren’t game tables overflowing with role-players like candy pails on Halloween?

Shakespeare famously said, “All the world’s a stage, and all the men and women merely players”.

The point is, it isn’t weird that you like to be someone or something else sometimes. It isn’t weird or wrong that you feel different in different clothes. Identity is powerful and we identify with how we look – how others look. Far too many role-playing enthusiasts are shy to speak about their impassioned hobby. For a good reason too, Dungeons & Dragons has been socially polarizing for many of us over the years.Â The funny thing is, people are playing role-playing games all around us.Â They always have!Â

Â The funny thing is, people are playing role-playing games all around us. They always have!Â

When you were young, maybe you had tea parties with your imaginary friends. Have you ever played Cops & Robbers or Cowboys & Indians? I for one used to run around the school yard acting out comic book characters. Maybe you just sat on the sofa imitating British accents or your favorite cartoon voices. If imitation is the sincerest form of flattery, whatever nerd stigma came of the past is no longer so divisive, so ostracizing. Given how widely we imitate others, how often we mask ourselves, what do we have to hide in the first place?Â

We are all actors and actresses. Maybe you like yourself better after a beer buzz. Is that suit you wear to work for show or do you feel empowered by it? What if you were a baseball player, a police officer, or a doctor; is it the confidence in how you wear the outfit or the skill of how you actually perform in it?

Take a minute to carefully consider how you hide your hobby… and ask yourself, does it matter anymore? Worse…are you not including someone else in what makes you happy?

Don’t hide your games from the public. Don’t make excuses. If times haven’t changed, then we are definitely starting to see them differently.Â The next time you need another player for your game, don’t just think about who plays the games you do.Â Consider the kid practicing their British accent. Consider the Dad who is reenacting Pickett’s Charge this weekend. Ask anyone who has ever auditioned for theater – or ever wanted to.

With the spirit of Halloween all around us, you couldn’t be more surrounded by people with a reason to be interested in playing a role-playing game with you.Â Your next player is right in front of you, quit looking past them. 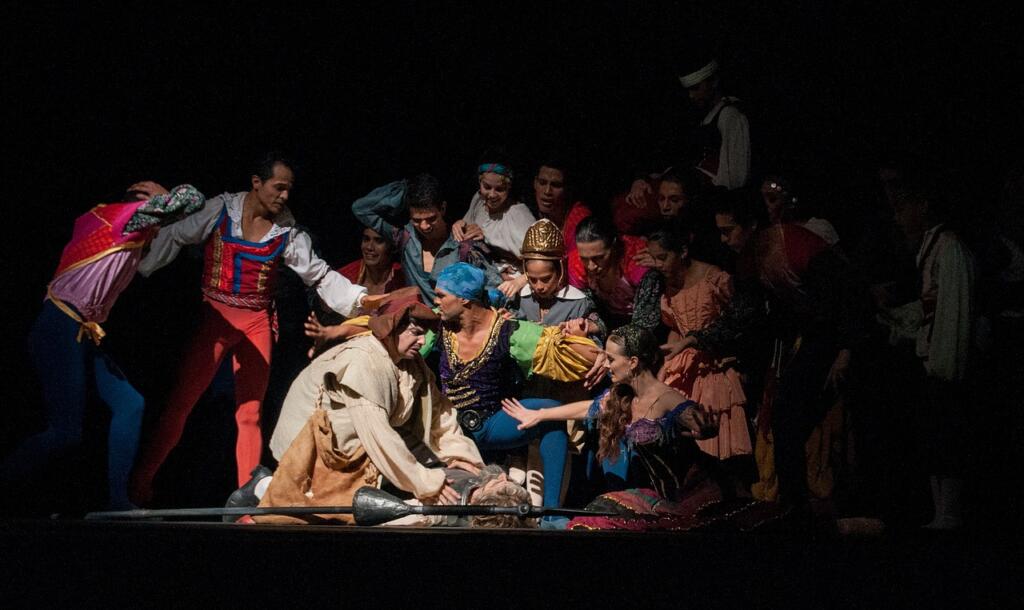 What audiences can you think of that are role-playing in disguise!? Who did you role-play as when you were a kid? How do you hide your role-playing hobby from friends and family?Â