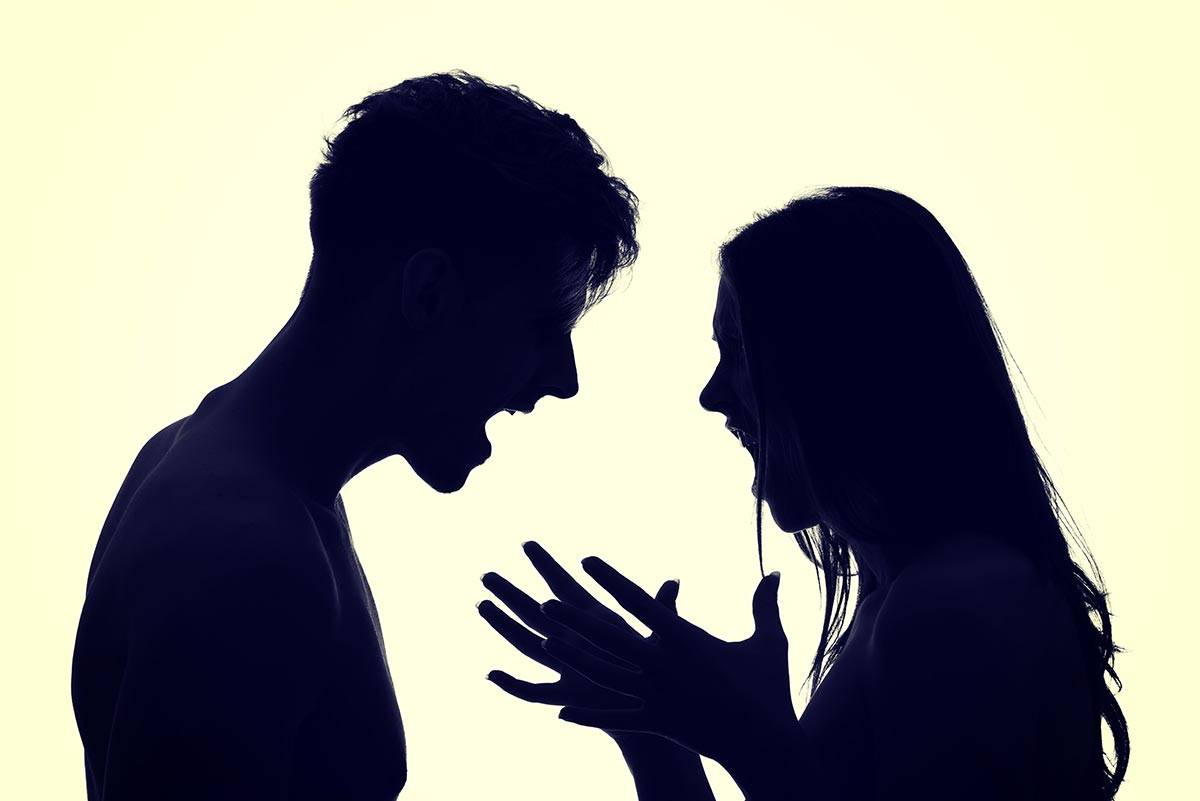 In a recent GnomeCast, Chris, Phil, and I got a little sidetracked from the idea of player intent and waxed poetic for a bit about “adversarial GMs.” We all agreed that a GM who considers himself or herself a direct opposing force to the players’ desires can be a detriment to having fun at the gaming table. Phil and I chatted about this a bit away from the mics, and I thought it would make a great article to dig a little deeper into.

In my own words, I consider an “adversarial GM” to be the person running a roleplaying game, but with the mindset of directly opposing all actions the players wish to take or outright denying the players’ desires to do what they wish with their characters.

This is pretty broad in scope with plenty of wiggle room for splitting hairs to happen, but I think it covers the basics.

Why would someone want to be adversarial while running a game, especially a game where they are most likely to be among friends? I’m not going to try to psychoanalyze the phantom idea of the adversarial GM. Mainly because I’d fail miserably, but mostly because I have some experience on where this behavior sprouts from based on my own past.

Let’s talk about that, shall we?

When I entered roleplaying games at the tender age of ten, my experiences with games were that there was a single winner and one (or more) losers at the game. That was the nature of games. This very much led to the “me vs. them” attitude many gamers of my generation adopted. This was mainly because we didn’t know any better. The idea of “collaborative storytelling” hadn’t quite made it into our collective consciousness.

Taking all of this into account, we all set ourselves up with our past experiences, biases, and concepts to take roleplaying into the dark side of a battle between the PCs and the GM. Things did get better, though.

It took quite a while for me to mature beyond the “me vs. them” attitude. Quite a few years passed of playing games where the GM wasn’t a “fan of the PCs.” Honestly, this left a sour taste in my mouth, but it took experience with other groups, playing games with older players, and growth in my own maturity to break past the adversarial concepts that rubbed me the wrong way.

Â They weren’t out to get me. I didn’t have to be out to get them.Â
Around the time I turned fifteen, I met Joe and Buddy in two separate campaigns. They were naturals at running games and being supportive of what the PCs wanted to do. It shattered my concepts of gaming. I’ll admit that I was a disruptive force in their games for a few months until I learned that I didn’t have to hide my agenda or be hostile toward the GM.

Once I unlearned my bad habits, I started paying closer attention to how the better GMs around me handled situations. I took the wisdom and experience they put on display and began to improve my own game mastering skills. When Joe moved away for college a few years later, I felt I was ready to run a “real” game. That’s when I volunteered to step into the GM role for the remaining folks in our group and ran a Lankhmar-based campaign. I still hear from those players that it was one of the best two years of their gaming life.

I owe the quality of that game to what I learned from those who had adopted a more cooperative gaming style, especially Joe and Buddy.

In the quarter century that has passed since that wonderful Lankhmar campaign, I have evolved and improved my GM skills. I’ve gone from opposing PC actions to accepting PC desires to actively cheering for the players as they push their characters through the challenges I present.

This is not to say that I don’t push the PCs at my table. I still throw incredible obstacles and issues (physical, emotional, moral, political, and religious) at the players.

I’m not there to make it easy on the players. Far from it. However, I am there to cheer them on and celebrate with them when they overcome their own Kobayashi Maru situations.

I also mourn with the players when a beloved character (or NPC) dies a horrible death. Then we pick up the pieces togetherÂ and work together to figure out the smoothest way to integrate a new character into the storyline with the rest of the group.

As Chris, Phil, and I discussed, when we launched into gaming in the early 1980s, there weren’t many people around to teach us to avoid confronting the GM or players in a direct and combative manner. That’s no longer the case these days. It’s probably quite rare for a new gamer to pick up a rulebook in isolation and teach themselves the game. The more likely scenario is that a new gamer is brought into the folder because they know a gamer willing to teach them how to play. I’m not merely talking about mechanics and rulesets, but also styles of gaming and how to work together to tell a better story.

I don’t have a TARDIS or crystal ball, so I’m not sure what the future holds. The “traditional RPGs” aren’t go to go away, nor do I want them to fade into the distant horizon. I love playing games with strong mechanics and elaborate storytelling structures.

At the same time, the surge of storytelling games that are coming to the forefront are a wonderful breath of freshness. They may very well be the next generation of gaming for us and may very well push traditional RPGs into the background. I’m okay if this happens because this is the trend my own styles are pointing toward.