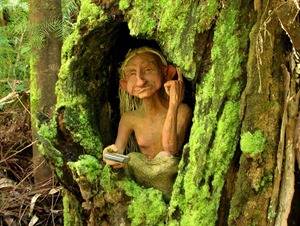 I’m kicking around the concept of a little frontier town campaign in my head. In my mind one of the exciting parts of this style of game is exploration, and one of the fun old school exploration features is finding unexpected, and often uneasy allies in dangerous terrain. However, allies can be dangerous to a “taming the wilderness” style game because they provide pockets of safety and extra resources, and too much of either can derail the sense of unknown, danger, and isolation that are essential to the game.

In light of this line of thinking, I’ve thought about what a group of allies needs to have and needs to NOT have to fit into this type of game better. I’ve already superficially covered this topic and provided a template for NPC organizations. Think of what follows as addenda that are worth thinking about for a few minutes. Your allies should have:

2 Responses to Advantages of Limited Allies