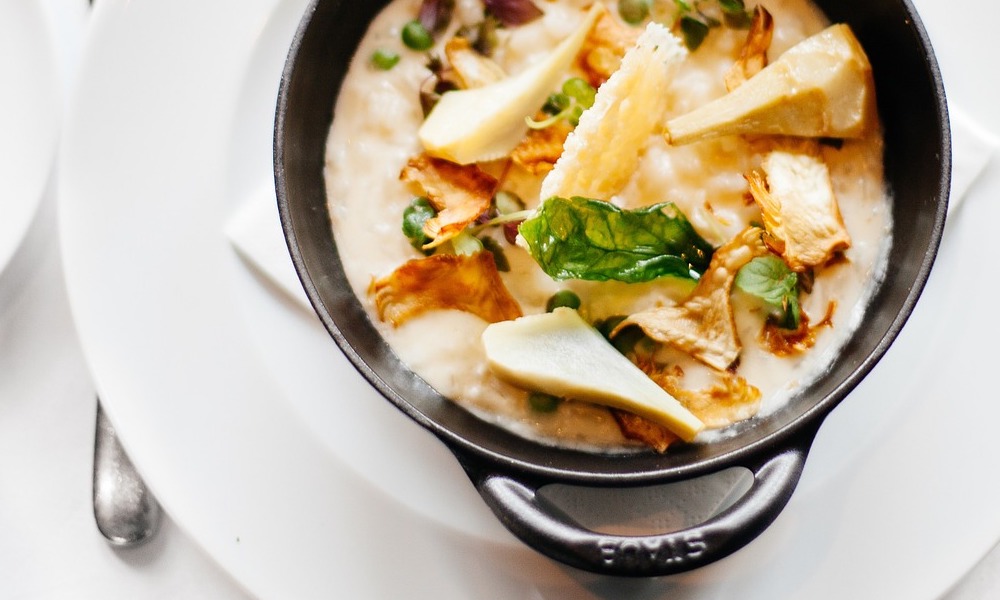 The night we started back in on our Tales from the Loop game was nearly breathless with excitement. We’d taken about a six month break and played another truly epic medium size campaign, but this game had stolen our imaginations for months. We wanted to know what had happened to Harrison, Stacie, Mags, Ivanka, and Shoya in the intervening ten years. We wanted to know what the next mystery would be. We were chomping at the bit.

Life is life, though.

Between our first campaign and this continuation, circumstances had changed for some of our group. Dear friends had to call it and a new friend had joined in. This kind of shuffle is inevitable as we get older – we have other priorities, other responsibilities and claims on our time. Life doesn’t proceed smoothly as we might wish for ourselves or the people we care about and sometimes gaming is the casualty. So, as we gathered to set up the next chapter, we found ourselves down two players and up one, facing the age old dilemma: how do we integrate this new player into our campaign? It’s time to riff off the old recipe and make something similar, with some new flavors.Â

There are a number of key items to consider:

How you play with relationships will vary what kind of depth you need to make the new character feel like they have interaction options and aren’t blocked out of role playing in scenes. At my game table, we routinely play with friendships, romances, and rivalries, so when it came to integrating the new player we negotiated doing both with him: Chaz is Stacie’s fiance, which immediately made him Harrison’s rival. He is committed to being in this story because Stacie’s not going to go off without him and he’s not going to leave her (at least not without some seriously good drama – I guess we’ll find out!).

The next thing you’re going to have to make a decision about is how to handle the player’s lack of knowledge of what has gone before. There are a number of ways to do this, from having everyone try to explain it to handing this poor player a manual of your previous gaming stories to study, but my favorite is to justify why they won’t know, and as a GM, make sure to have fun playing with that. This is the route we’ve gone, where Chaz knows some of what Stacie’s told him, but he didn’t truly take her at face value when she told him there were time travelers and dinosaurs involved. Now he’s confronted with the reality of the situation and we get to see his character evolve to process and handle the realities of both Stacie’s past and their shared present. The important thing about specifically integrating a character without plot and story background is that you can play with their lack of knowledge, but you can’t punish them for it. It should be fun that they can discover things or you can have deep conversations with them about what came before. It can’t be not knowing some key thing, therefore this monster kills you.

Having said all of this, we are also playing in the 90s. We know the 90s. There’s no setting to really have to explain beyond our basic location information, which we set up in our session 0. You are going to need to communicate more unique settings at least in general, and work with the player in a meta sense if there are things their character would know that they simply don’t yet.Â

The goals of the new addition need to align, at least in the short term, with the party. If you meet someone new in a tavern, they should be planning to travel the same way as you are, or maybe they’re the only other person who fights back when the demons attack the patrons. In my game, Chaz and Stacie just want to get married! And if that means stopping an invasion and an interstellar war, well, you don’t want to see Stacie in bridezilla mode. The relationship is helping us out here a lot in terms of goal alignment. Chaz has his own unique goals, of course – one day, one of his whacky inventions is going to be huge! It’s always just around the corner. In this moment though, in our campaign, his goal is aligned with ours: save the world, get married. Salt and pepper – different but meant to work together.Â

Have you had to integrate a new person in to an ongoing campaign? How did you do it? What worked, and what didn’t?