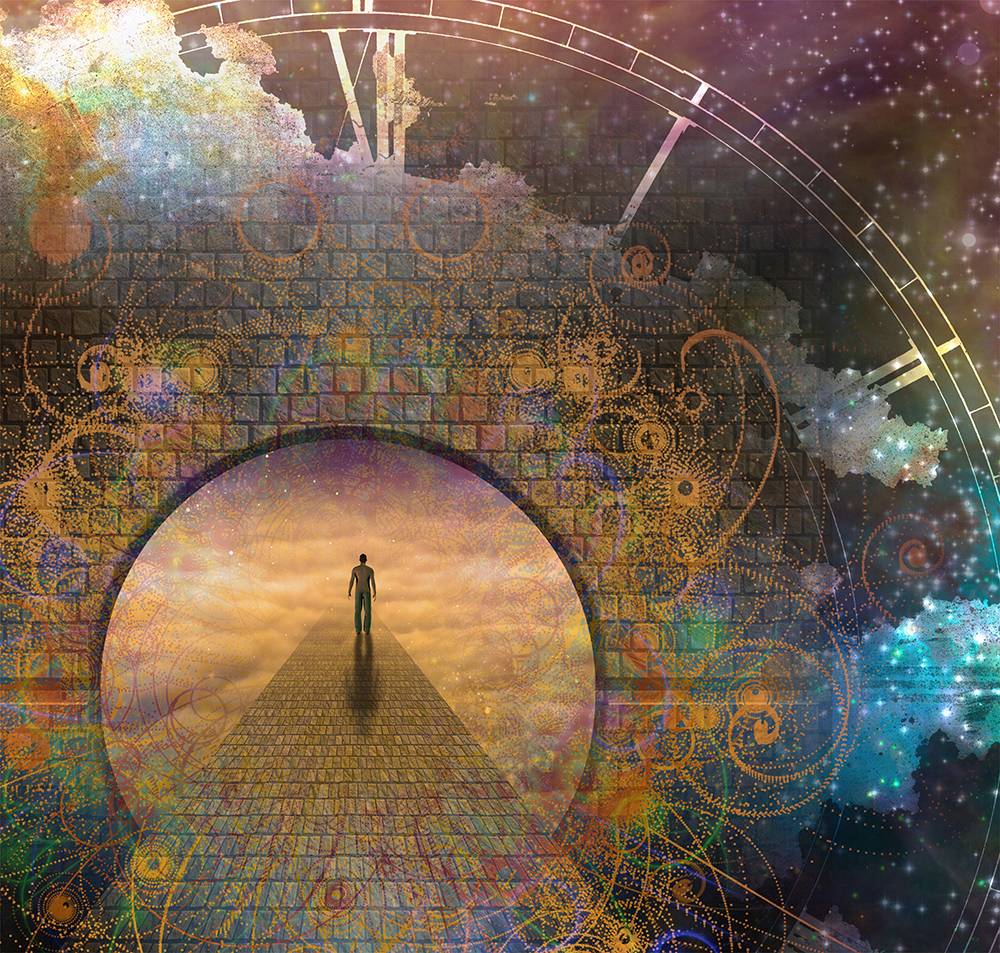 The end is just a new beginning, right?

When I play an RPG, it’s all about the story. Sure, I enjoy the mechanics and tactical stuff too, but if the narrative of the game is lacking, I’m going to lose interest. If there’s no reason for the PCs to be interacting with each other and the game world, then I figure I may as well be playing a board game. Thankfully, most RPGs give me that story I’m looking for. Thing is, though, while most games give a good beginning and a solid middle, a satisfying ending to the game is often missing.

Let’s face it, running a campaign to its completion is hard. Life often gets in the way and derails things bad enough that the campaign dies an ignoble death or languishes in eternal limbo. Depending on why the campaign ended, you’ll get a lot of players and GMs saying they want to pick it back up and finish it properly, but the chances of that happening are incredibly rare. In my thirty-plus years of gaming, far more campaigns have died on the vine than have completed in any kind of satisfying manner.

One-shots may not face the exact same problem as campaigns, but they’re also not immune from the problem either. I consider myself a bit of a connoisseur of convention games, and I’ve played plenty of them that ended weirdly or badly. Usually it’s because the GM doesn’t know how to manage pacing and runs out of time for the finale they had in mind. Sometimes the players go in a completely different direction and the GM has trouble adapting and coming up with a good ending on the fly. Occasionally it’s because the other players at the table just don’t get it and delay getting to that ending no matter how hard the GM tries. Regardless of why a game ends on a flat note, it can still ruin what otherwise might have been a decent game.

I’m not an expert on this by any stretch of the imagination. In my past, I flaked out on a few campaigns because I panicked as a GM. I’ve had convention games fall flat because I couldn’t give them a decent ending or couldn’t get to the ending. What I have done, though, is work hard to try and keep that ending in mind and work on skills to try and give my players a satisfying conclusion.

So, here’s some of my advice on endings: 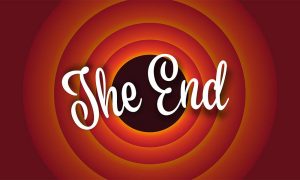 As a final word of advice, be realistic about your group’s available time. If you can only get together once a month and even those sessions get interrupted, a grandly epic fantasy campaign may not be the best choice for your group. Ever since my group started rotating GMs every few months, and playing games more like they’re a Netflix or BBC show, we’ve mostly avoided the ignoble death of campaigns. Our games vary between short, self-contained campaigns, to ongoing campaigns that have seasons we rotate between. It has helped avoid GM burnout and prevented that sad feeling of watching a character languish in limbo, never to finish the story of their life.

How have you handled endings for your group? Do you also have a graveyard full of lost campaigns and unfulfilled characters, or were you luckier and got those solid endings more often than not? I’d love to hear your advice on giving games a satisfying conclusion.