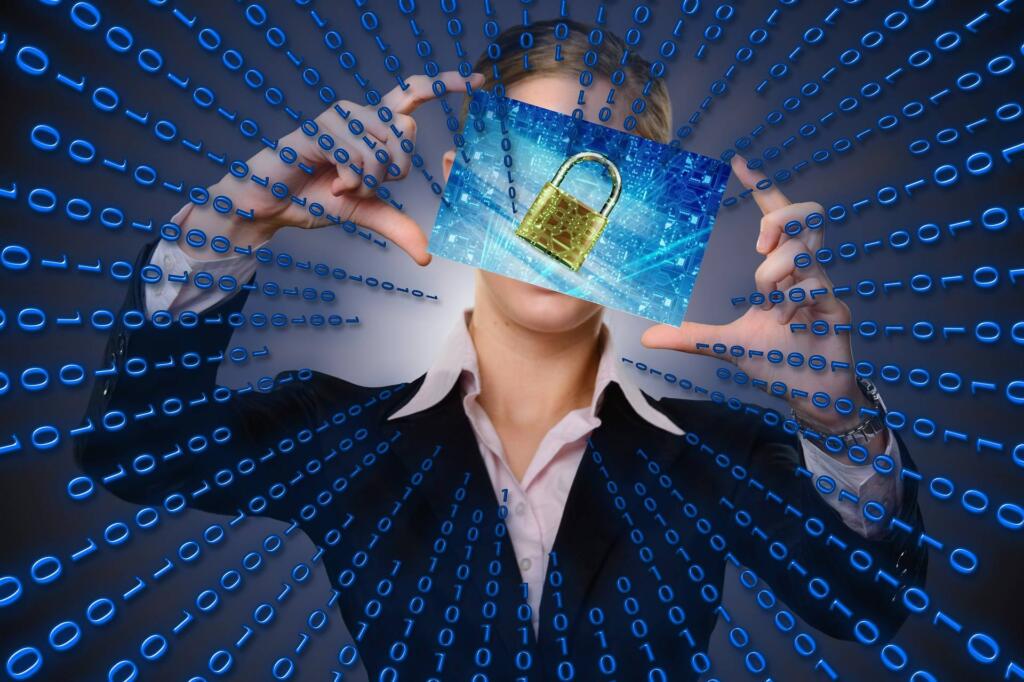 I’ve been working in computer security, in some fashion, since the early 1990s. One of the key concepts in this field is to separate processes on computing systems, so they can’t talk to each other or read/write data between each other . . . unless done so in an explicit manner. This can be done via one of three methods: physical, temporal, or virtual. I won’t delve deep into these approaches of computer security because that’s not the point of this site. We’re here to talk about gaming advice, after all.

Now that I’ve set the stage, let’s get to the gaming advice. These three approaches of separating processes and data can be used when changing GMs within the same campaign. It’s difficult to create a smooth flow between a GM change, even when planned, so hopefully what I have to say here can help keep the waters calm and the players engaged.

Â In the gaming world, each GM should “claim” a particular section of the world.Â
In the computing world, this would mean Client A is on computer A, and Client B is on computer B. Likewise, you should run your web server on one server and your email server on a different one. This is an over simplification, but it sets the stage.

In the gaming world, each GM should “claim” a particular section of the world (or continent or city or planes or whatever) and keep their gaming sessions isolated to the part that they’ve laid claim to. The trick here lies in getting the PCs from one part of the world to the next when a different GM jumps behind the screen. This can be done with interludes (Savage Worlds anyone?) or a brief transitional story told by the GM to set up why and how the PCs have traveled to a different part of the world.

The more closely tied the sections of the world are in physical and story space, the easier it is to make this transition. Try to keep the adventures swapping between regions of a single nation or neighboring nations. Even using two different cities that are relatively close to on another is an option.

By allowing each GM to have their own part of the world, this allows each GM to bring their own flavor and style to the game, which is one of the reasons to change up GMs. The trick is to make sure the various GMs work with one another to maintain a continuity in the world.

Â When swapping GMs, a time gap can occur.Â
In the computing world, there used to be a concept called “time sharing” back when there were a few mainframes in the world. Basically, Client A would “rent time” on a mainframe for a few weeks and then their data would be archived and purged from the mainframe before Client B took over the mainframe. With the ubiquity of cloud computer and “always on” services, this has fallen out of favor.

However, these same concepts can be applied to a game. When swapping GMs, a time gap can occur. Again, the incoming GM can give a brief tale about what happened over the past 2-3 months to set up what the next adventure will be about. Instead of moving the PCs across space, the GMs will work together to shift them forward in time. Of course, the world will change around them, and this can allow each GM to bring in their own story ideas and flavors.

An alternate to having the GM dictate what happens during the “downtime” is to seed the PCs with a few events that are happening, and then ask them what they are doing with this time of non-adventure. This allows for spell research, magic item creation, training, building a stronghold, growing their congregation, and other activities that adventurers (especially the higher level ones) never seem to have time to accomplish.

To apply these concepts of virtual segregation in games, I would approach this by having each player control a character for each GM, but only one character at a time. There could be a higher level character and a lower level character in each player’s portfolio. These two characters under a single player should be related somehow via backstory. The easy option that I’ve seen used is to have all of the characters, regardless of which GM is in charge, be part of a single organization. This allows for the story to center around the organization.

By virtually separating the characters between GMs, this allows for the GM that is now a non-player to not have a character for that group. This resolves issues along the lines of, “But what is Gorgash doing while the rest of the party is out adventuring?” Of course, Gorgash would be the current GM’s character in this question. The GM simply doesn’t have a character in the group when she is running the game.

As some astute readers have probably realized by now, it would be very easy to shift things physically and temporally in one fell swoop. This is perfectly valid. Feel free to mix and match the various segregation tools at hand to find what works best with your group.

I’ve seen all of these approaches used to good effect when changing GMs. I’ve also seen them when the GM needs to or wants to provide a different flavor to the game. I’ve also seen temporal shifts happen when the entire group consisted of elves, and the PCs universally decided to hang out for a decade or two and then jump back into the fray.

One thing to keep in mind is that the world is a living, breathing character as well. Anytime you shift the PCs around, the world is going to shift around them. This doesn’t mean world-shattering changes happen each time, but there will be shifts and subtle changes going on around the group as they move about.

Has anyone out there tried one of these three approaches? How about combining them? I’d love to hear your stories and further advice in this area.